Karachi, Jan 20 (Cricket News) At least three franchises out of six have reported five new COVID positive cases, including players and officials, ahead of the Pakistan Super League beginning next week.

The six franchises have started assembling in Karachi with the Pakistan Cricket Board launching the seventh edition of the league on January 27 at the National Stadium in Karachi.

On Thursday, sources said that three franchises had reported five positive cases of players and officials.

"These are the first positive cases in Karachi among the teams," one source said.

Quetta Gladiators franchise has already lost three overseas signings including Shermon Hetmayer, James Faulkner and Luke Woods for their first match as the trio tested positive and have gone into isolation before they even boarded the flight to Karachi.

An official of the Pakistan board made it clear that they were prepared for all situations because of the rising Covid-19 cases in the country and the league was still on schedule.

"We have clear contingency plans because of the Covid-19 situation around the globe. Even if a franchise is without seven to eight players because of any cases their matches will still go on schedule and the players will go into isolation at their team hotel,” he said.

He said learning to live with COVID was a reality now in cricket and despite positive cases in different cricket playing nations matches were going on or being postponed or rescheduled by a few days.

He pointed out that even the ongoing ICC U-19 World Cup in the West Indies had been hit by Covid positive cases but the tournament was continuing.

"All boards have drawn up contingency plans as we have so we are confident that the PSL will be completed on schedule," he said.

The last two PSL editions had to be stopped and rescheduled because of Covid-19 cases in Karachi.

All the team players and officials will start checking into the team hotel and bio secure bubble from Thursday night. 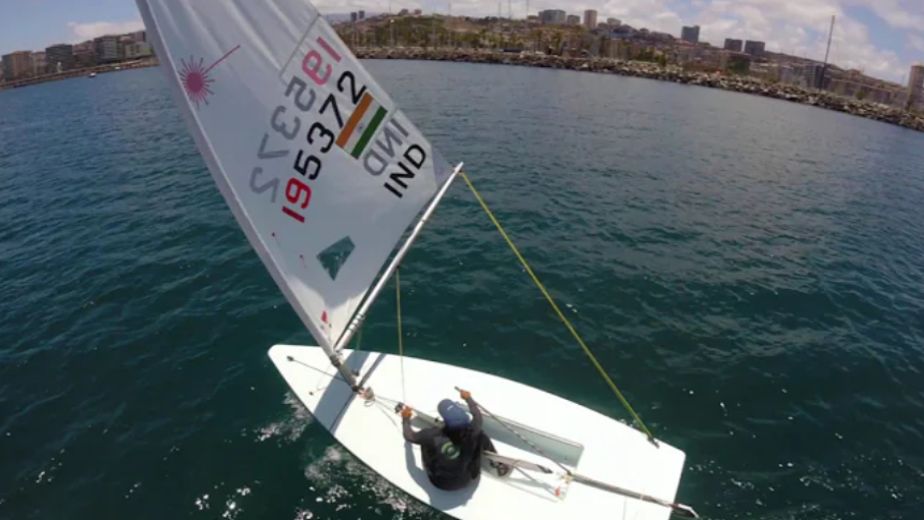 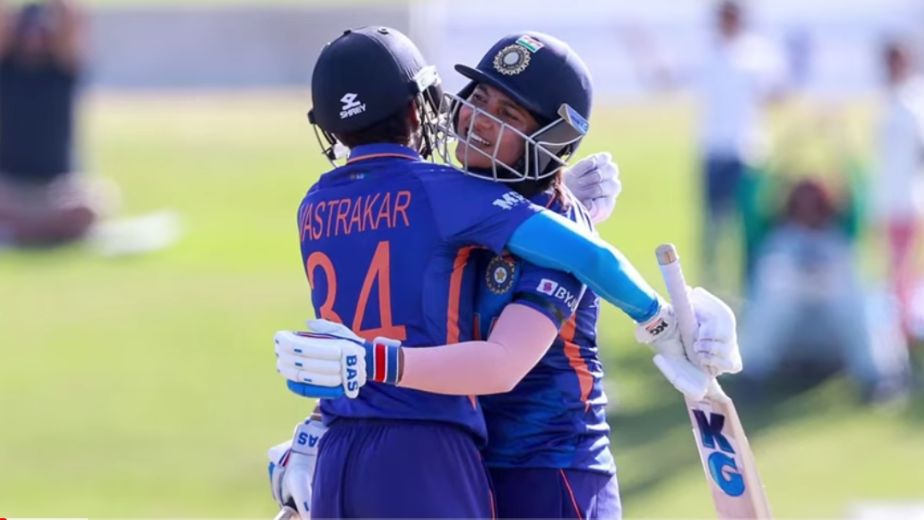 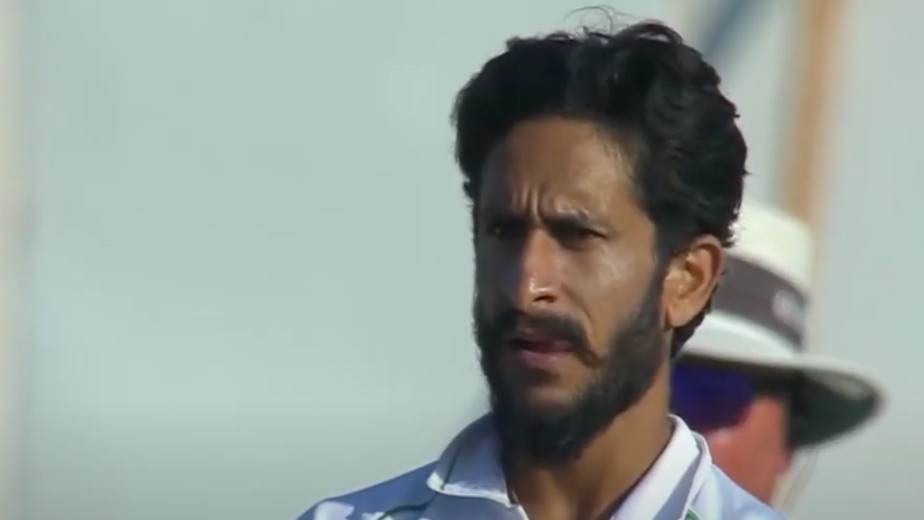