Fifth Test between India and England rescheduled to July 2022 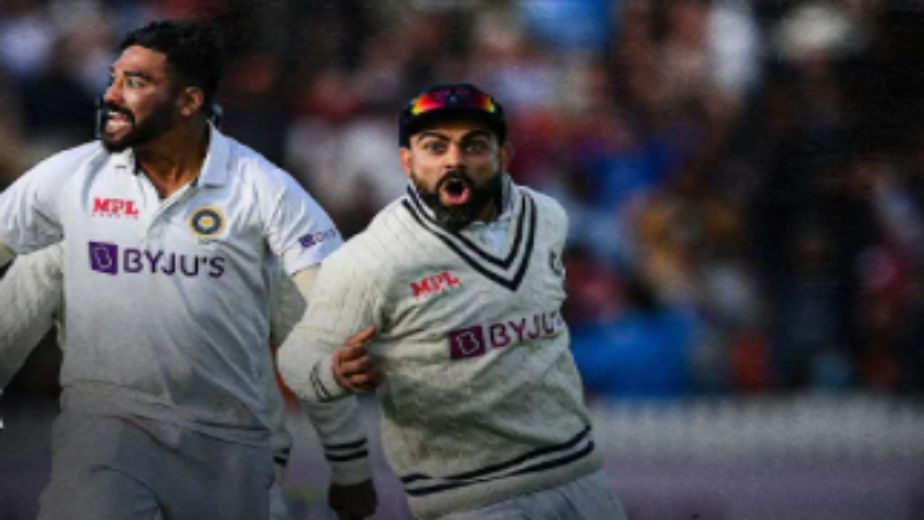 London, Oct 22 (Cricket news) The fifth and final Test between India and England, which was suspended due to a COVID-19 outbreak in the visitors' camp last month, was on Friday rescheduled to July next year.

The England and Wales Cricket Board announced that the game has been moved to Edgbaston from Manchester and will be part of India's white-ball tour. The match will be held from July 1.

"With India leading the series 2-1, the concluding fifth match will now take place from July 1, 2022, at Edgbaston, following an agreement between the England and Wales Cricket Board (ECB) and the Board of Control for Cricket in India (BCCI)," said the ECB in a statement.

"Ticket holders do not have to take any action as all tickets will remain valid for the equivalent rearranged matchday at their host venue.

"Host venues will communicate the new fixture details to ticket purchasers and the options available to them, including the timeframe for requesting a refund if they are not able to attend the new match day," the ECB added.

Last month, BCCI President Sourav Ganguly, in an interview to PTI, had made it clear that the rescheduled match would be an extension of the series and not a standalone game.

"We want the series to be completed as this will be our first series win (in England) since 2007," Ganguly had said.

India were leading 2-1 when the match was called off after the visiting players refused to step on to the field following positive COVID-19 cases among its support staff, including head coach Ravi Shastri. 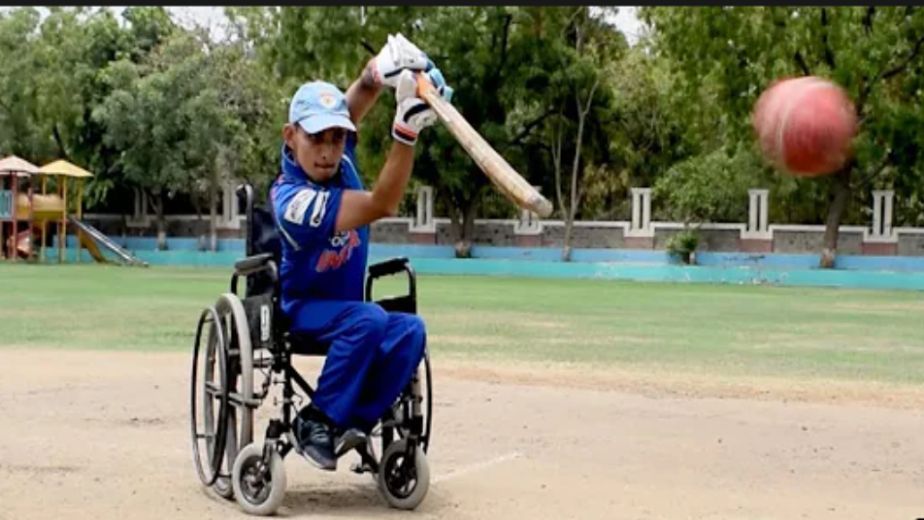 Aditi, Tvesa move up in Spain as Ciganda leads 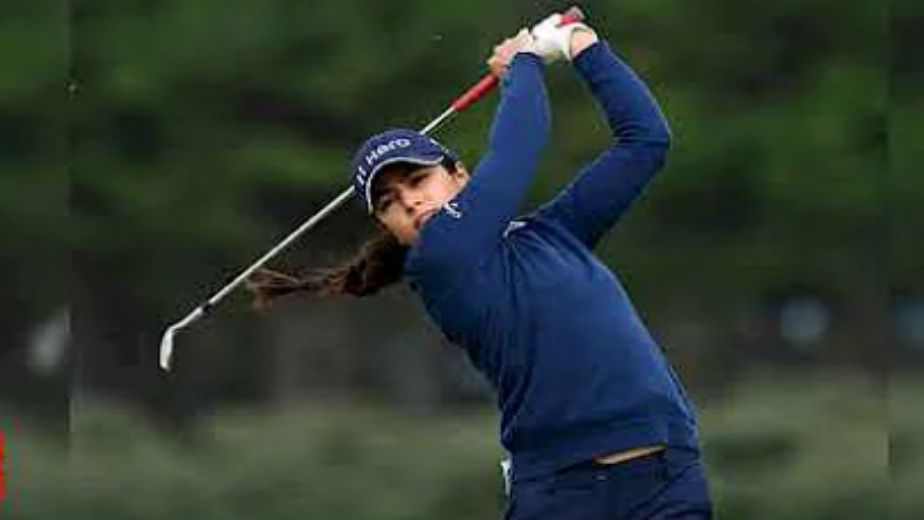 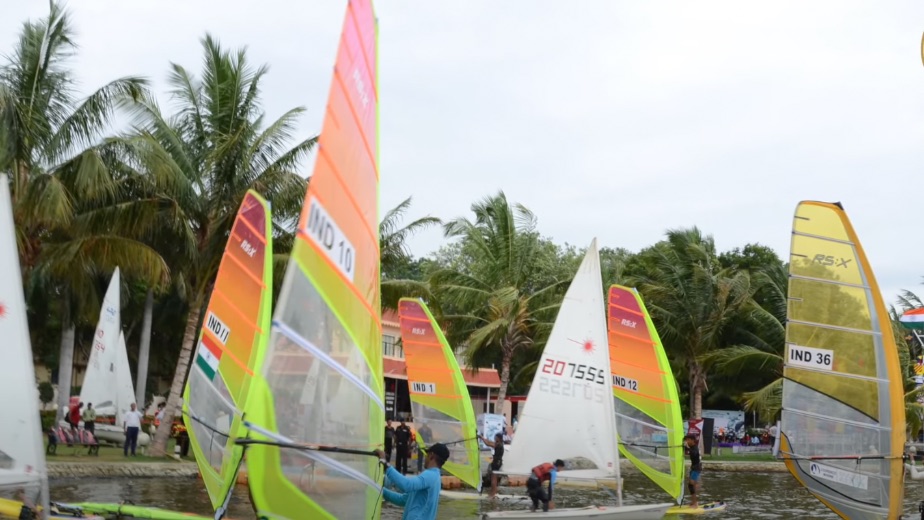