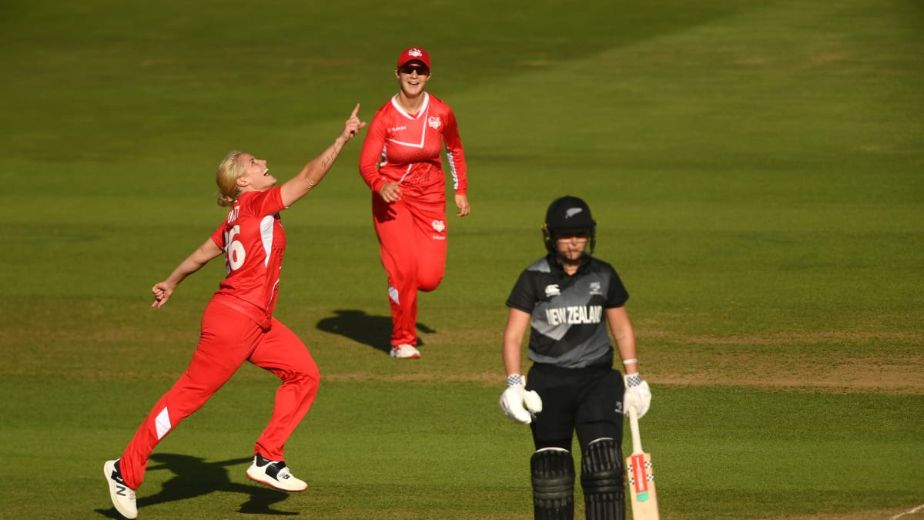 (Cricket news) Team England's cricketers breezed into the semi-final of the Commonwealth Games with a resounding victory over New Zealand in front of a large and loud Edgbaston crowd. Almost 11,000 were at Birmingham to see England's bowlers on top form. Katherine Brunt continued her excellent Commonwealth Games to help reduce New Zealand to 14-3, a start they never fully recovered from to reach just 71-9, with Sarah Glenn and Issy Wong also playing their part with a couple of wickets apiece.

Alice Capsey made a sparky 23 from No.3, including 16 off one Leah Tahuhu over, and Birmingham local Amy Jones hit the winning runs with over eight overs to spare. Nat Sciver's team will now face India in the semi-final on Saturday, with it still to be confirmed whether the match is 11am or 6pm. 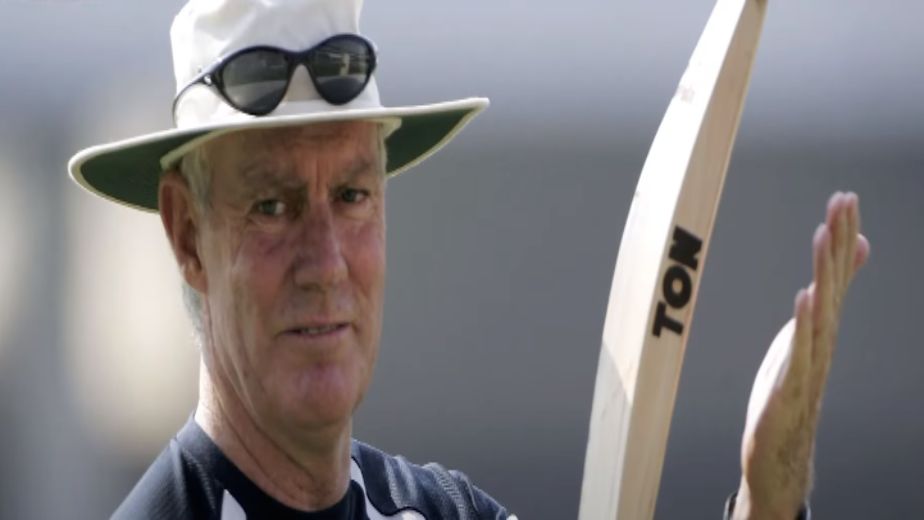 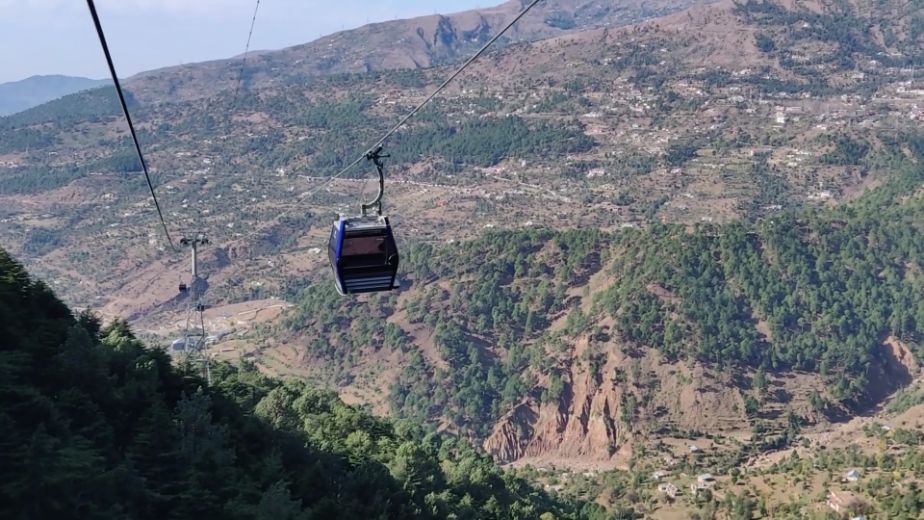 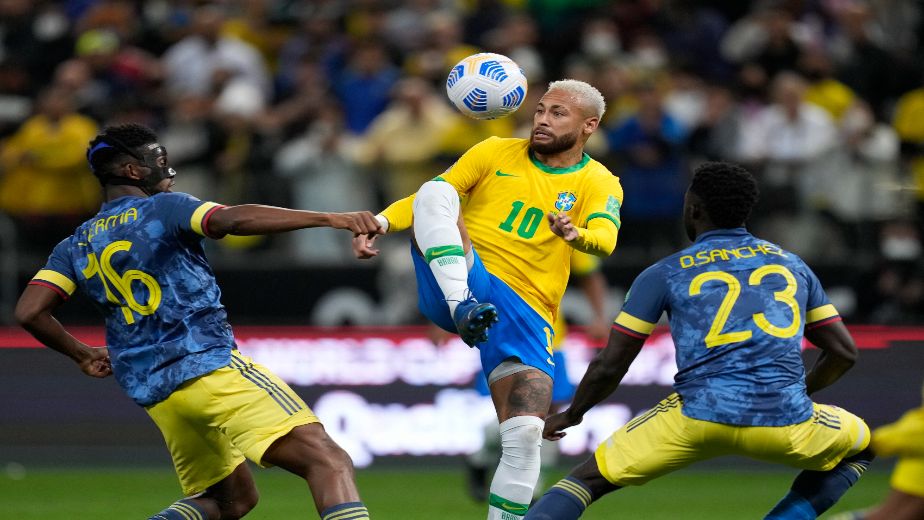