Chennai, Feb 8 (PTI) Off-spinner Ravichandran Ashwin struck with the very first ball of second innings as England survived two testing overs before lunch on the fourth day of the opening Test against India after securing a first-innings lead of 241 runs. Refusing to enforce the follow-on, the visitors were 1/1 in two overs at the break after bowling out India for 337 in their first innings. Ashwin, opening the bowling in the second innings, got one to turn and bounce and had Rory Burns (0) edging to Ajinkya Rahane at first slip. Responding to England's mammoth 578, India were all out in 95.5 overs and fell well short of the follow-on target despite Washington Sundar's fighting knock of 85. Rishabh Pant (91) and Cheteshwar Pujara (73) have been India's other major contributors. For England, Dom Bess was the most successful bowler with 4 for 77 while James Anderson (2/46), Jofra Archer (2/75) and Jack Leach (2/105) got two wickets each. Local player Washington missed out on what would have been a well-deserved maiden Test hundred after hitting 12 fours and two fine sixes and sharing an invaluable partnership of 80 runs for the seventh wicket. Washington was left stranded when Jasprit Bumrah was superbly caught in the slips by Ben Stokes to give Anderson his second wicket and signal the end of India's innings. Leach, who take a hammering at the hands of Pant on Sunday, broke the stubborn Washington-Ashwin partnership when he had the latter caught by 'keeper Jos Buttler diving forward after the ball came off the glove. Ashwin made a patient 31 and, along with Washington, helped India defy the England bowlers for a long period. India resumed the day at 257 for 6. 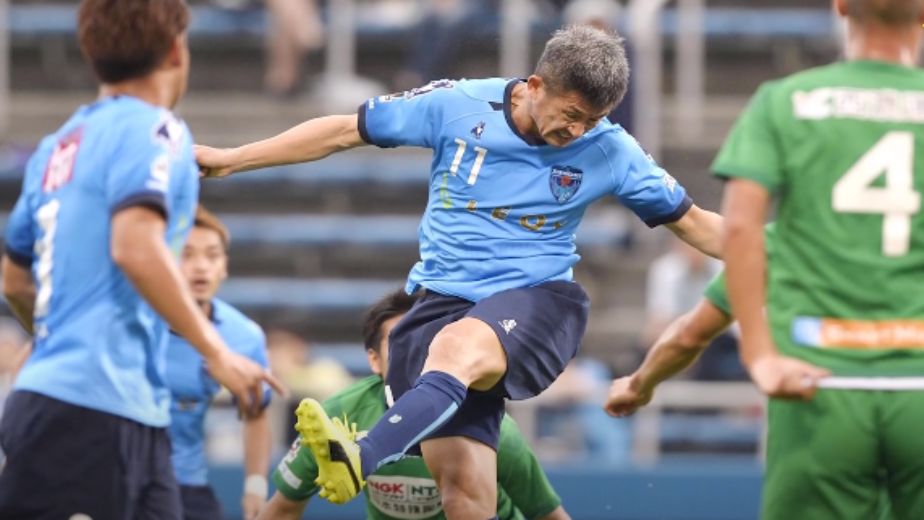 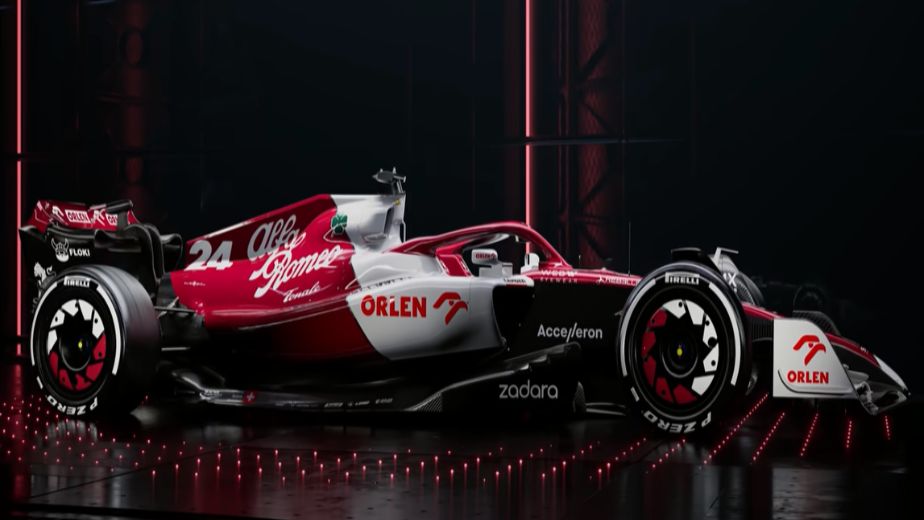 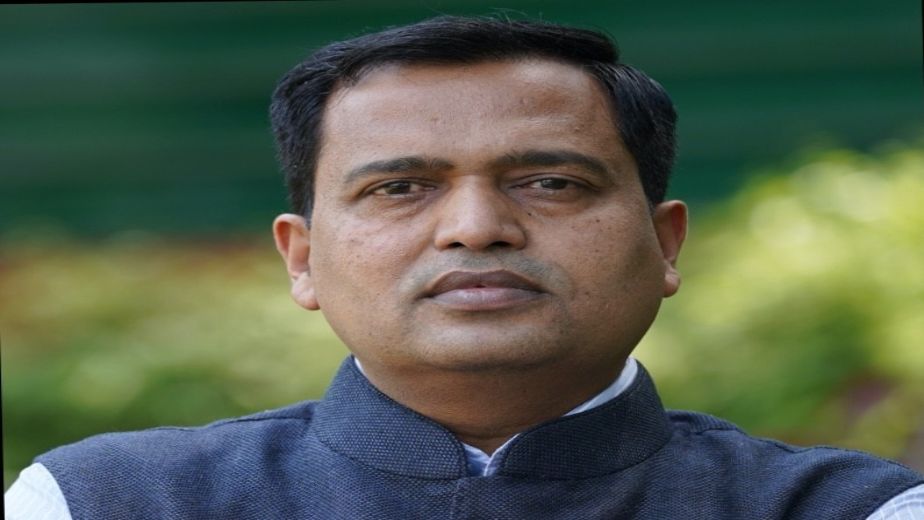