Dream to represent India has been fulfilled: Avesh Khan 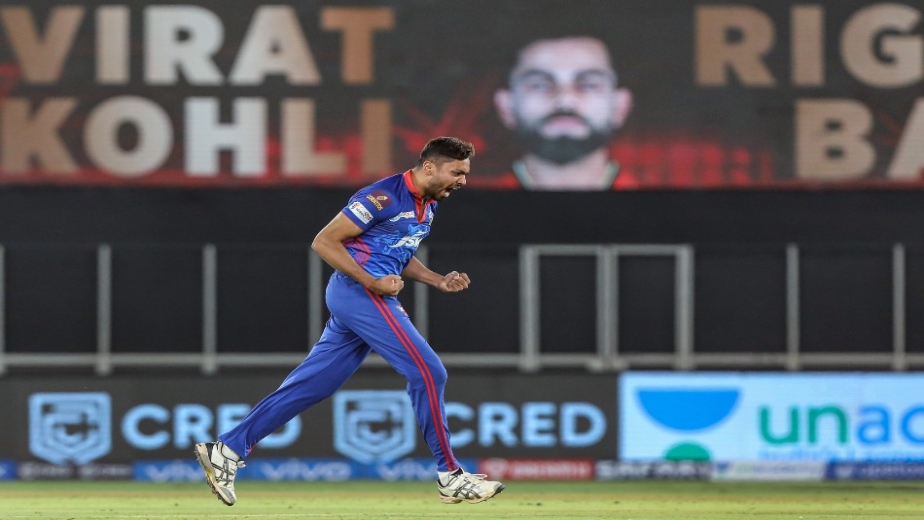 Indore, Nov 10 (Cricket News) Madhya Pradesh pacer Avesh Khan, who earned a national call-up for the T20 series against New Zealand on Wednesday said that his dream to represent the country has been fulfilled.

Avesh, who had 24 wickets in the IPL, deservingly got a national call-up and got the news just after MP's Syed Mushtaq Ali T20 match against Kerala.

"Every cricketer has a dream that he plays for his country and he works hard to turn this dream into a reality. My dream has been fulfilled now," Avesh, who has 100 first-class wickets, from 27 matches, told PTI Bhasha.

Avesh said that he had performed well in the last domestic season and also in the Indian Premier League, which helped him to earn the national call-up.

The right-arm speedster credited former cricketers like Amay Khurasiya, Chandrakant Pandit, Devendra Bundela and Abbas Ali for spotting the talent in him and then guiding him throughout his career.

"My son first got associated with Indore Colts Cricket Club. Then Amay Khurasiya spotted his talent and took him to his own academy. After that he did not look back," his father remembered.

His father also said that the moment Avesh landed in Indore after three-months, they straight away drove to Khurasiya's residence and sought his blessings.

As soon as Avesh came to his house, a plethora of his relatives and well-wishers had already come home to congratulate the rookie pacer. 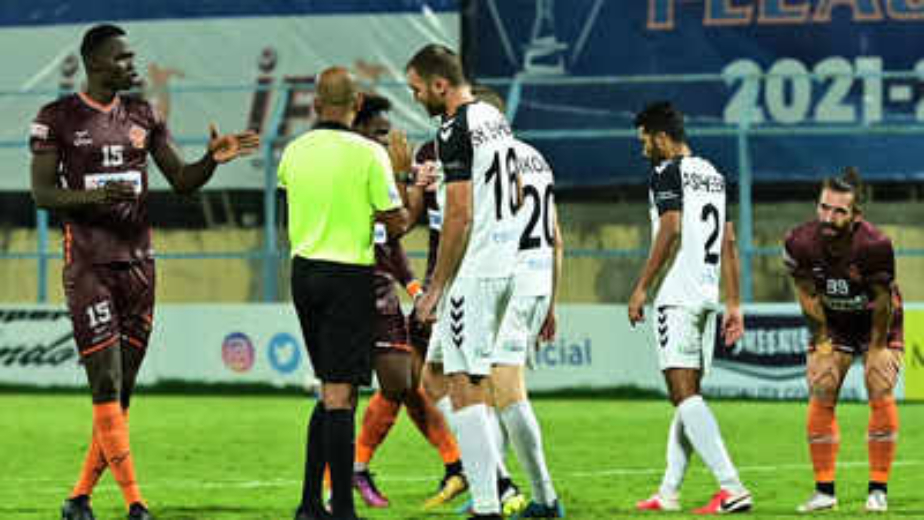 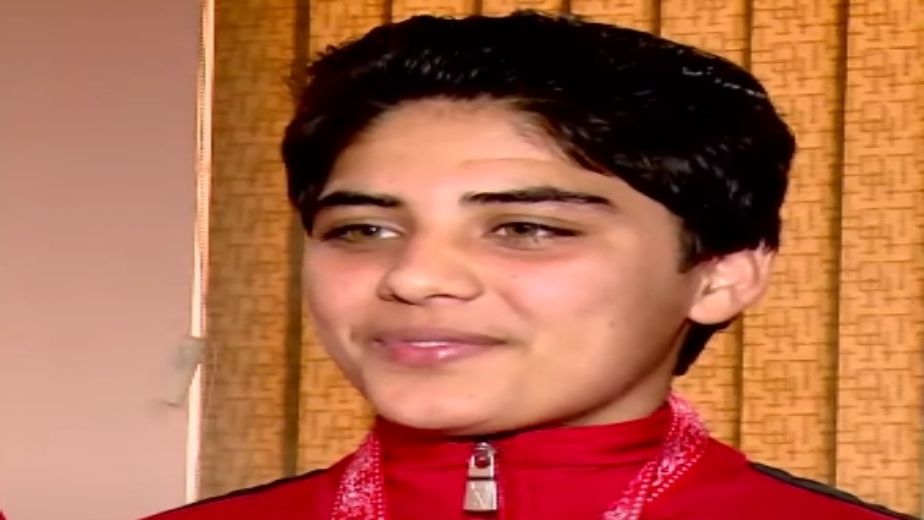 Mary Kom starts her campaign with a win in Tokyo 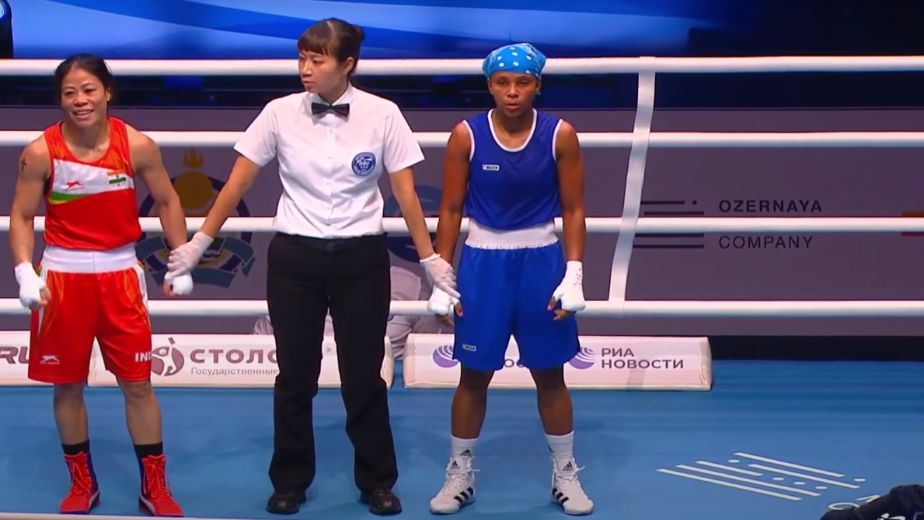