De Villiers is on a different level, South Africa you need this man: Yohan Blake 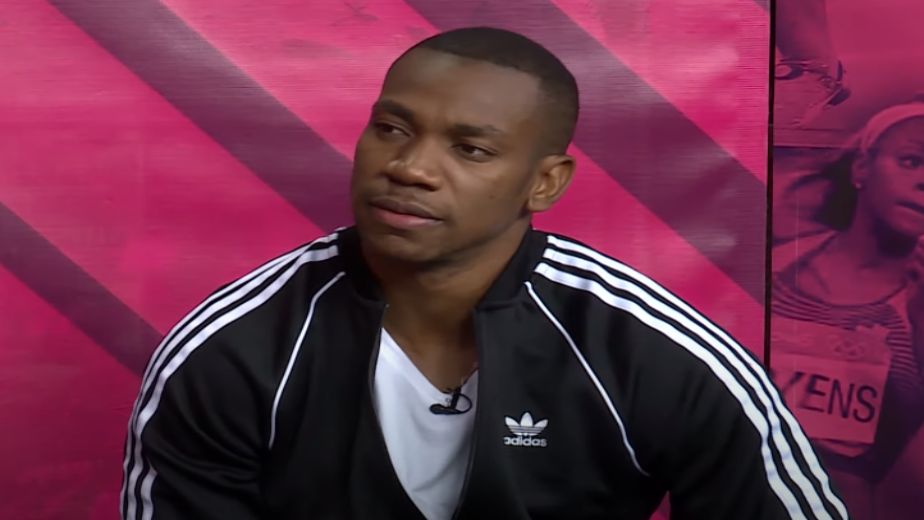 New Delhi, Apr 19 A cricket enthusiast, Jamaica's star sprinter Yohan Blake wants AB de Villiers to come out of international retirement and represent the South African national team in its upcoming assignments, including the T20 World Cup. De Villiers himself is keen to play the T20 World Cup in India later this year, and is supposed to discuss the subject with national team head coach Mark Boucher towards the end of the IPL. "Wow de Villiers is on a different level. South Africa come on you need this man," Blake tweeted after the versatile South African's breathtaking innings in the IPL in Chennai on Sunday. Olympic silver medallist Blake, who is also the youngest 100m world champion, had earlier expressed his desire to play for Royal Challengers Bangalore because of Virat Kohli and de Villiers' presence in the side. "We are lined up to have a chat sometime during the IPL. But yes, we've been talking about it already," de Villiers, who retired from international cricket in May 2018, said after leading the Royal Challengers Bangalore to victory over the Kolkata Knight Riders. The 37-year-old added, "If there's no space for me, so be it. If I can slot in there, it will be fantastic if all those things fall in place. Waiting for (the chat with) Bouchy towards the end of the IPL, and we will then plan accordingly." Recently, after South Africa's 3-1 T20I series defeat to Pakistan, Boucher said he had spoken to de Villiers before the IPL on a possible comeback. "I did chat to him before he went to the IPL," Boucher had said. "The conversation is still very much open. AB being the person he is, he wanted to perform very well at the IPL, to prove to himself and everyone else that he is still a very key figure in world cricket and could dominate at that level," Boucher had said. In May 2018, de Villiers had announced his retirement from international cricket. He had played 114 Tests, 228 ODIs and 78 T20Is before announcing his surprise retirement. News source: PTI 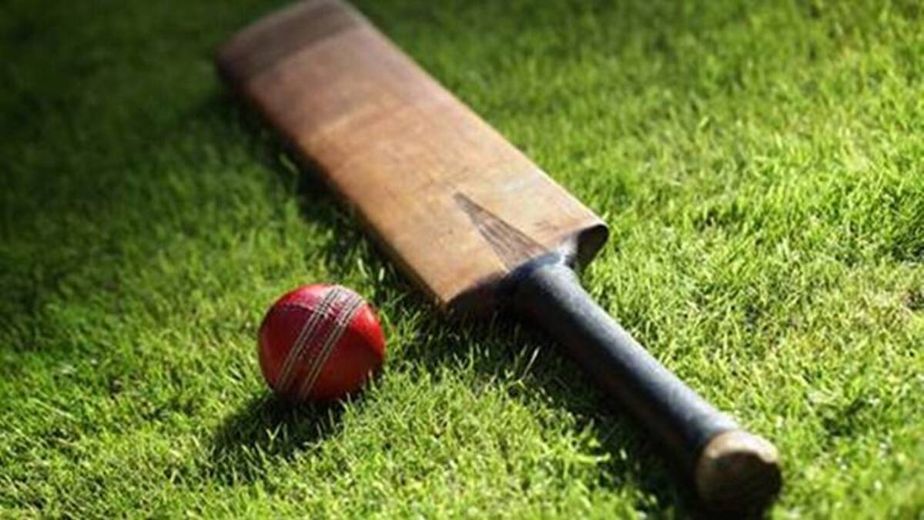 Takeaways from the epic tied between India and South Africa 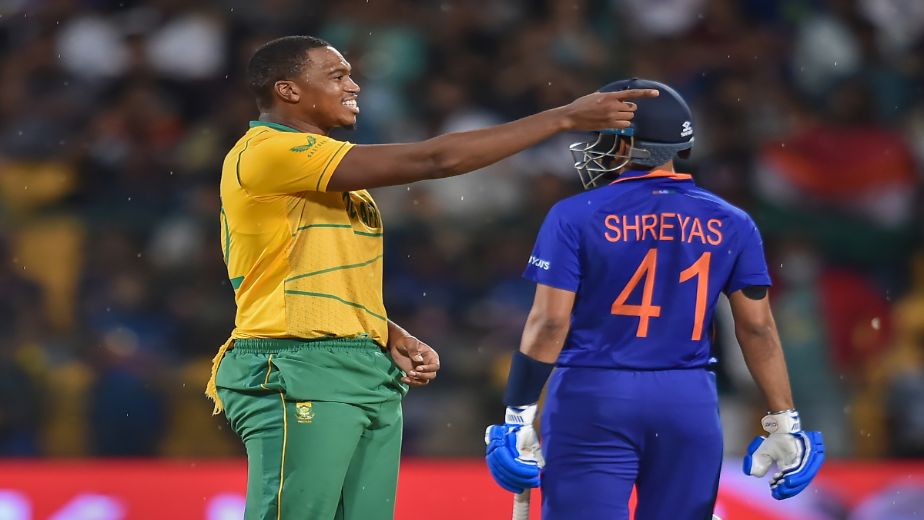 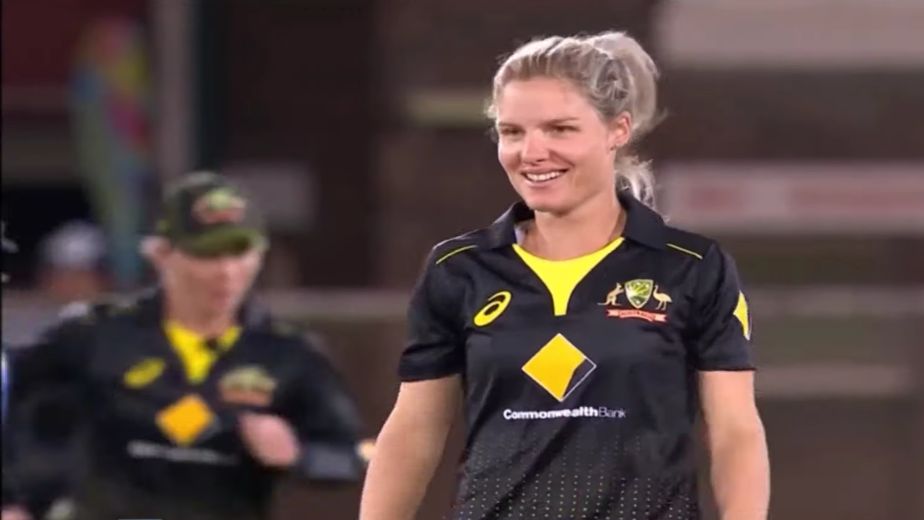