De Kock made it easy for me: Janneman Malan 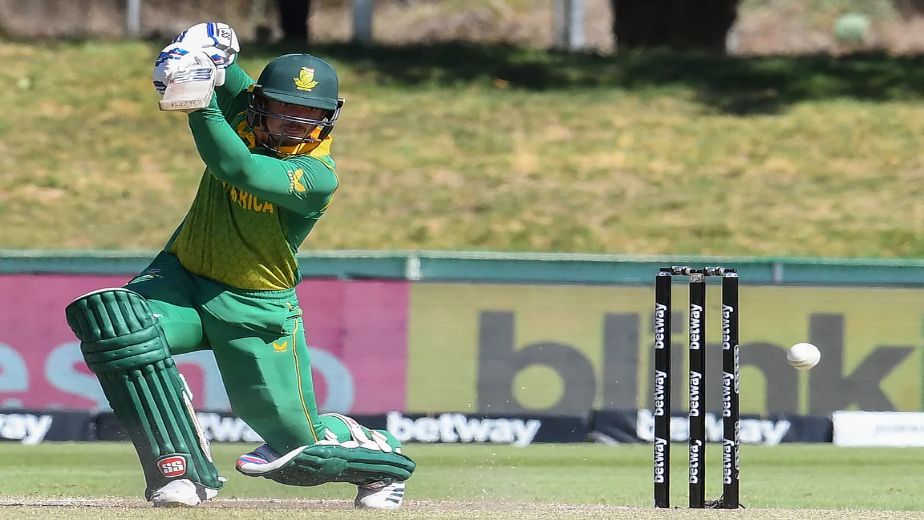 Paarl, Jan 22 (Cricket News) South Africa batter Janneman Malan was all praise for senior opener Quinton De Kock, whose attacking batting at the onset made it easier for him during the the middle over during their seven-wicket chase.

"Quinton made it easy for me at the start. I just tried to give him as much strike as possible because I just wanted to let him go do his thing. He played a couple of ridiculous shots, which are good signs," said Malan, who hit 91 as South Africa chased down 288 to take a winning lead in the second ODI of the three-match series against India here on Friday.

"He is one of the best batters in the world when he gets going, so it was good to bat with him," the right-handed opener said of the flamboyant De Kock, who hammered a quickfire 78 (66 balls, 7 fours, 3 sixes) to put South Africa on the road to victory.

Steady partnership became key =================== The ability of the Proteas batters to put in partnerships of significance, Malan, who hit 8 boundaries and 1 six in his 91, said was also a factor in their successes in this series.

"We were happy to have two hundreds in the previous game, and maybe we could have had me or Quinny getting to a hundred here, but I'm very proud of the partnerships we had," said Malan, who had a 80-run stand with his skipper Temba Bavuma.

"We had a hundred partnership and two 50 partnerships, which means the batters are coming in with good plans and good intent and building nice partnerships to make it easier for each other. So...very good signs," he added.

To a question as to how it felt to face the India attack which included the likes of Jasprit Bumrah and R Ashwin among others, Malan said, "a guy like me, have seen them bowl in IPL, international games and it is good to get game time against them.

"It is kind of a challenge for me to do so in the first and second games...It is not the best bowling conditions, it is a slowish wicket. They are a world class team and bowlers, it is good to get a challenge against them," he added.

Also Read : They batted better than us in middle overs but not having played lot of ODIs was also a factor: Pant 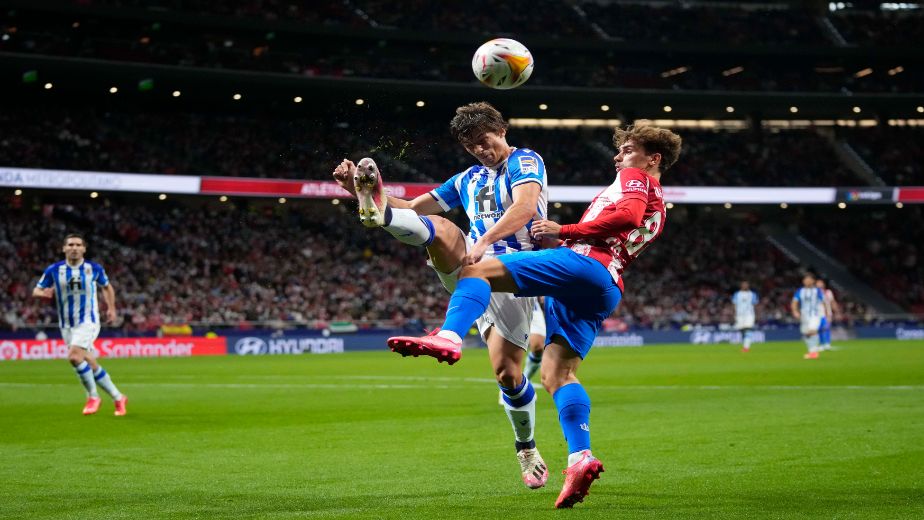 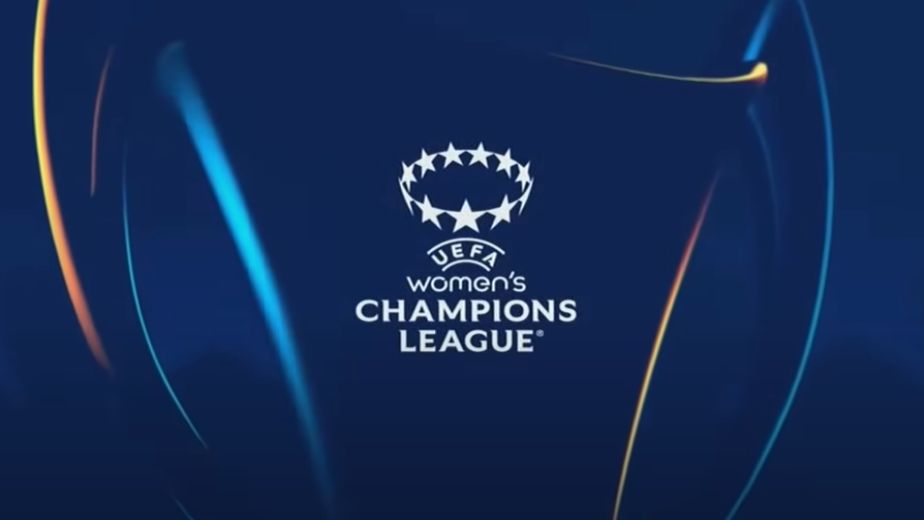 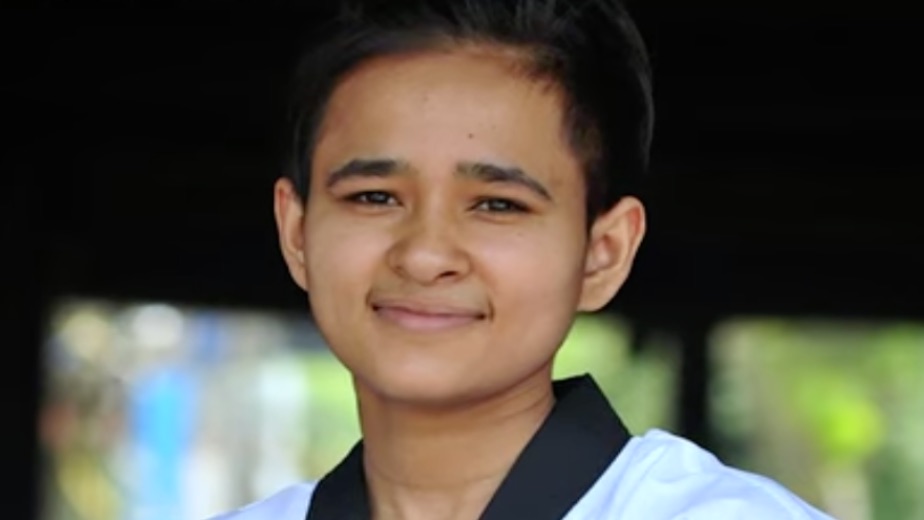