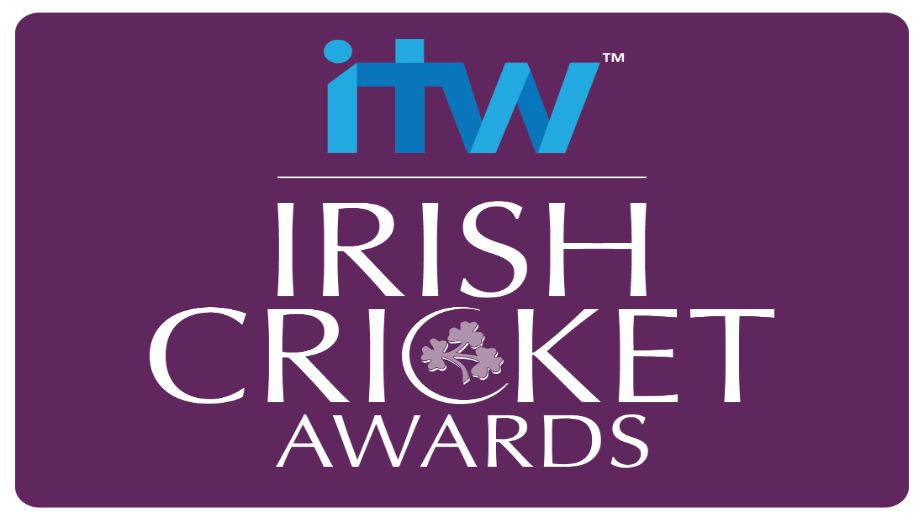 (Cricket news) The ITW Irish Cricket Awards 2022 will be digitally broadcast on Friday 25 February 2022 via Youtube, celebrating the year that international cricket returned to Ireland. Several shortlists have been revealed ahead of the event as part of the build-up. The event will be hosted by sports journalist and broadcaster Marie Crowe, supported by RTE’s John Kenny and former Ireland Men’s captain Kyle McCallan.

Gibney’s Outstanding Contribution and Service to Irish Cricket, in honour of John Wright

Techfynder Cricket Official of the Year

Tildenet Club of the Year

Turkish Airlines Groundskeeper of the Year

Warren Deutrom, Chief Executive of Cricket Ireland, said: “We’re delighted to once again celebrate a memorable year in Irish cricket. It was a year we returned to a sense of normality, a year international cricket returned to Ireland, and a year that was punctuated by reminders of what a great sport we have.

“From elite to grassroots levels, every cricketer and fan alike enjoyed the sights, sounds and celebration of cricket – and while there were too many favourite moments to mention, there was one day in May that stands out in my mind. The 24th of May at Stormont saw Ireland Women run out on the field of play for the first time in over 550 days – and it also coincided with the very first day spectators were allowed back to games. The feeling around the ground was one of joy and relief that the long wait had finally come to an end.

“The Women went on to win that series convincingly – and then finished the year by qualifying for the ICC Women’s Championship. Indeed, 2021 was an epochal year for women’s cricket in Ireland – it featured the release of our first-ever Women’s & Girls Cricket Action Plan, saw numerous on-field team and individual successes, and has seen major investment by Cricket Ireland into the women’s programme.

“Before you enjoy the Awards event this Friday, we would like to acknowledge the many people who played a part in Irish cricket during 2021 – we thank the many thousands of players, coaches, umpires, ground staff, match officials and volunteers who year-in, year-out ensure our sport continues to grow. Thanks also to our sponsors, business partners, Provincial Unions and venue partners for another successful year, and finally thanks to the many, many fans of Irish cricket in Ireland and around the world. Keep Backing Green.”

While most winners and nominees will be revealed on the night, several shortlists are provided below ahead of the event:

Shortlist for the ITW International Men’s Player of the Year

Shortlist for the Tildenet Club of the Year

Bopanna-Shapovalov pair out of Indian Wells event after quarterfinal loss 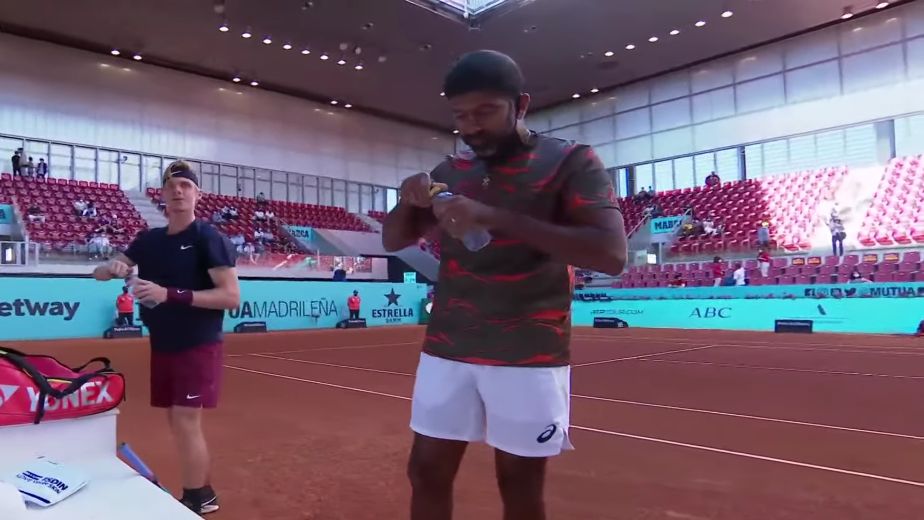 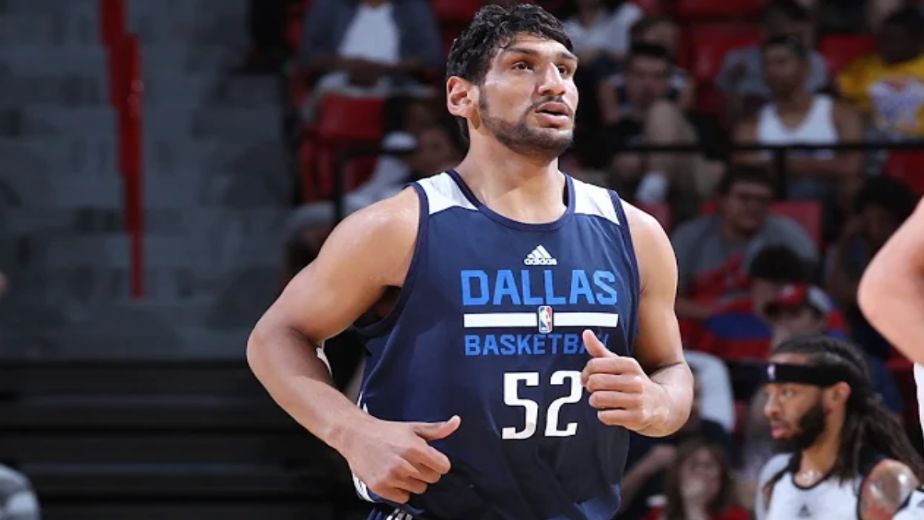