Birmingham, Jun 30 (Cricket News) Accidental India captain Jasprit Bumrah feels leading the Indian team is the biggest achievement of his career and he would go into the rescheduled fifth Test remembering the wise words of Mahendra Singh Dhoni, who had no captaincy experience but went on to achieve phenomenal success as leader.

Bumrah only got to know that he will be captaining the Indian team on Thursday morning after Rohit Sharma returned another positive test for COVID-19, ruling him out of the game.

Taking on an in-form England side will be a big challenge but Bumrah is up for it.

"The taste of success feels good when there is pressure. I am always up for responsibilities and I love to be in tough challenges. As a cricketer, you always want to test yourself in deep waters. I have spoken to many cricketers. Everybody improves and keep getting better," he said on the eve of the game.

"I remember speaking to MS (Dhoni), and he told me that he never captained any side before he led India for the first time. Now, he is remembered as one of the most successful captains of all time.

"So, I am focusing on how I can help the team and not focusing on what I have done before or how the cricketing conventions or the rules have been set." It is rare for a fast bowler to lead the Indian team and Bumrah said it was a massive honour and responsibility. The pacer has experienced meteoric rise in international cricket, including the five-day version in which he is only four seasons old, having made his Test debut in January 2018.

"Representing India in Tests was always a dream for me and this opportunity to lead the side is the biggest achievement of my career. I'm very happy that I've been given this opportunity. I have had immense faith in myself.

"In every scenario, I have trusted my instincts that have taken me to this level in cricket and I will keep doing that, going forward. Nothing changes for me, especially my role. That's what I am going to do as the captain of the side," Bumrah said.

"We are completely focused on the game and we are fully prepared, given we already played a practice match against Leicestershire, where the wicket was a bit different from this one," said the 28-year-old. He has already had long conversations with former captain Virat Kohli and Rohit on the job at hand.

"Their roles have been very important. Virat's inputs will be crucial when I am bowling or when I am making (some) changes. Virat's suggestions are going to be invaluable and always important for us," said Bumrah.

The team has decided on the openers for the game in Rohit's absence but Bumrah was not ready to reveal that a day before the match.

"I had a look at the wicket and had discussions with our coach (Rahul Dravid) and have a fair idea on how this wicket might behave. We have decided on the openers against England as well but won't reveal anything now.

"Rohit is a very important player and we will miss him in this game. It's unfortunate that someone like Rohit is missing out," he said. 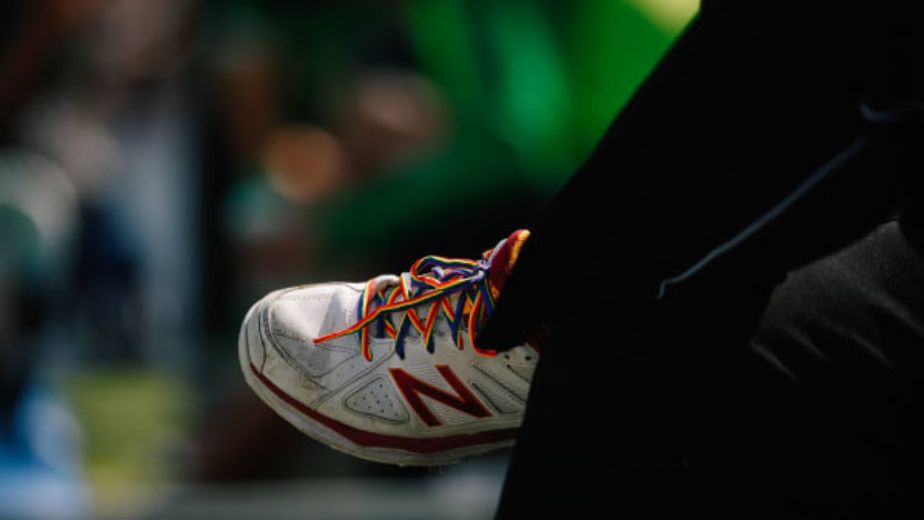 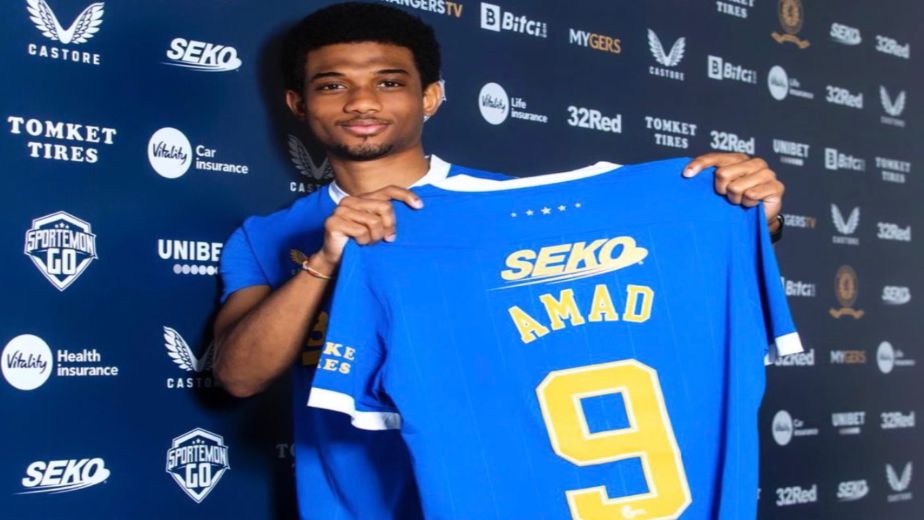 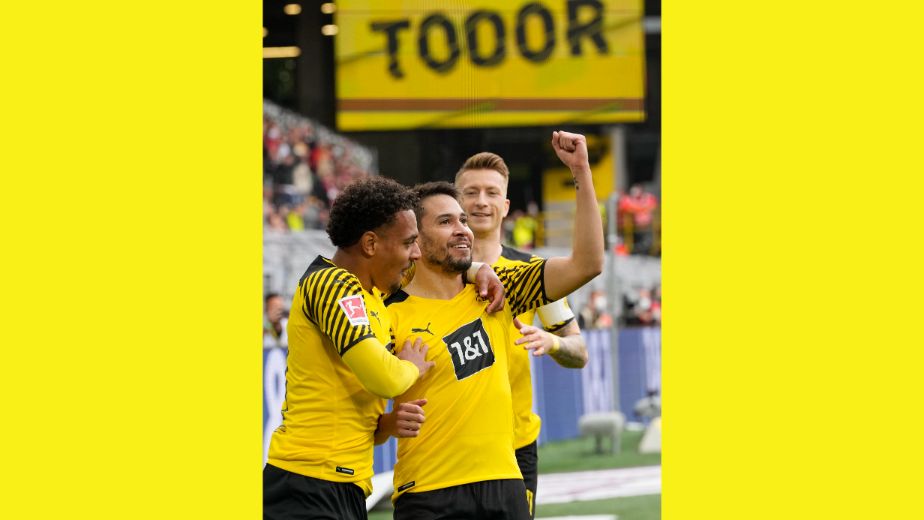