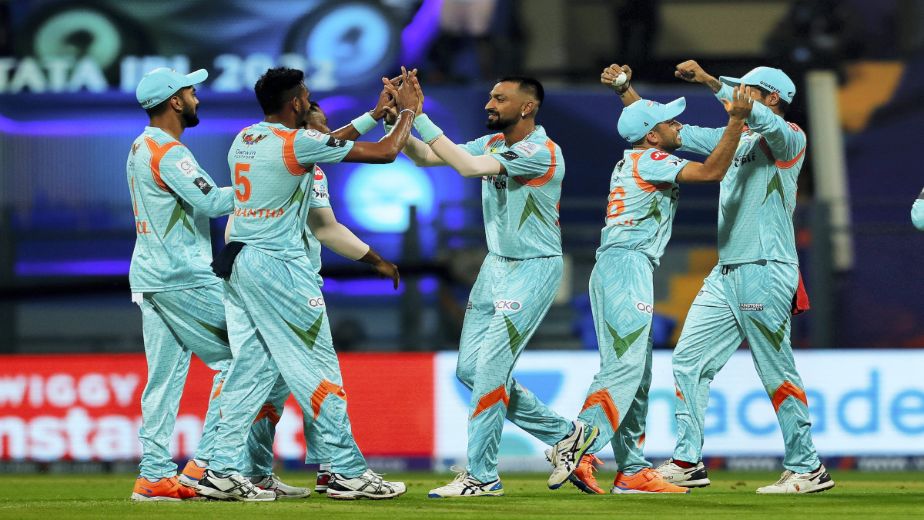 (Cricket news) Both Lucknow Supergiants and Chennai Super Kings are looking for their first win. Lucknow suffered a disappointing loss against newcomers Gujarat Titans as CSK also went down to KKR in their first. Both the new captains will hope for their first victory out of the way and hopefully take momentum from the result into the season.

The Chennai Super Kings will have Moeen Ali back as he missed the first game because of visa issues but is now likely to come in for Mitchell Santner and straight away slot in the number 3 role that he played in last year. Along with his explosive batting at the 2021 T20 World Cup, Moeen was impressive with the ball in the powerplay. In 11 overs, he picked up five wickets at an economy rate of 5.7. Jadeja can certainly use him against De Kock who has taken 53 runs off 38 but also has dismissed him four times in eight T20 innings. Jadeja will particularly be happy with MSD’s form after he scored his first fifty since 2019 and played the perfect finishing role. With Deepak Chahar out, Tushar Deshpande will continue and will have big responsibility to make important breakthroughs for the team.

The Lucknow Supergiants have probably the best opening pair on paper but last match both the experienced players were disappointing and the so-called fragile middle order had to steady the ship for the team. Deepak Hooda and Ayush Badoni played crucial knocks and helped them recover from a precarious 29 for 4. Ayushi Badoni, a relatively unknown commodity, showed everyone the plethora of talent that exists in the Indian domestic circuit as he pretty much assured himself a place in the playing XI now.

In the last match, one thing Rahul might rue is his use of Dushmantha Chameera. Chameera was SuperGiants' most threatening bowler on the night but didn't even get to bowl his full quota. Krunal Pandya could be SuperGiants' trump card against CSK as he has an exceptional record against the CSK middle order. In T20s, Krunal has conceded 37 off 33 against Robin Uthappa with two dismissals, 28 off 25 against Ambati Rayudu (two dismissals), 15 off 15 against Ravindra Jadeja (two dismissals) and 17 off 24 against Dhoni.

Pitch and weather report: The Brabourne pitch is more of a two paced wicket as in the middle phase of the game where the teams will face a lot of challenges to score runs . The wicket will suit the spinners and it will not be easy to go against them. Taking the pace off the ball will help the pacers on this pitch. The temperature is going to hover around 32 degrees with no chance of rain as dew will again be a factor going into the game. 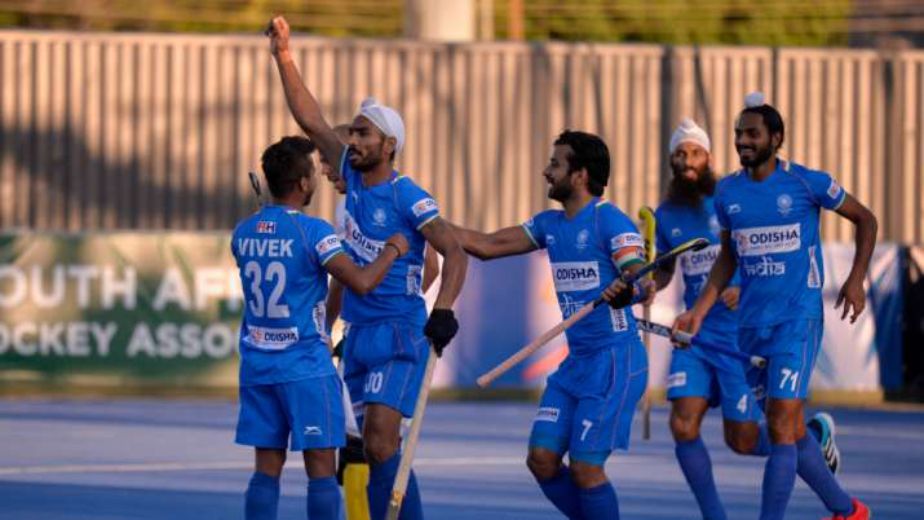 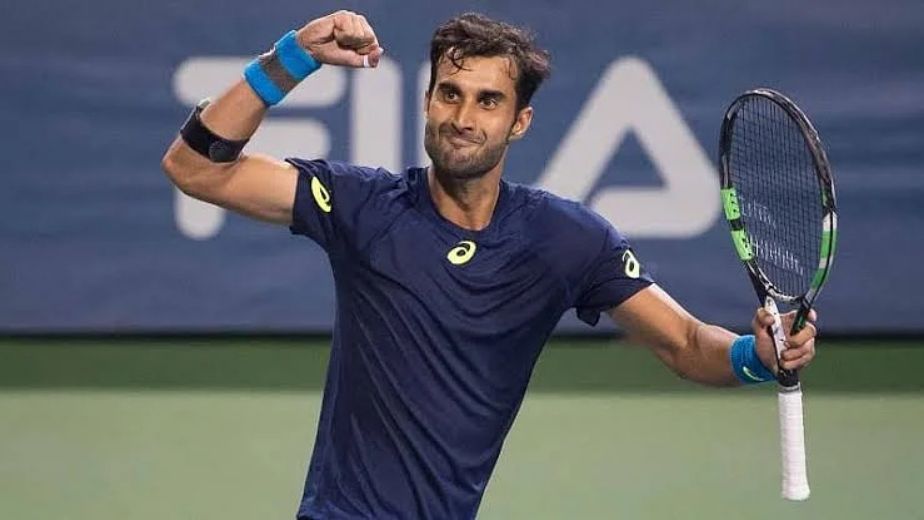 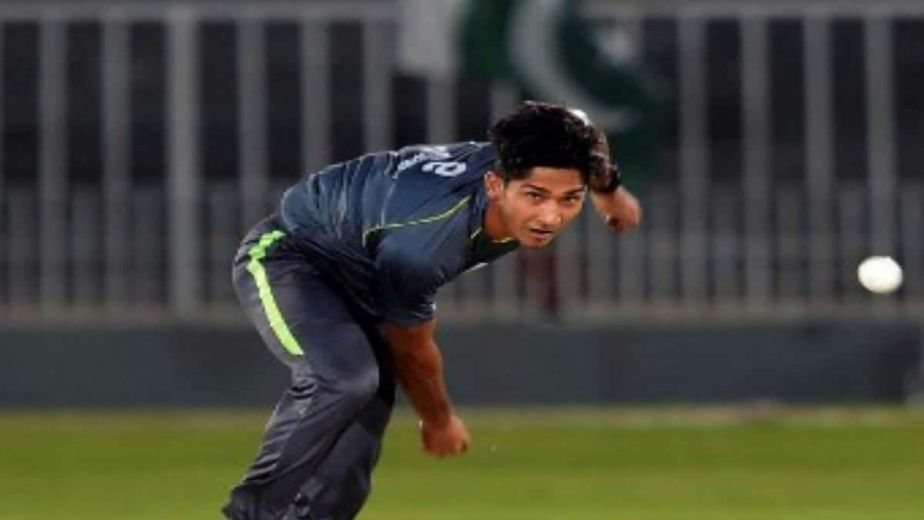