Board will come back to you with revised plan: Ganguly to state units after domestic tournaments' postponement 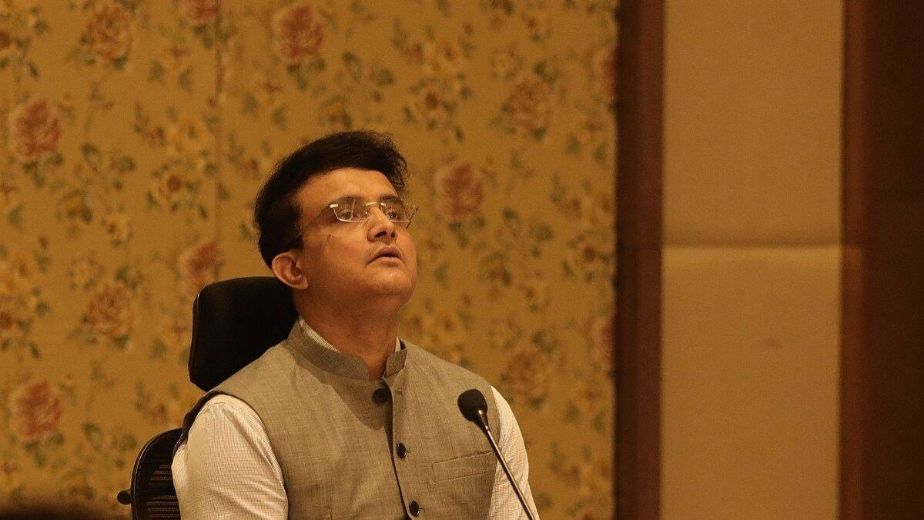 Mumbai, Jan 6 (Cricket News) BCCI President Sourav Ganguly has assured state units that the Board "will do everything to restart the domestic season once the COVID-19 situation is under control" after some marquee tournaments, including the Ranji Trophy, were postponed due to a resurgence of cases across the country.

The BCCI on Tuesday had to put on hold the Ranji Trophy, which was set to begin later this month, and a few other tournaments due to a surge in COVID 19 cases in the country.

"As you are aware, we had to put on hold the currently on-going domestic season due to the worsening COVID-19 situation," Ganguly said in a letter to state associations.

The Ranji Trophy and Col C K Nayudu Trophy were scheduled to begin this month while the Senior Women's T20 League was scheduled to commence in February.

"The COVID cases are rapidly increasing and there were multiple positive cases in many teams. It posed an imminent threat to the health and safety of players, officials and all others related to the running of the tournaments," Ganguly wrote in the mail to Presidents and Secretaries of all the units.

PTI is in possession of the mail written by Ganguly.

Ganguly stressed that the Board would do everything to restart the domestic season.

"The BCCI would like to reassure that it will do everything to restart the domestic season once the COVID situation is under control.

"We are committed to holding the remaining tournaments for this season. The Board will shortly come back to you with a revised plan," said Ganguly.

"I thank you for your support and understanding. Please look after yourself and stay safe and healthy," the former left-handed batter signed off.

Seven members of the Bengal squad and India all-rounder Shivam Dube along with Mumbai team's video analyst had tested positive for COVID-19 in the run up to the Ranji Trophy, which was scheduled to start across the country on January 13.

The premier domestic tournament did not happen in the 2020-2021 season due to the pandemic.

The COVID-19 situation is grim across all the major cities with Delhi and Mumbai recording thousands of new cases, several them being affected by new Omicron variant.

Ajax take on Benfica in a winner takes all match 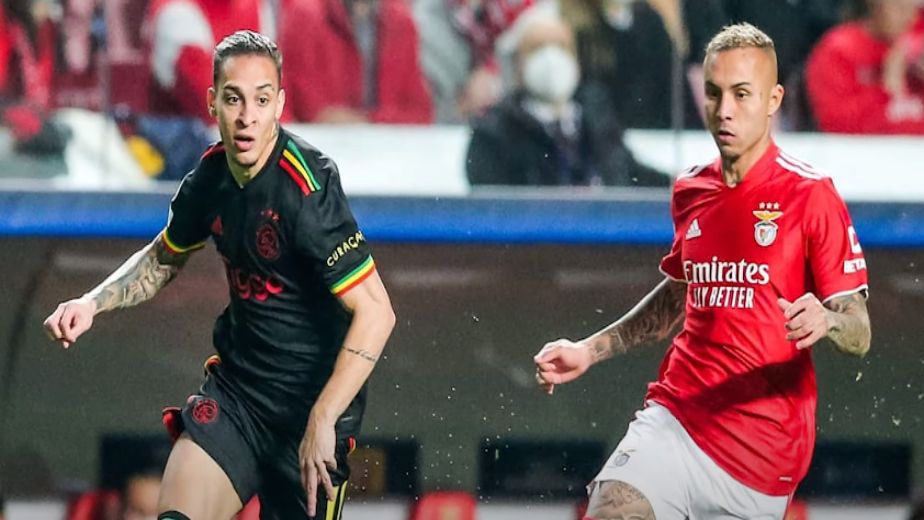 30 states to fight for honours at Senior National Championship 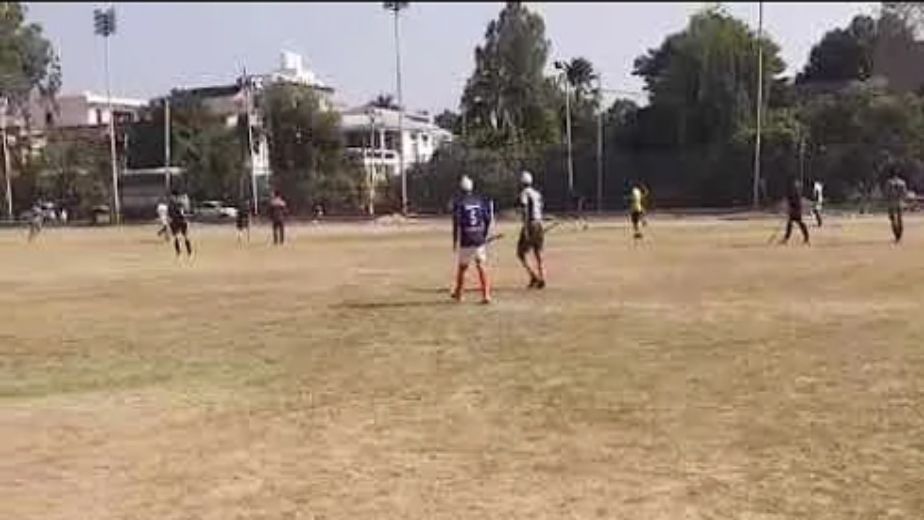 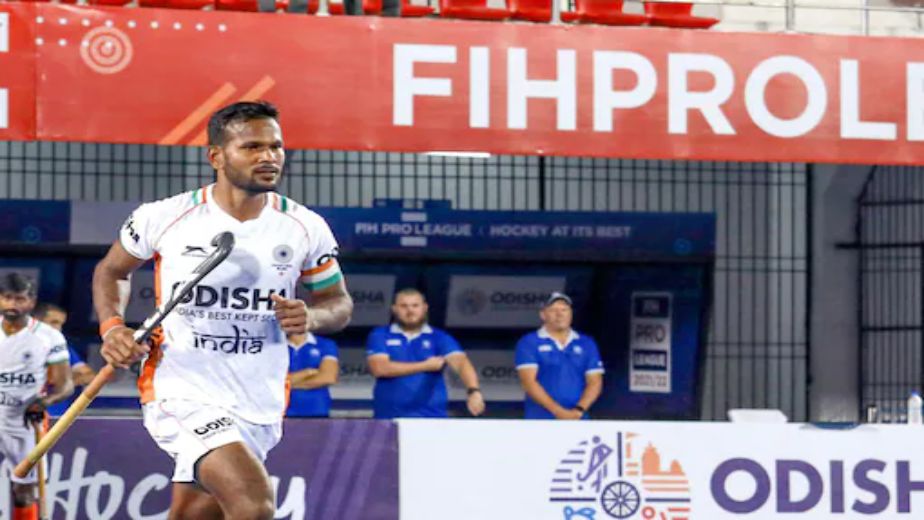