Bangladesh's win in NZ will change notion that team is dependent only on senior players: Shakib 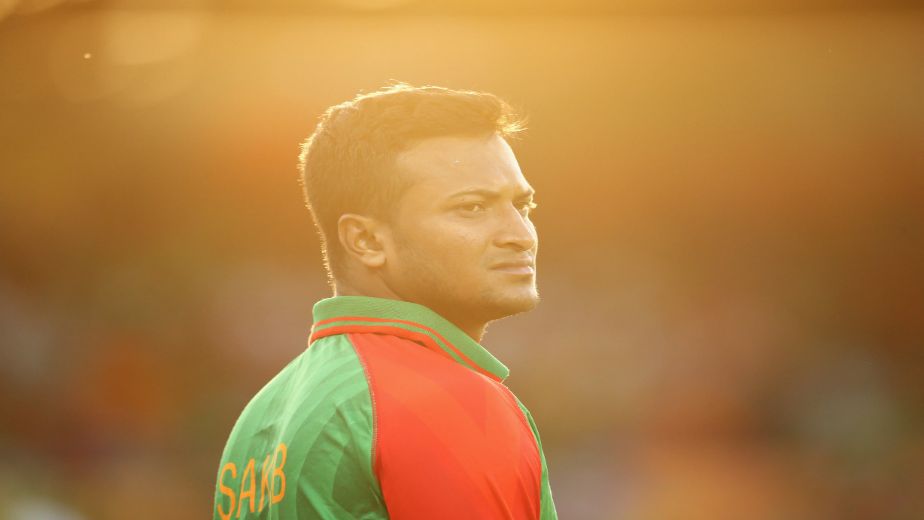 Dhaka, Jan 8 (Cricket News) Bangladesh's historic victory in New Zealand proves that the youngsters in the team are capable of handling responsibility and the side doesn't always rely on the same 4-5 senior players to win matches, says premier all-rounder Shakib Al Hasan.

"I don't think my presence was necessarily important (in New Zealand). I am actually happy that they did it without me. Not just me… (but the others too)," Shakib, who withdrew from the series, was quoted as saying by ESPNCricinfo.

"I think what really delighted me was that the notion, particularly in the media, that not many players apart from the four or five senior ones can win games for the team -- that will be changed. If they are handed the responsibility, these youngsters will play better." The 34-year-old former skipper feels while the win at the Bay Oval will not change things drastically, it will open an opportunity for change.

"We made an unbelievable start to 2022. I am very happy. Credit goes to all the players and coaching staff for playing well under so much pressure and in these conditions. Everyone tried hard.

"This was always going to be a challenging year after a difficult time in 2021 for us. I hope we can continue in this manner. Bangladesh do not play this well all the time.

"Not everything will change after a Test win. But it creates the opportunity for change. I think if we can hold onto this belief, particularly the BCB, we can do well in the World Test Championship," Shakib said.

Speedster Ebadot Hossain put up a sensational display, taking a career-best 6-46, while his fellow quicks also played their part as the Bangladesh pace unit snared 13 wickets, the most it has ever bagged in a Test match.

Another former skipper Mashrafe Mortaza was also delighted by the performance of the pacers.

"Taskin (Ahmed) and Ebadot proved that if they put in the hard work, they can improve. It is good to see the pacers winning a game for us, but this win doesn't necessarily answer all the questions," Mortaza said.

"This is not a reply to all the criticism in recent times. Rather, we should learn from this, that we can win matches if we give players the opportunity. Cricket boards should invest and see what's happening so that it could bring better results in the future." Citing Ebadot's case, Mortaza highlighted the need to give a player time to perform.

"Ebadot's improvement isn't recent. He has been playing for a while and has been kept in consideration in Tests. He must have been given assurance that he will play. He knows this is his career, his future. He has to serve the team.

"Ebadot's wickets won us the game. It could have been a drawn game. You have to give the player a bit of time. He got set slowly. Rahi has been giving service for a long time (unclear). Giving them a bit of time always brings a good result." He also pitched the idea of using Mirpur to develop fast bowlers.

"I think they could look at Mirpur to help the fast bowlers since the ball here goes up and down. It, however, depends on how much you depend on the fast bowlers. So it is good that the pacers won us the game." 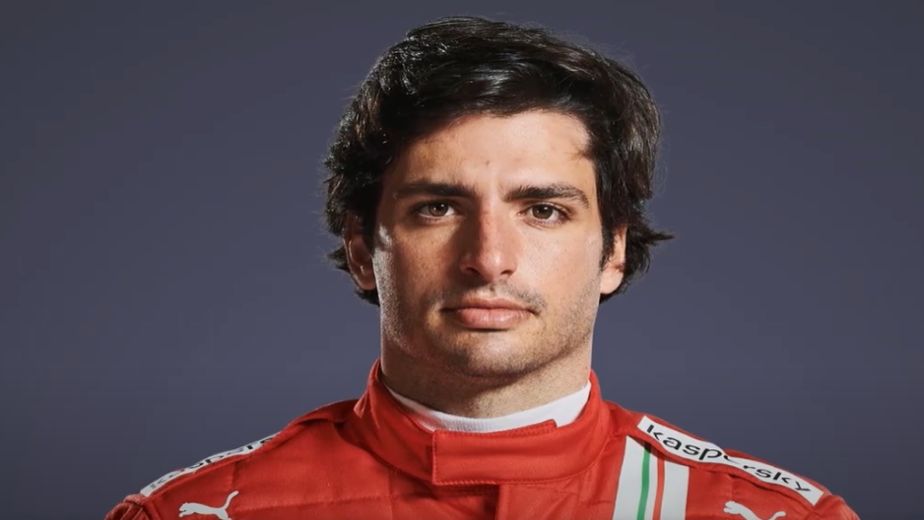 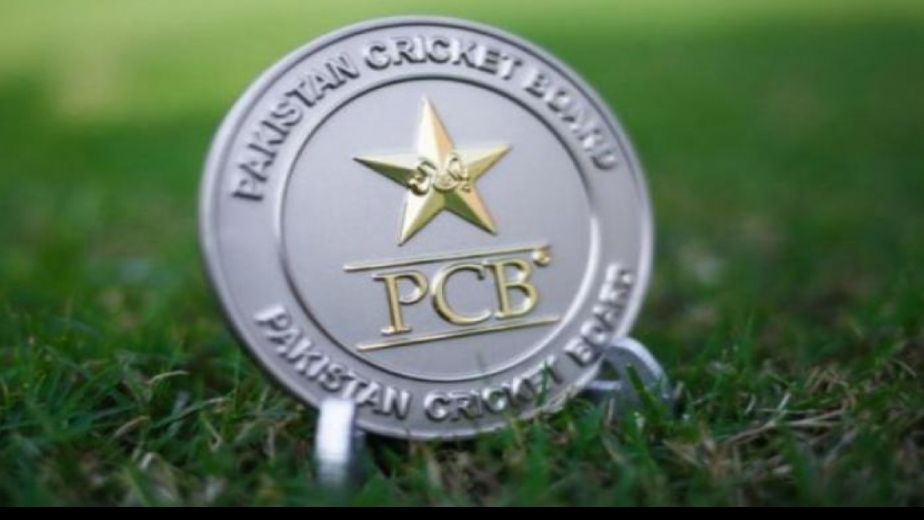