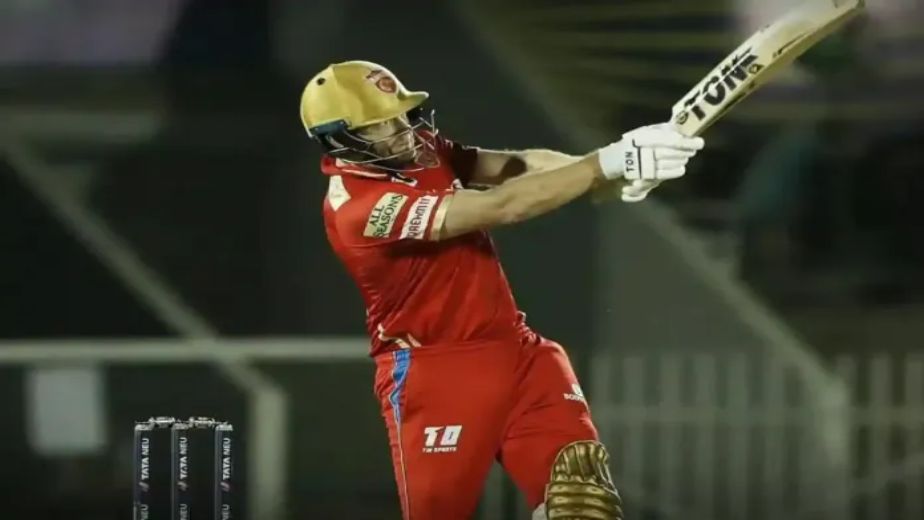 Mumbai, May 14 (Cricket News) Jonny Bairstow has not opened for England in too many matches in recent times but he is relishing his job at the top of the order for Punjab Kings in the ongoing Indian Premier League.

Bairstow's 66 off just 29 balls with the help of four boundaries and seven sixes laid the foundation for a 54-run win for Punjab Kings against Royal Challengers Bangalore on Friday.

"I am happy with the way I have transitioned to opening the batting. It has been very enjoyable being back at the top," Bairstow said at the post-match press conference.

Bairstow arrived late for this edition of the tournament and initially started in the middle order, where he struggled to find his groove. The team management then promoted him to the top and captain Mayank Agarwal moved himself down the order.

The move yielded result as after scoring one in his first match as opener against Gujarat Titans, Bairstow roared back to form with a 56 against Rajasthan Royals before Friday's 66.

"It's one of those days. A couple of those come off and it's your day," he said after the match.

Bairstow has mostly batted in the middle order in the T20Is for England in the last two years, though he has opened the innings in a few matches. He has also kept wickets when Jos Buttler was not playing.

"It's a completely different commodity playing for England and playing here. Through the middle, there's a job to do for England. Coming here, the stats suggest I quite enjoy opening the batting," said the 32-year-old.

Before Friday's match, Bairstow had scored 136 runs in eight IPL innings at a strike rate of 117.24 but he never thought he was having a tough time in the tournament. "It depends on what you class as a tough tournament really," he said.

"Because obviously I have been caught at fine leg twice, third man once, and run out on 19.5 overs so there is a difference in being unselfish and it being a difficult competition." Bairstow was sensational on Friday as he scored 59 out of 83 in the powerplay, taking down RCB key bowler Josh Hazlewood. He reached his fifty in 21 balls.

"From the end he was bowling at, the line he was bowling was off stump. Just think that sometimes there is balls in your area, and you have to try to take advantage of that.

"Sometimes it is fine lines where you might get caught on the boundary, just inside the rope, or you might get a thin edge on another one. Today was a good day. Was happy to take advantage of the powerplay." Asked if there was any game plan to attack the opposition bowlers, he said, "That has generally been the ethos of how we have tried to go about all of the tournament," Bairstow said.

"That has been the way in which the guys want to go about the process of the game. You may have noticed sometimes we have lost wickets in clusters in the middle, which has stifled our progress on from there, but I think on the whole that was the way we wanted to try and go about it for a majority of the tournament.

"It doesn't happen all the time but if we can do it more often than not, then hopefully when a couple of people stand up we can get the job done." 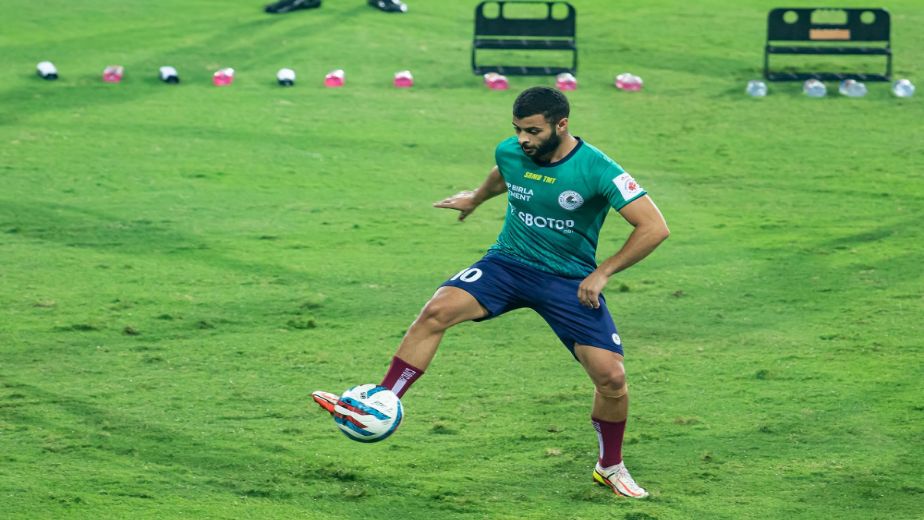 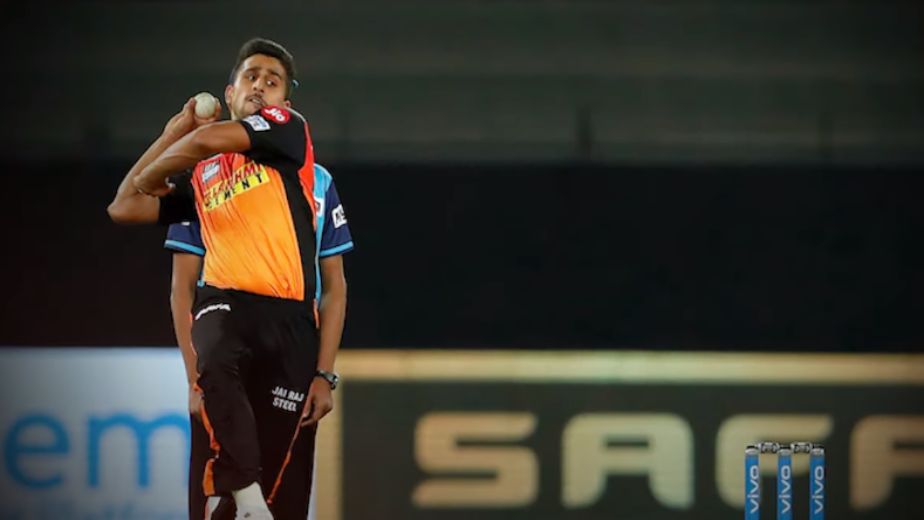