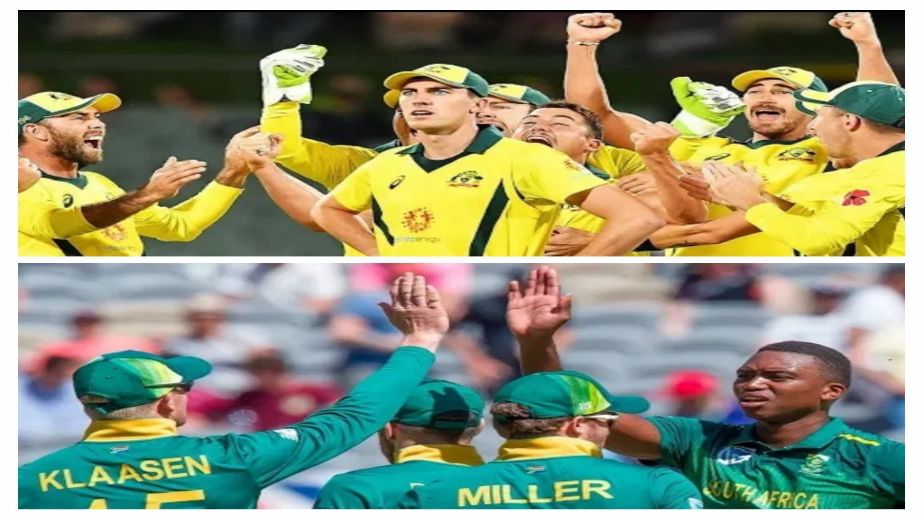 (Cricket news) The big stage of the T-20 World Cup is all set to begin. The first clash will be a group 1 match between Australia and South Africa. Both the teams have some quality fiery pace bowlers. It'll without a doubt be the battle of the quicks.

Out of the 2 warm-up games, Australia managed to win the one against New Zealand by 3 wickets and comprehensively lost against India by 8 wickets. South Africa on the other hand won both their warm-up games. After beating Afghanistan by 41 runs they went on to beat Pakistan 6 wickets.

The Australian camp has been very positive about David Warner and have maintained an opinion that they will back him. Despite not playing much in the IPL, Steven Smith has played well in the warm-ups. Australia may have to make the tough choice of leaving one or even two seamers out. Kane Richardson is a tough call to leave out but dropping Starc or Cumminns would be more difficult and Josh Hazelwood is the only bowler who has played the IPL regularly. Aussies could also be forced to choose between Agar and Zampa if the wicket offers more to pacers.

Also read: Are India out and out favourites to win the ICC Men's T-20 World Cup?

South Africa made the controversial call of leaving out veterans Faf Du Plessis and Imran Tahir. Du Plessis is a major miss after having a fantastic IPL where he finished as the 2nd highest run getter. South Africa's strength lies in the quicks. Rabada and Nortje have had a good IPL with Delhi Capitals and will be looking to take the momentum forward. Tabraiz Shamsi Keshav Maharaj will also be very crucial with their spin especially in the middle overs.

Both teams will be hoping for a good start. The game will be played at the Sheikh Zayed Stadium in Abu Dhabi which is usually a low scoring ground with an average score of 140 in the 1st innings and 128 in the 2nd innings. The team that wins the toss may well be looking to bat first and get some runs on the board. 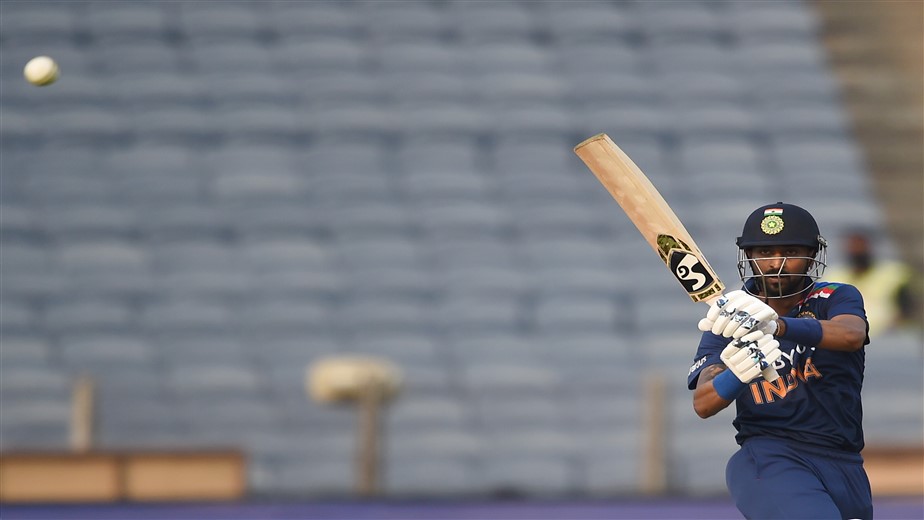 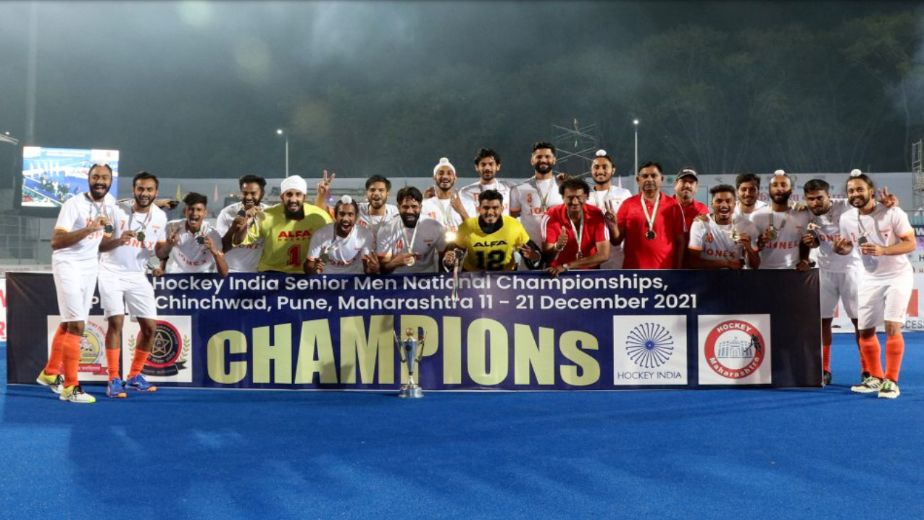 Bakshi sisters to the fore; Jahanvi leads by one in 12th Leg of Hero WPGT 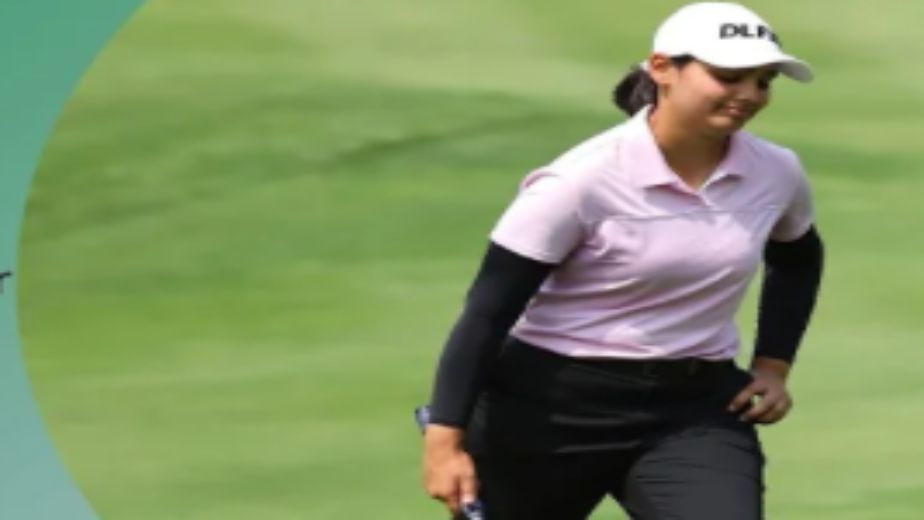