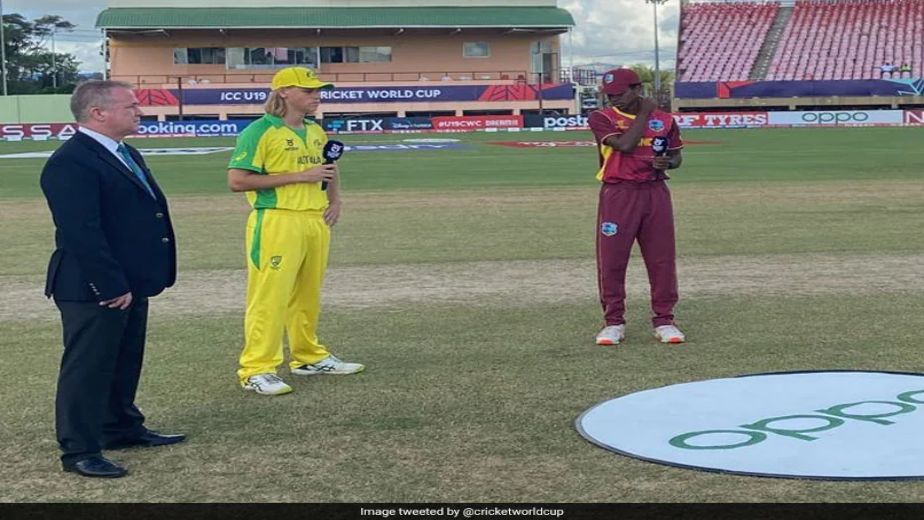 Georgetown (Guyana), Jan 14 (Cricket News) A disciplined Australian bowling unit bundled out hosts West Indies for a paltry 169 after skipper Ackeem Auguste top-scored with a 67-ball 57 on the opening day of the U-19 World Cup here on Friday.

Opting to bat after winning the toss, the West Indies were off to a disastrous start as they found themselves reeling at 12 for three in the sixth over at the Providence Stadium, with pacer Tom Whitney and leg-spinner William Salzmann doing the damage.

Auguste joined wicketkeeper Rivaldo Clarke (37 off 42 balls) in the middle and the two stitched together a partnership of 95 runs for the fourth wicket, steadying the innings in the process.

However, the home team suffered another collapse following the dismissal of Clarke by Indian-origin spinner Nivethan Radhakrishnan (3/48) in the 22nd over.

Radhakrishnan struck two more blows, sending back Anderson Mahase and Johann Layne in quick succession to leave the West Indies at 131 for eight in only the 32nd over.

Cooper Connolly, who is leading the Australian team in the age-group tournament, too bagged three wickets including the significant one of Auguste, after which the hosts struggled to recover.

Opening the Australian bowling, Whitney too, returned impressive figures of 3/20 in 8.1 overs.

Batting at number nine, McKenny Clarke struck 29 off 35 balls, with the help of three sixes and two fours to stretch the innings and add some valuable runs to the West Indies total.

Also Read : It will rank up there in history of Test cricket in South Africa: Boucher 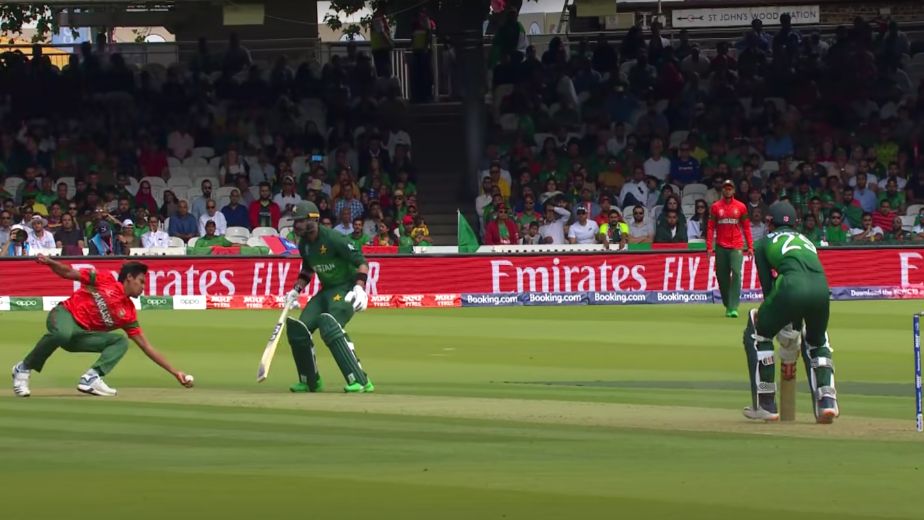 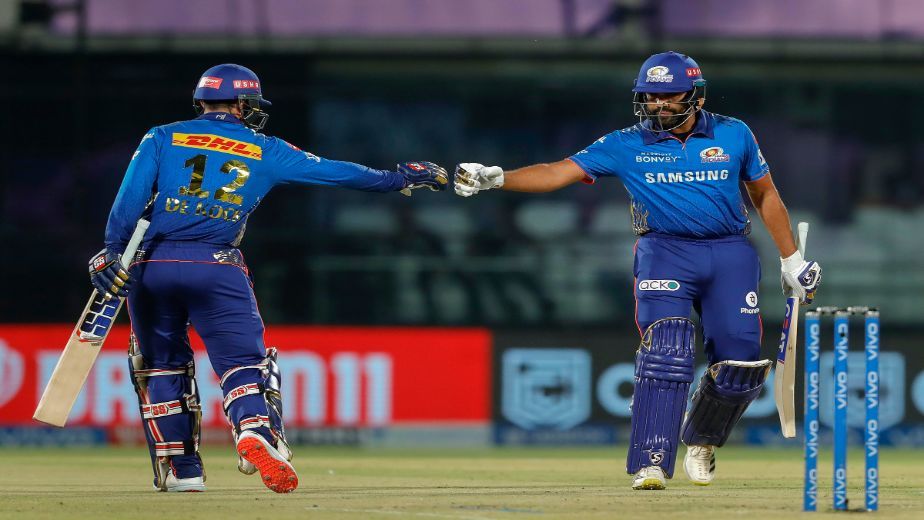 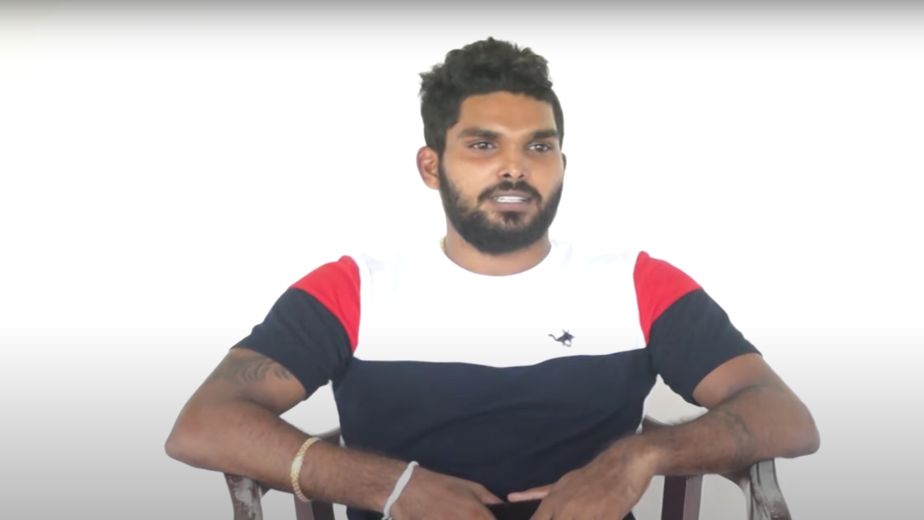