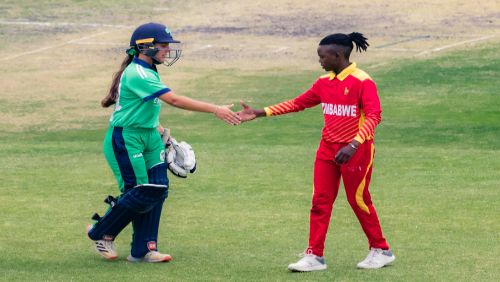 (Cricket news) On her 16th birthday, Ireland’s Amy Hunter hit an unbeaten maiden century and became the youngest cricketer (men or women) to score an international ton as Ireland Women claimed a 3-1 series victory over Zimbabwe in emphatic style.

The Belfast-born Hunter scored a near flawless 121* off 127 balls, which include 8 boundaries – her innings total bearing the highest individual score for Ireland Women by one run (Karen Young scored 120 v Pakistan in 2000).

However, it was not just Hunter that achieved records and milestones today – the Ireland Women’s total of 312-3 in 50 overs was their highest-ever ODI total, Gaby Lewis continued her great run of form hitting a third consecutive half-century of the series, and both captain Laura Delany and wicketkeeper Mary Waldron played in their 150th international match for Ireland (across all formats).

Earlier in the day, captain Delany lost her fourth toss of the series and Ireland was put into bat first. This turned out to be a decision that Zimbabwe would regret.

Lewis and opening partner Paul – who together had scored consecutive century opening stands prior to today – again looked solid in a 40-run partnership, before Paul was bowled for 12.

Lewis and Hunter then put on 104 for the second wicket. Lewis the aggressor of the pair struck 78 from 87 balls (her third straight half-century of the series) before falling to a diving caught & bowled by Loryn Phiri (1-51). Lewis had an outstanding series with the bat finishing top run-scorer with 263 runs at an average of 87.67.

That brought captain Delany to join Hunter at the crease and the pair mounted an assault on the home bowlers. Their 143-run third wicket stand came off just 115 balls with Delany hitting 68 from 53 balls, and Hunter registering her maiden international century off 110 balls. While Delany was impressive with her stroke play and power, Hunter rotated the strike regularly - the 45 singles and 16 twos she registered a testament to her ability to pace her innings well and compile runs with ease.

Also read: Should Indian Women be happy with their performance in Australia?

Orla Prendergast (12 off 10 balls) and Hunter struck 25 off the final three overs and carried Ireland Women’s total to 312-3 after their 50 overs.

In response, the Zimbabwean innings got off to a bad start losing Modester Mupachikwa for 2 in the second over, and while the partnering of Ashley Ndiraya (38) and Josephine Nkomo (66) mounted a 96-run second-wicket stand, the home side never looked in the hunt.

The hosts eventually finished on 227-8 after their 50 overs, with Ireland claiming the match today by 85 runs and the series 3-1. 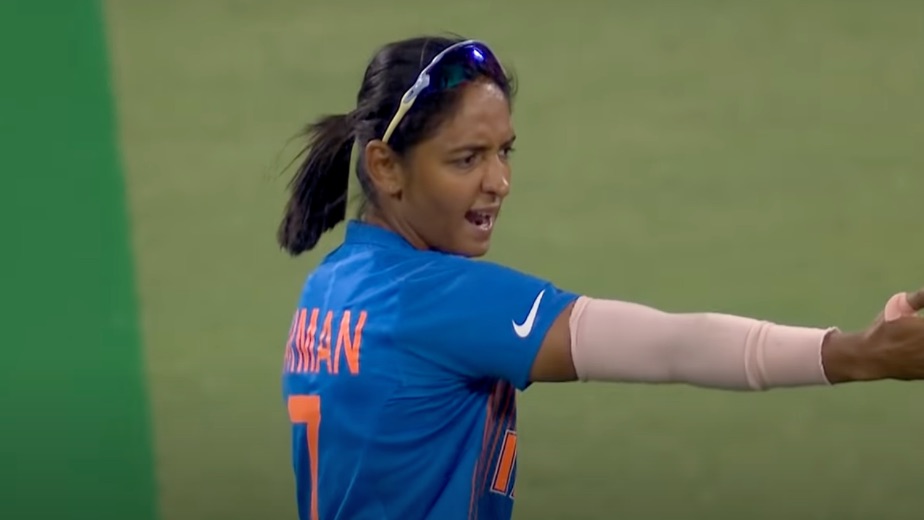 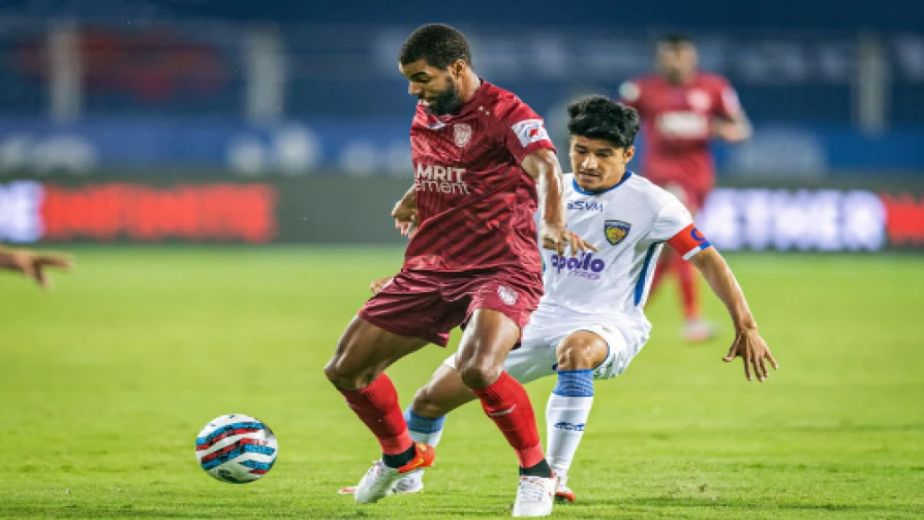 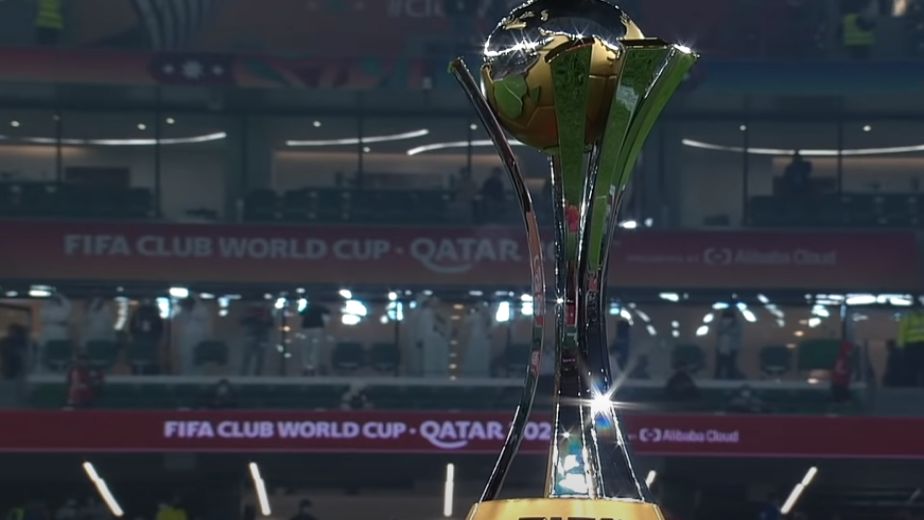