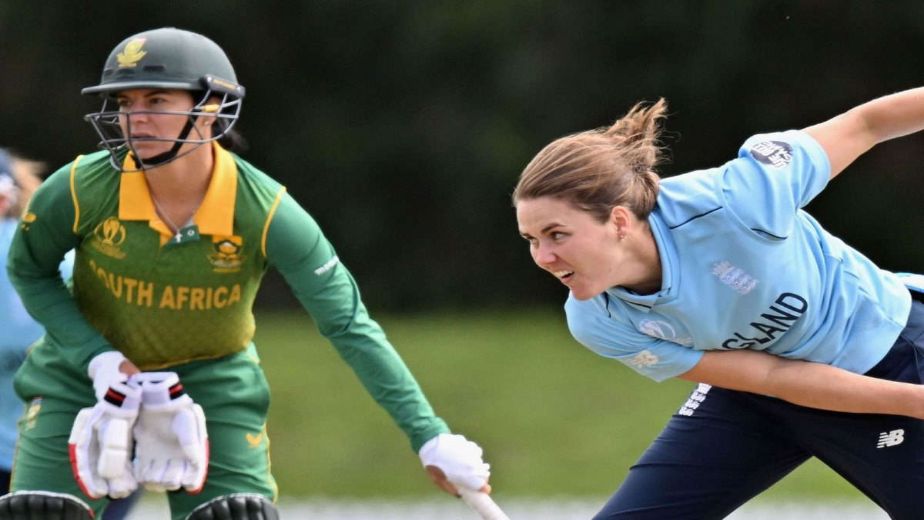 South Africa first rode on Marizanne Kapp's (5/45), her best bowling ODI figures, to restrict four-time champions England to 235 for nine and then Laura Wolvaardt (77 off 101 balls) held their innings together as they overcame a late scare to chase down the target with four balls to spare.

After her brilliant show with the ball, Kapp played a good hand with bat and almost took South Africa past the finishing line with her 42-ball knock during which she struck three boundaries and one six.

Kapp fell just 10 runs short of the target, LBW to Anya Shrubsole (2/34). The wicket gave England a glimmer of hope but it was not to be as Trisha Chetty (12 not out) and Shabnim Ismail (5 not out) took South Africa home.

The win helped South Africa jump to the second spot in the eight-team standings with maximum six points from three games ahead of India but below Australia on net run rate.

England, on the other hand, suffered third straight loss and are yet to open their account in the points table.

This is South Africa's first World Cup win against England since 2000, while it's the first time that a defending champion side of a World Cup (men/women or ODI/T20I) lost their first three matches.

Beaumont and Jones shared 107 crucial runs for the fourth wicket to rescue England after they lost three quick wickets at the start to be reduced to 42 for three by the 12th over.

Kapp was the wrecker-in-chief for South Africa with her maiden five-wicket haul, while Masabata Klass also chipped in with two wickets.

After the early jolts, England were rescued by Beaumont and Jones with their patient partnership before both the batters perished in quick succession.

While Beaumont's runs came off 97 balls and with the help of six boundaries, Jones laced her 74-ball knock with five hits to the fence.

After their dismissals, Sophia Dunkley (26), Katherine Brunt (17) and Sophie Ecclestone (15 not out) played good hands to take England to a decent total.

After her early onslaught, Kapp once again did the damage at the rear end of England innings with three more vital wickets to help South Africa restrict their rivals well under the 250-mark. 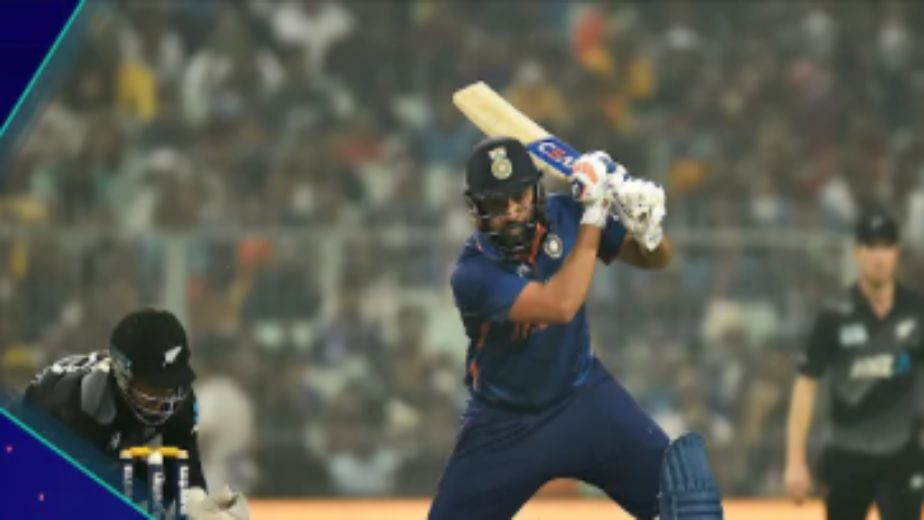 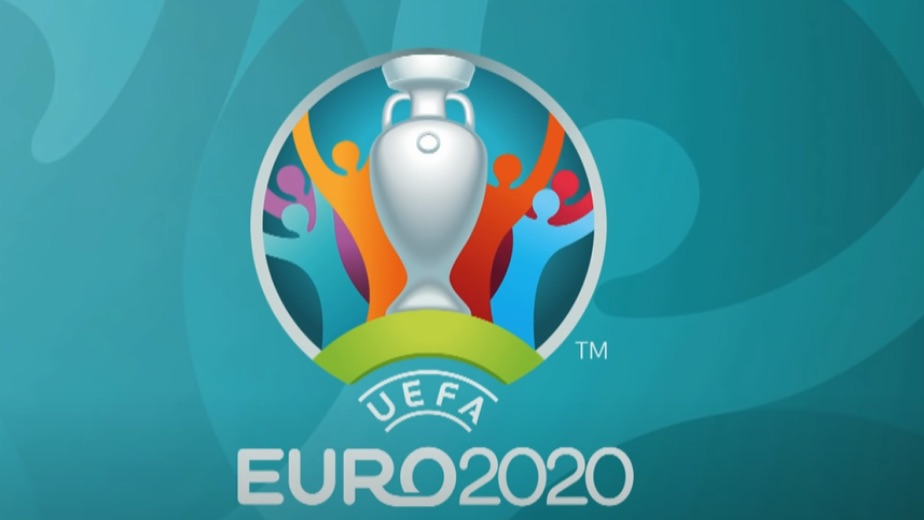 CWG-bound lifters to reach Birmingham one month in advance 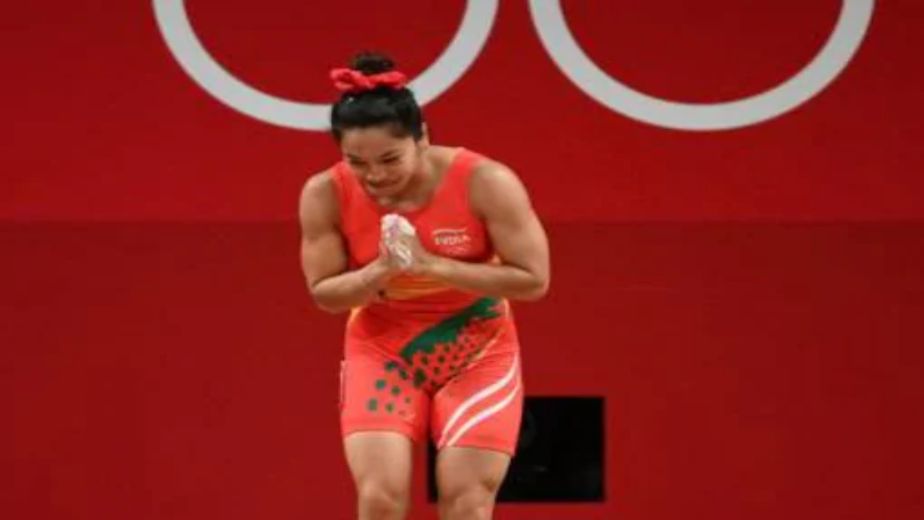