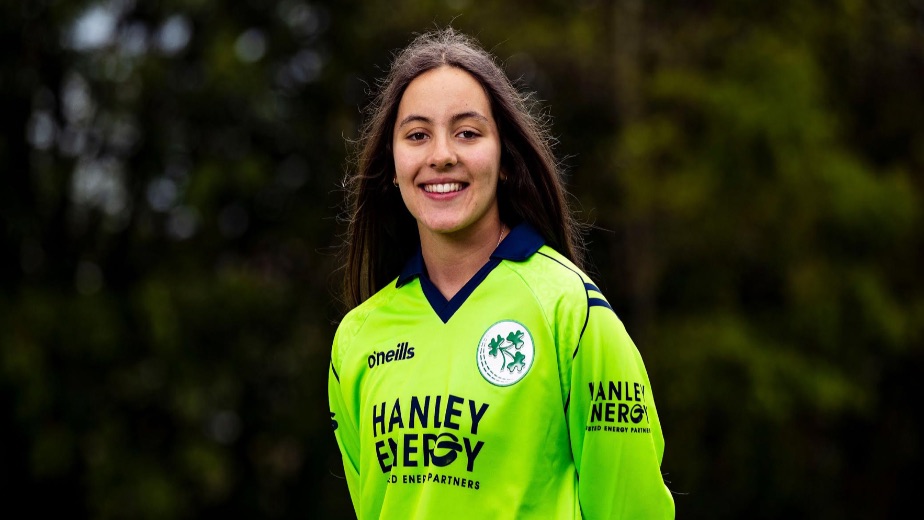 (Cricket news) Amy Hunter has been called up for the Ireland Women’s squad for the ICC T20 World Cup European Qualifier that will be held in Spain by Cricket Ireland. The tournament will be held between 26th to 31st August, 2021.

Shauna Kavanagh will be replaced by Amy Hunter after a positive COVID-19 test. The 15 year old made her international debut in May 2021 against Scotland and has featured twice so far.

The qualifier will be played at La Manga Club in Spain in a round-robin format, with just the top team of the six participating countries progressing to the 2022 ICC Women's World T20 Qualifier tournament.

NB: All times above are Irish time

The matches will be livestreamed and livescored via the ICC website. 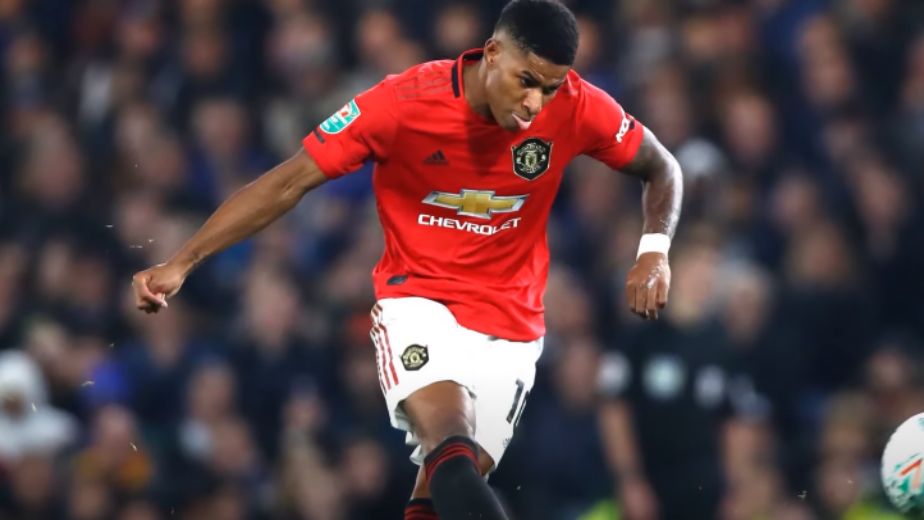 ICC to replace 'batsman' with 'batter' from T20 WC onwards 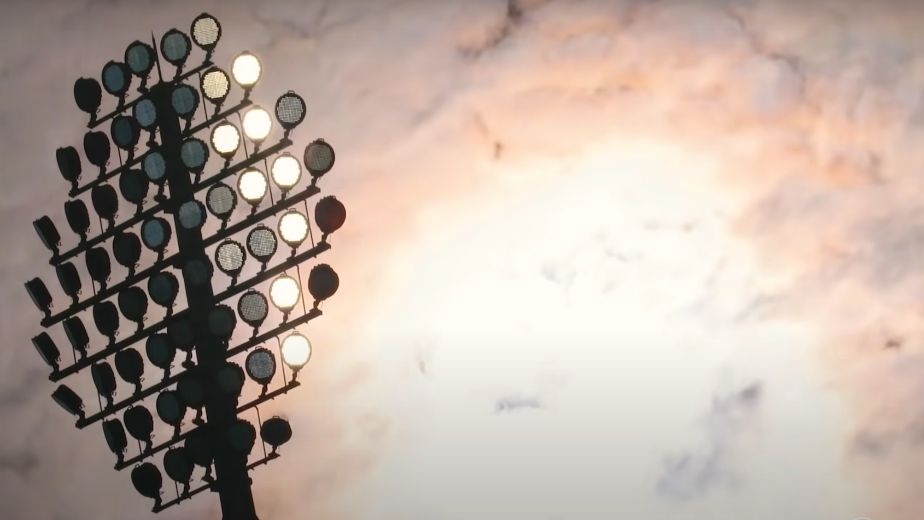 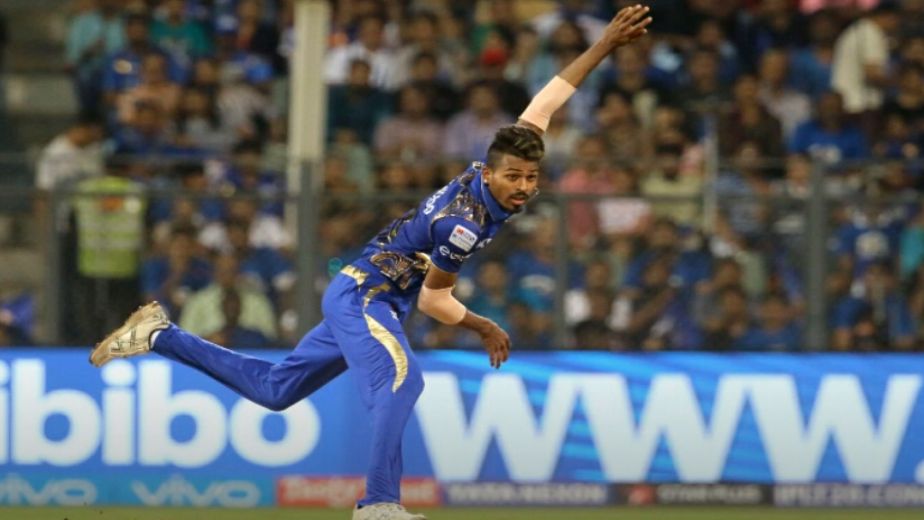