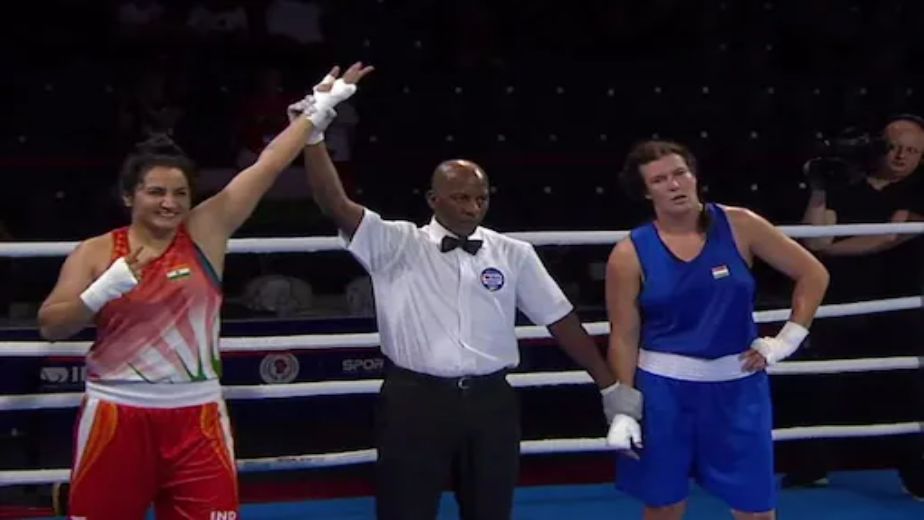 New Delhi, May 13 (Boxing News) Tokyo Olympics bronze medallist Lovlina Borgohain's IBA World Championship campaign in the 70 kg category came to an early end after a disappointing loss in the pre quarterfinals, while her compatriot Pooja Rani (81kg) cruised to the last eight stage in Istanbul on Friday.

Lovlina, competing in her first international event since her podium finish in Tokyo last year, went down to Cindy Ngamba of Fair Chance Team (FCT) 1-4 in the pre-quarter finals.

On the other hand, two-time Asian Champion Pooja notched a facile 5-0 win over Hungary's Timea Nagy in her opening bout.

Pooja, the 2014 Asian Games bronze medallist, who is also competing in her first competitive tournament since her disappointing Tokyo Olympics appearance last year, looked completely in control against Nagy.

The experienced Indian boxer blended defence and attack to out-punch the Hungarian, who is a two-time World Championships bronze medallist.

The Bhiwani boxer will take on Australia's Jessica Bagley in the quarterfinal on Monday.

In the first Indian bout of the day, Lovlina started a aggressively but looked far from being at her best.

The 24-year from Assam, going by her strategy of using her long hands to reach the opponent from afar, was unable to penetrate Ngamba defence.

She fared better in the second round but the boxer from FCT defended tightly, avoiding Lovlina’s punches while landing several sharp ones on the Indian.

Lovlina had defeated former world champion Chen Nien-Chin in the first round.

Nitu will face Spain’s Lopez Del Arbol while Manisha will square off against Bulgaria’s Svetlana Staneva for a place in the quarter-final. 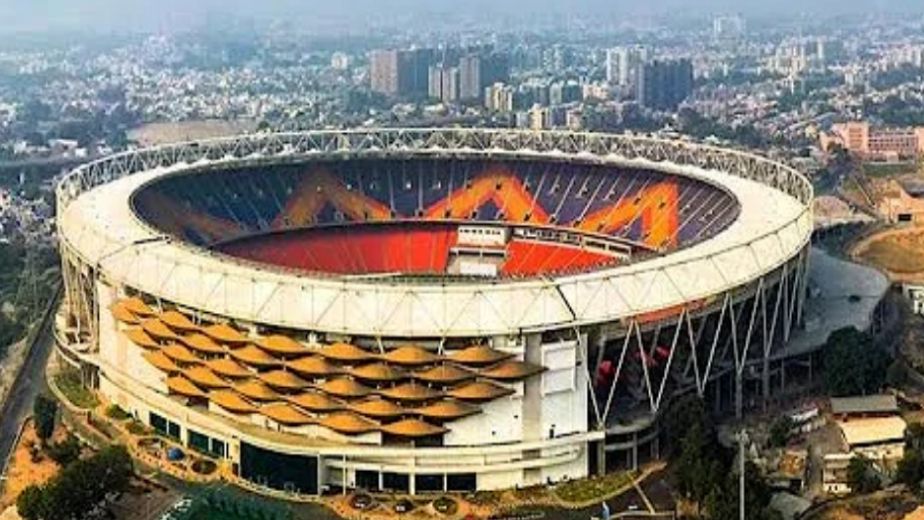 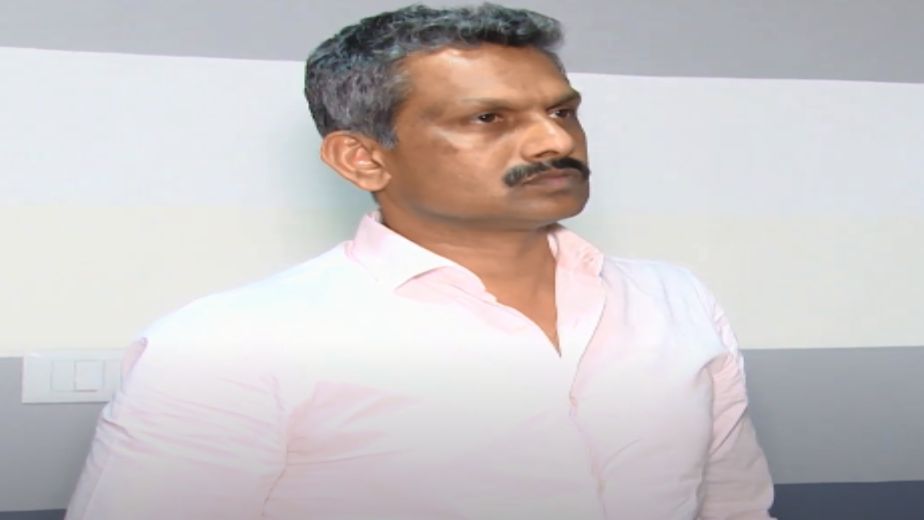 India look for another whitewash without Virat Kohli and Rishabh Pant 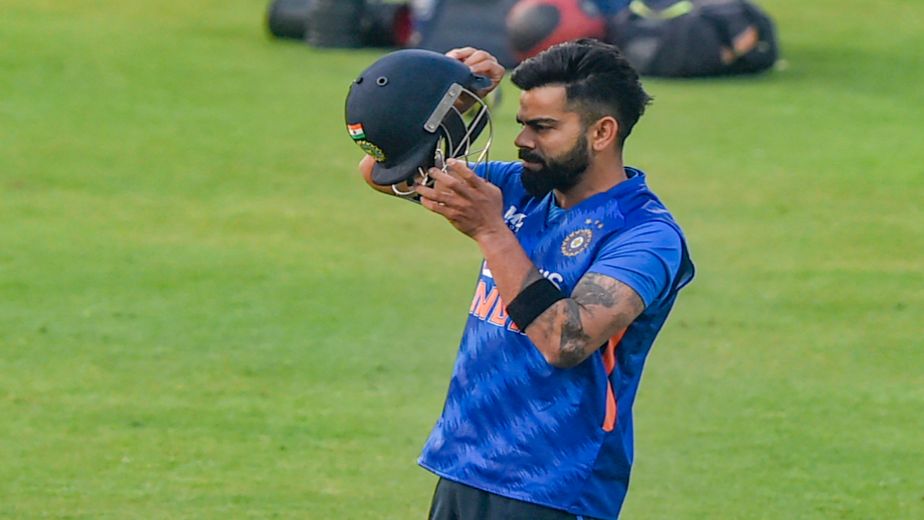