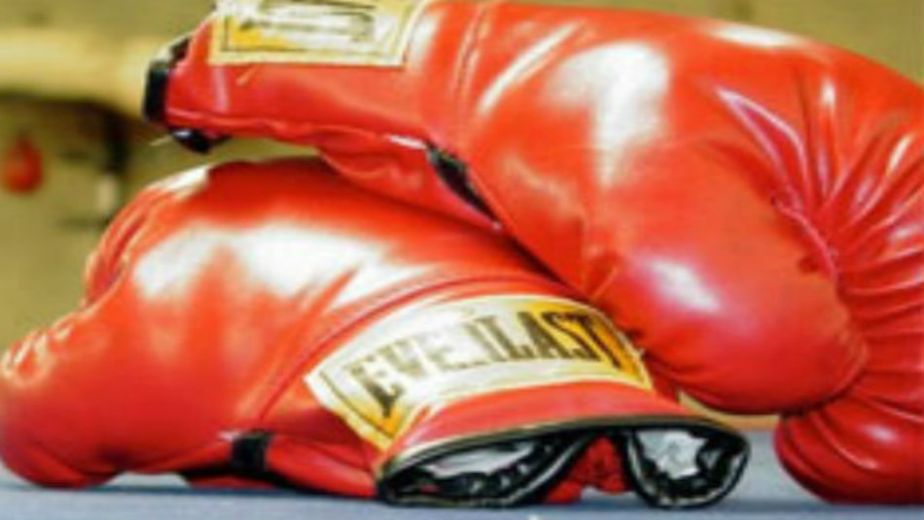 Vayson, who is ranked 47th in the world, handed Lalbiakkima his first loss in his 5-fight Pro career at the Dubai World Trade centre in a 10-round blockbuster on Saturday night.

The two boxers were out to get each other from the first bell and did not let up on the high-octane action throughout the 10 rounds.

The Mizo boxer had a distinct height disadvantage and he tried to cover up for it with leaping jabs followed by right hooks. Jayson used his superior height and reach to keep Lalbiakkima at an arm's length throughout the fight.

Lalbiakkima tried to slow things down in the fifth round, but Jayson was far too technically accomplished and he suddenly took the attack back to the Indian with aggressive right hooks and body blows that all landed where intended.

While Lalbiakkima landed the heavier blows in the early rounds, Jayson peppered the Indian boxer with left jabs and clean combinations to win over the judges over the entirety of the 10-round contest.

Saturday's defeat came as a blow to the Indian boxer who had looked to use this fight as a platform to get more fights at the global stage.

Jayson extended his undefeated record to 10 wins with a display of good counter attacking boxing throughout the 10 rounds.

Also Read : I'm not representing a community, but my country: Nikhat Zareen 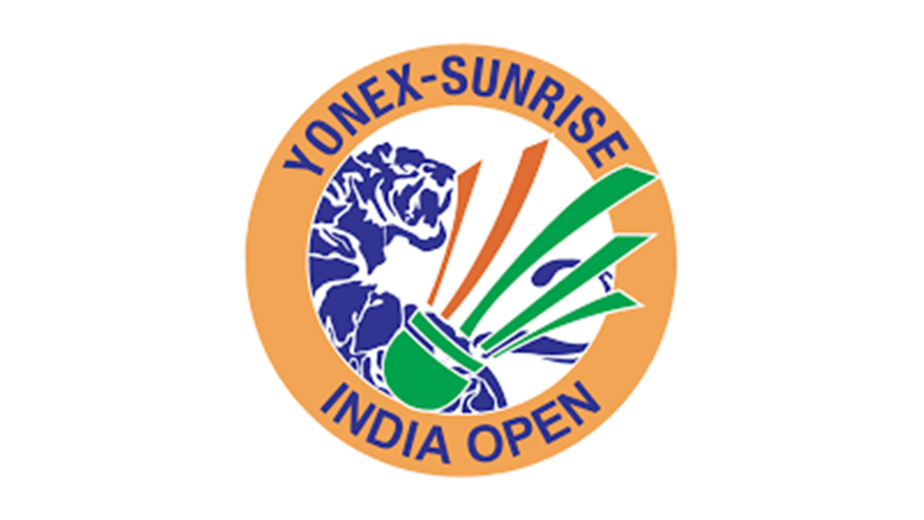 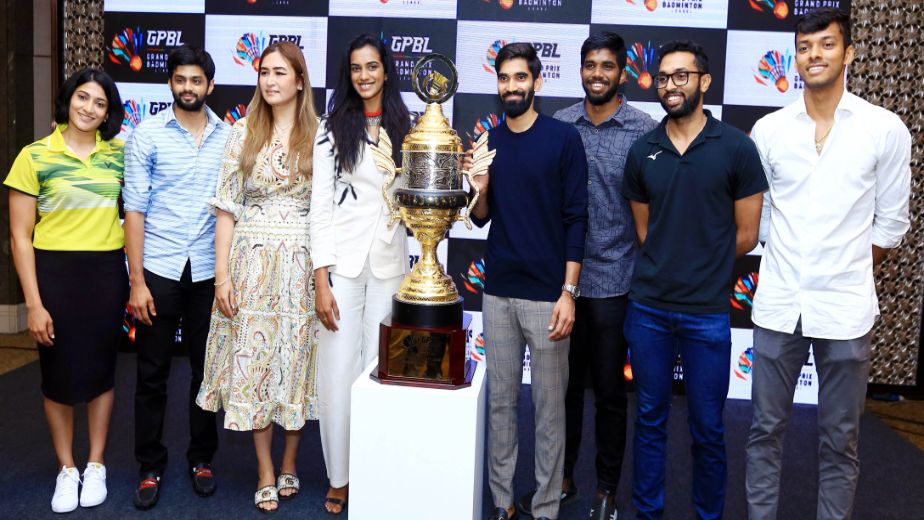 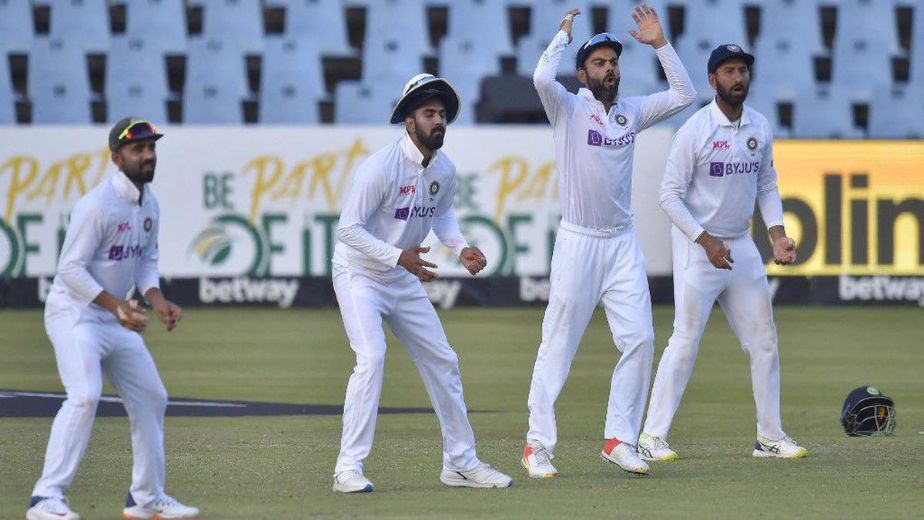