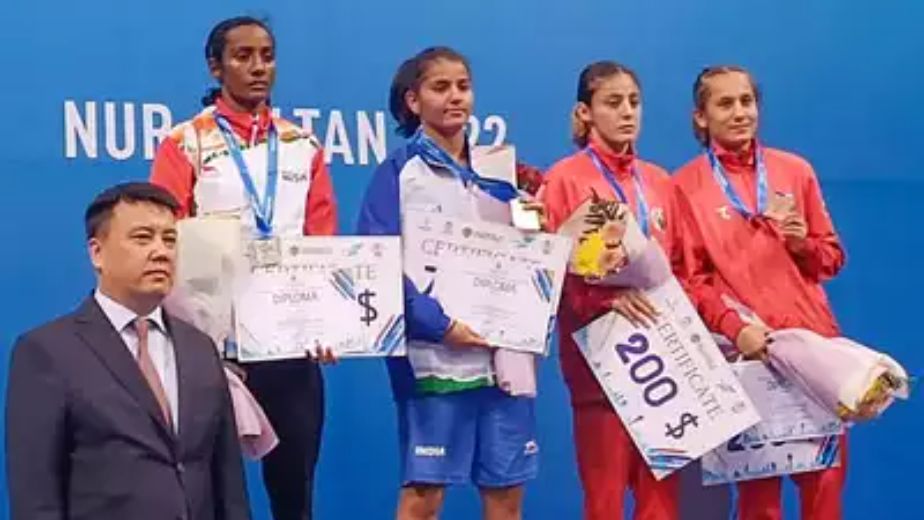 With the addition of two gold, two silver and 10 bronze on the final day, the 33-member Indian contingent concluded its campaign with an overall tally of 14 medals.

Alfiya did not have to break a sweat and got an unanimous 5-0 verdict as she proved too strong for her opponent, the 2016 world champion, Lazzat Kungeibayeva, in the women's 81kg final.

Gitika, on the other hand, clinched a thrilling 4-1 victory over compatriot Kalaivani in an intense all-Indian women's 48kg final.

Both Alfiya and Gitika bagged prize money of USD 700 for their gold-winning feats on their debut at a senior international event.

The silver and bronze medallists, on the other hand, were awarded USD 400 and USD 200 respectively.

The tournament witnessed top players in action from countries such as India, Uzbekistan, hosts Kazakhstan, Cuba, China, and Mongolia.

Senegal qualify for the 2022 World Cup after win over Egypt 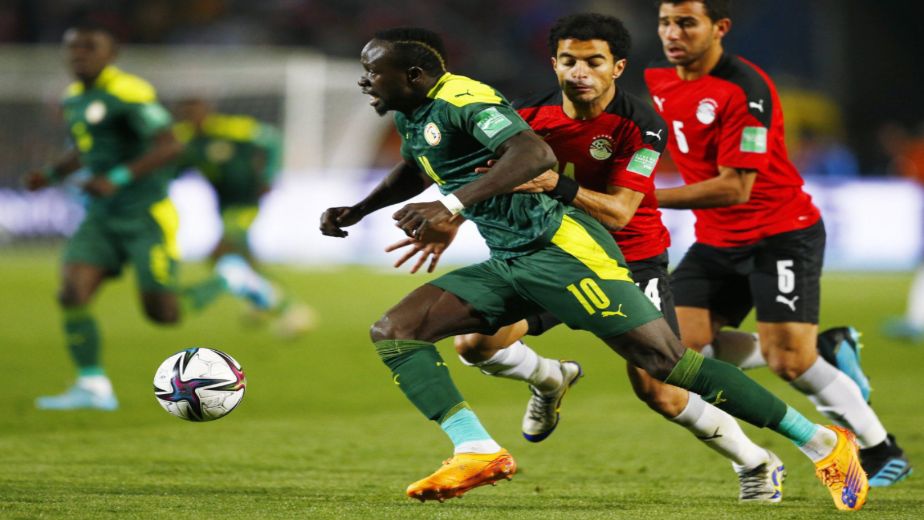 Third umpire should have interfered and said it was no ball: Pant 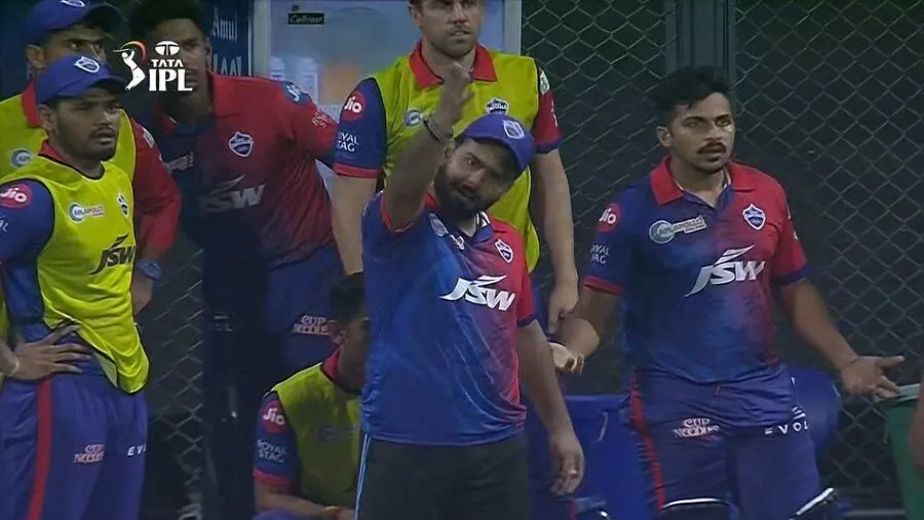 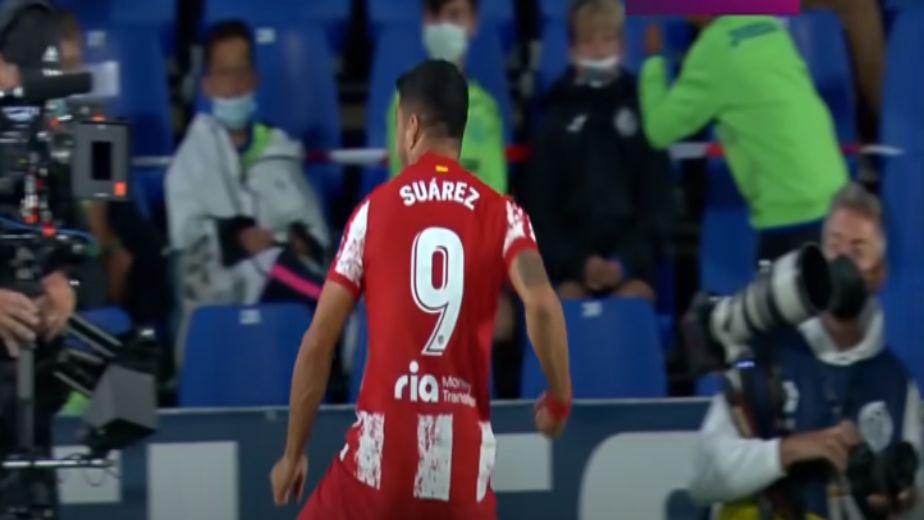