(Basketball news) The Golden State Warriors continued their fine start to the season as they won 105-90 against the LA Clippers. He scored 11 of his 33 points in the fourth quarter as the Warriors extended their winning streak to eight. Otto Porter Jr. added 18 points and 10 rebounds and Jordan Poole scored 17 points for the Warriors. They improved their NBA record to 18-2 heading into a showdown Tuesday night in Phoenix against the Suns who are 17-3 after winning 16 straight. Paul George led Los Angeles with 30 points, Eric Bledsoe and Marcus Morris added 13 apiece. The Clippers came into the game with wins in eight of their last 10 home games, Bledsoe reached 10,000 career points with a 3-pointer during the first quarter. With this result, the Warriors lead the Western Conference and will be looking to match their 2015-16 start.

“It was just an accumulation of all types of weird stuff. All that led into where I thought I got a foul,'' said Curry, who also had a season-high six steals to go with five rebounds and six assists. ''It definitely fired me and the team up. After that it was time to direct my energy into putting the ball in the basket

“That was as upset as I've seen him and that I have been in a long time. He clearly got fouled,'' Kerr said. ''When he knows he got fouled on a play like that and he doesn't call, the competitor will come out on him and he will lose his mind a little bit. But it will spur him like it did in this instance.''

The Lakers bounced back after their disappointing loss to the Sacramento Kings as they defeated the Detroit Pistons 110-106. James had 33 points, nine assists, Russell Westbrook had 25 points and nine assists and Anthony Davis added 24 points and 10 rebounds. The Lakers returned to .500 with their second win over Detroit in eight days. Grant scored 32 points and No. 1 pick Cade Cunningham had 15 points and 11 rebounds in the Pistons' sixth straight loss. The Lakers trio combined for a combined 82 points as they improved their record to 11-11 and currently stand 8th in the Western Conference.

“We were mad as heck the other night after that Sac loss,'' James said. ''We made it a point to come in today very focused on our game plan, learning from our mistakes, and we got better. Right there lets me know we're a team that cares and wants to get better.''

“That Sac game lingered with us for a couple of days, giving that game away,'' Davis said. ''I think we did a good job defensively tonight, getting this kick-start to a winning streak.''

The defending champs Milwaukee Bucks extended their winning streak to seven as they rout past the Indiana Pacers 118-110. Giannis Antetokounmpo had 26 points and 13 rebounds, Bobby Portis scored 15 points, Khris Middleton and Pat Connaughton each had 14 and Indianapolis native George Hill added 13 for the Bucks. Caris LeVert led the Pacers with a season-high 23 points. Malcolm Brogdon had 16. Much like the surging Bucks, Holiday has been averaging 19.7 points in the last four victories. He also had nine assists and seven rebounds against Indiana. With this victory they improved their record to 13-8 as they moved upto 4th in the Eastern Conference.

''Being able to go through the things we went through last year was huge,'' Holiday said of winning the NBA title. ''We know we can make a run at any time.''

When you look at the depth chart and look at how we're subbing, depth at the big position is something that we could use,'' Budenholzer said.

Also read: NBA: LeBron inspires Lakers to an important victory over the Pacers and Warriors grow from strength to strength 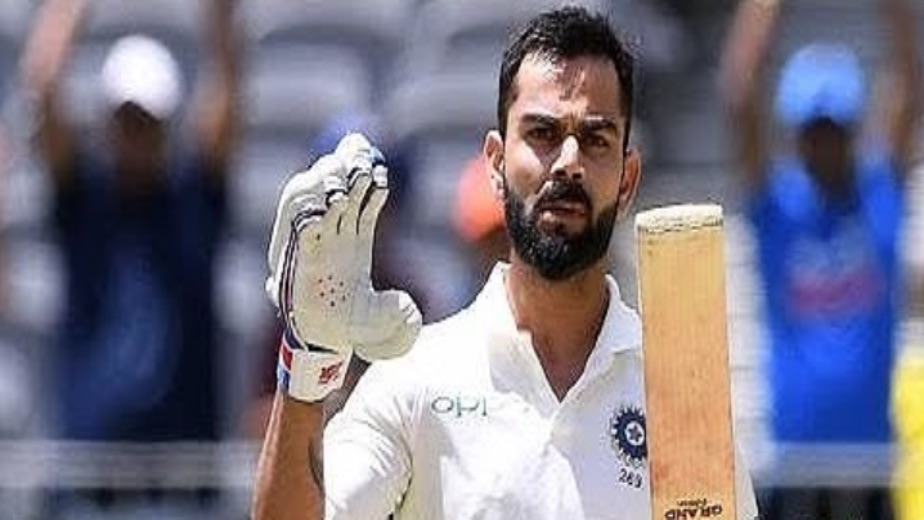 I am starting from zero in shooting after dealing with cases linked to murder, theft, fights: Vijay 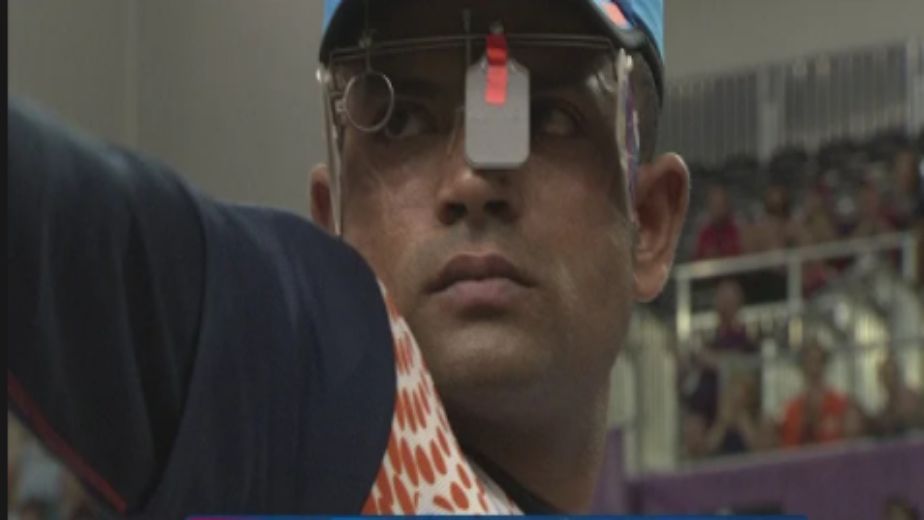