NBA: Utah Jazz moved up to third in the Western Conference as Denver Nuggets breeze past the Miami Heat 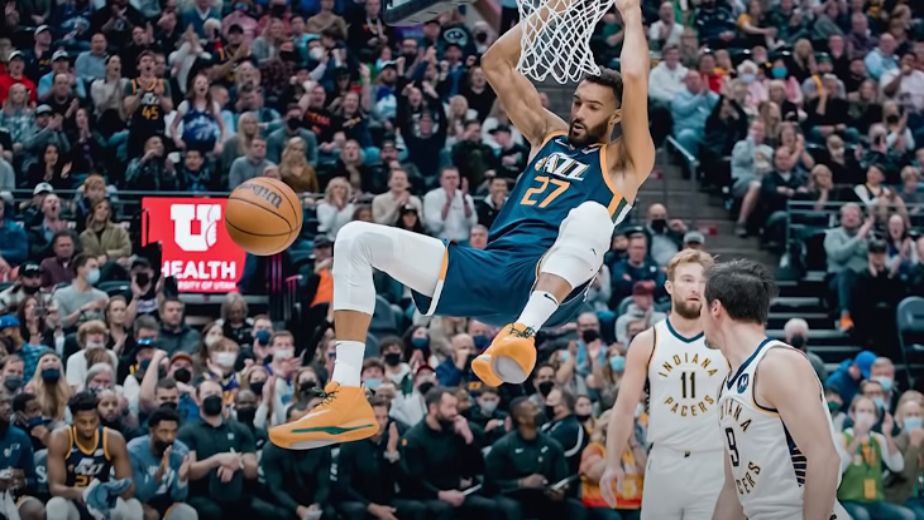 (Basketball news) Utah Jazz beat the Portland Trail Blazers 129-107 as Mitchell scored 30 points, Rudy Gobert had 21 points and 16 rebounds, Jordan Clarkson added 22 points for Utah, which used quick passes and spacing to make 19 3-pointers and shot 53% from the field a game after making a season-high 20 3s. The Jazz matched their season high with 46 made field goals. Anfernee Simons scored a season-high 24 points and Jusuf Nurkic also had 24 as the Trail Blazers fell to 1-10 on the road this season. After making two of his first three shots, Lillard only made two more buckets on nine attempts. Lillard has gone 16 for 45 over his last three games. Utah's defensive plan centered on getting the ball out of Lillard's hands to make someone other than him or CJ McCollum make shots. With this result Utah improved their record to 14-7 as they moved up to 3rd in the Western Conference.

“Aggressive decision making,'' Mitchell said. ''When you start to think too much, that's when the turnovers and the mistakes come in.''

“Our guys were unselfish and got off the ball when they needed to. As you spread it out and make some shots, all of the sudden lanes to the basket open up, too,'' Utah coach Quin Snyder said.

'We're such a different ball club on the road,'' Portland coach Chauncy Billups said. ''We play with this casualness a lot of times, with no urgency. That's dangerous. And at home, you can do that and a team can make a run and you get your crowd behind you and you can overcome a lot of times at home. On the road, you can't do that.''

Denver Nuggets breezed past Miami Heat 120-111 as they were short handed with injuries. Nikola Jokic returned and scored 24 points, Aaron Gordon added 20 and the Nuggets snapped their longest losing streak in nearly six years, Bones Hyland returned from injury to score 19 and Will Barton added 14 for the Nuggets, who had dropped six straight. Jokic hadn't played in the last four of those because of a wrist injury but finished with 15 rebounds and seven assists. Bam Adebayo finished with 24 points and 13 rebounds, Max Strus scored 19 points and Caleb Martin added 18 for the Heat, they got 17 points and 14 assists from Kyle Lowry, which was without its two leading scorers Jimmy Butler who was out with a bruised tailbone and Tyler Herro missed the game with what the Heat called general body soreness. With this result when under .500 as they improved their record to 10-10, the Nuggets moved up to 9th in the Western Conference.

''That's behind us,'' Jokic said. ''We need to move on to the future. We won the game and that's the most important thing.

“Our defense is better than that,'' Heat coach Erik Spoelstra said. ''I think they played extremely well. And in those pivotal moments in the course of the game, it seemed like they made every shot, every play”.

The Chicago Bulls went back to winning ways as they won 133-119 against the Charlotte Hornets. Chicago shot a season-high 59.6% from the field and had five players score in double figures. Vucevic had a season-best 30 points and grabbed 14 rebounds. DeMar DeRozan scored 28 points, and Zach LaVine, a game-time decision because of an illness, finished with 25.  Lonzo Ball helped the Bulls get back on track after dropping three of four. He had 16 points and eight assists and LaMelo Ball had 18 points and 13 assists as both the brothers went head to head for the third time. For the Hornets, Terry Rozier scored 31 points and Gordon Hayward had 22 for the Hornets, who dropped to 0-2 on their four-game trip. With this result Bulls improved their record to 14-8 as they reclaimed their second place in the Eastern Conference.

“I mean we've been talking about the NBA since we were little boys,'' LaMelo said. ''Just going out there and playing against him, always a dream come true, for real.''

''Obviously we are brothers and it's all love off the court,'' Lonzo Ball said. ''But on the court, like I said, he got a job he got to do, I got a job I got to do.

“I felt like I was getting my rhythm, and then I got COVID and then I had to sit out,'' Vucevic said. ''But obviously tonight was a good game for me. Felt great to make some shots.''

Also read: NBA: Warriors win their 8th straight game as Lakers bounce back with a victory over the Detroit Pistons 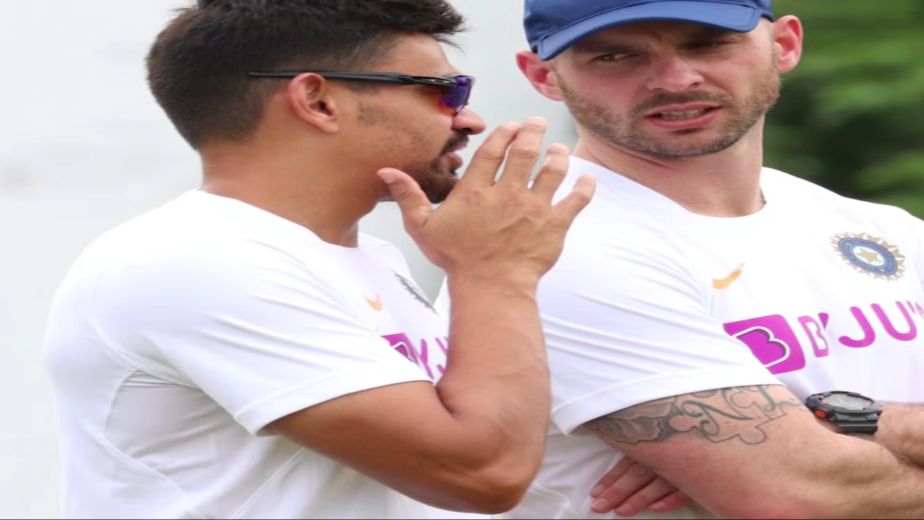 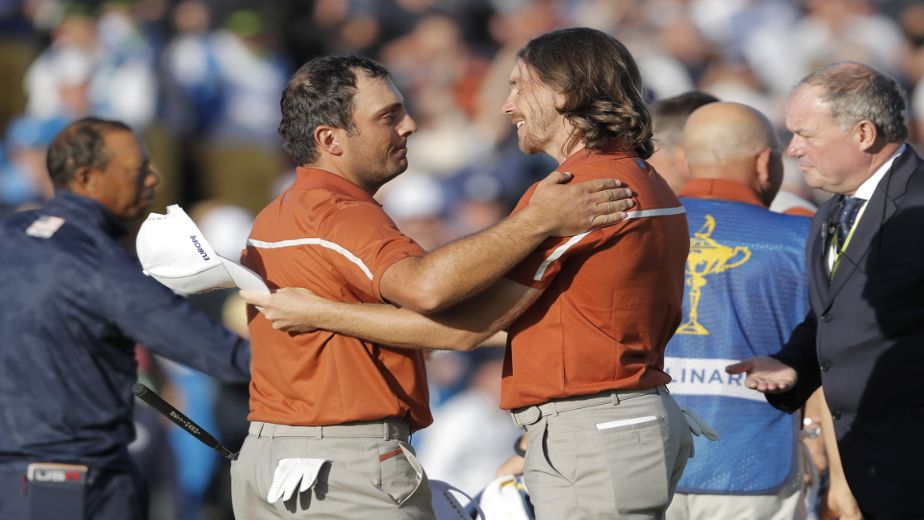 Important that we don't lose confidence or patience: Bayliss after fifth loss 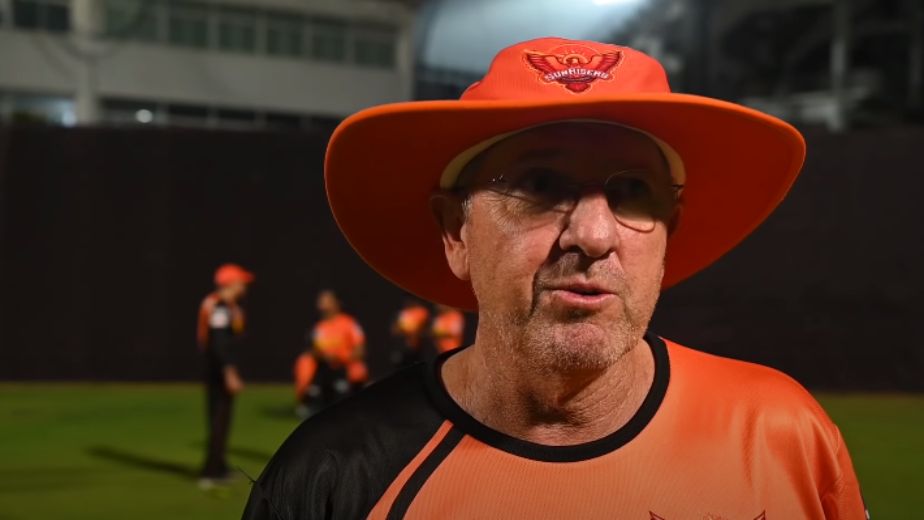