NBA: Pelicans make a comeback as Heat's win against the Hawks 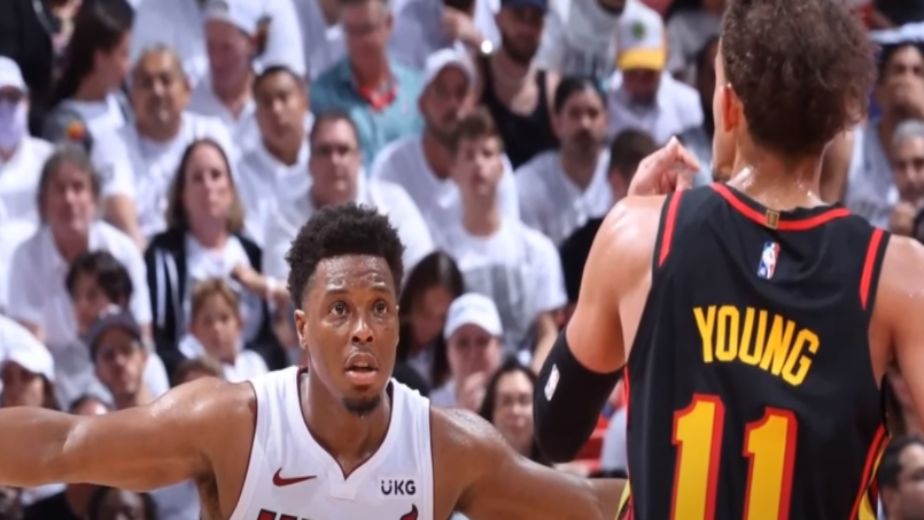 (Basketball news) The New Orlean Pelicans made a comeback against the Phoenix Suns by winning 125-114 to level the series 1-1. For the Pelicans, Ingram had a fantastic all-around game with 37 points, 11 rebounds and nine assists as McCollum finished with 23 points. For the Suns, Paul finished with 17 points and 14 assists but shot just 5 of 16 from the field as Devin Booker top-scored with 31 points but it wasn’t enough. With this result the Pelicans caused a major upset and leveled the series as they now go to New Orleans to play the third and fourth match of the series.

''We've got guys that are more than capable of stepping up,'' Paul said. ''Book was killing. He was having a big-time game, but it is what it is.''

''Everything was flowing,'' Ingram said. ''Everybody was effective on the floor, all five. All five made something happen, whether it was offensively or defensively. We were really connected today.''

''This is one of his best and it was on a big stage,'' Pelicans coach Willie Green said. ''I'm proud of that young man. He works his tail off, he's a great teammate, high character, high IQ and he put it on display tonight.''

''That was probably, for us, the worst we have ever looked in transition since I have been here,'' Suns coach Monty Williams said. ''For that to happen in a playoff game was a bit unsettling for everybody.

The Miami Heat beat the Atlanta Hawks 115-105 to take a 2-0 series lead. For the Heat, Butler scored a playoff career-high 45 points, he was 15 of 25 from the floor, 11 for 12 from the line and 4 of 7 from 3-point range as Tyler Herro scored 15 for Miami, while Max Strus scored 14 and Vincent added 11 for the top-seeded team. For the Hawks, Bogdan Bogdanovic scored 19 of his 29 points in the fourth quarter for Atlanta as Trae Young got his scoring touch back but he had 25 points as De'Andre Hunter had 16 and John Collins finished with 13 points and 10 rebounds. With this result the Hawks return to Atlanta on 22nd as they hope they can utilize the home advantage and get back into the series.

''We go as he goes,'' Heat guard Gabe Vincent said.

''If the refs are going to let them be as physical as they are and not call fouls, it's going to be hard to really do anything anyways,'' Young said.

''I think the difference in the game tonight was turnovers,'' Hawks coach Nate McMillan said. ''You can't have 19 turnovers in a playoff game and expect to win games. They scored 21 points off of our turnovers. A lot of those came in transition ... and I thought that was the difference.''

The Memphis Grizzlies made a comeback in the series against the Minnesota Timberwolves as they won 124-96. For the Grizzlies, All-Star point guard Ja Morant scored 23 points, handed out 10 assists and grabbed nine rebounds as Desmond Bane and Jaren Jackson Jr. each added 16 with Jackson hitting 4 of 7 from 3-point range. Seven Grizzlies finished in double figures with Brandon Clarke, Xavier Tillman Sr. and Ziaire Williams each having 13. Tyus Jones added 10. For the Wolves,  Karl-Anthony Towns had 15 points and 11 rebounds, Naz Reid and Taurean Prince had 12 each off the bench, and D'Angelo Russell added 11. With this result the Timberwolves will take home advantage and face them on the 21st in game three.

''It was good to get that win,'' Morant said. ''Obviously, you know, if you get a triple-double, it's hard to do it in this league, so that's special as well. But the win is the important thing, and we got that.''

''It shows just how physical and locked in you've got to be every single night regardless of the opponent,'' Towns said. ''A small lapse, mental, and you see what the game comes out to be in the playoffs.''

“Then our offense just dried up. Our shot selection in the second quarter basically started the avalanche,'' said Minnesota coach Chris Finch, who added that the Grizzlies also started controlling the glass. ''That's really where the game was won.''

Anshu loses her opening bout against Iryna in Wrestling 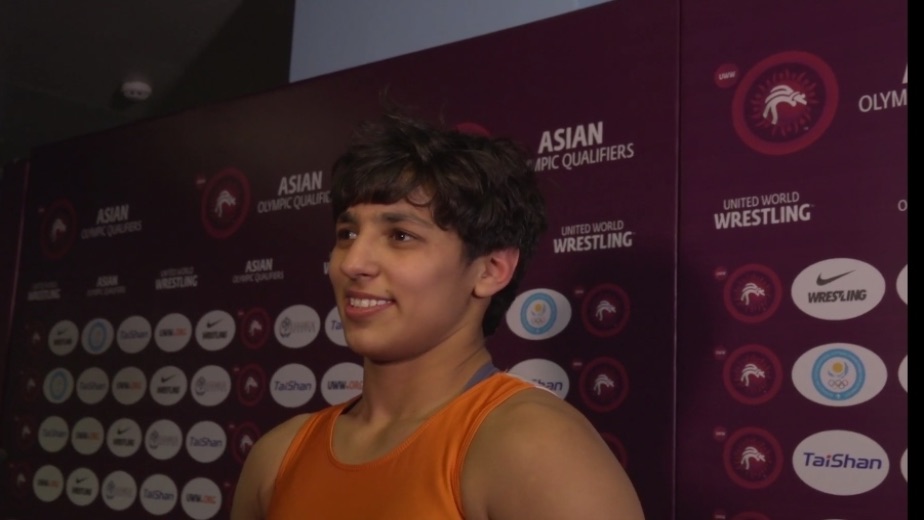 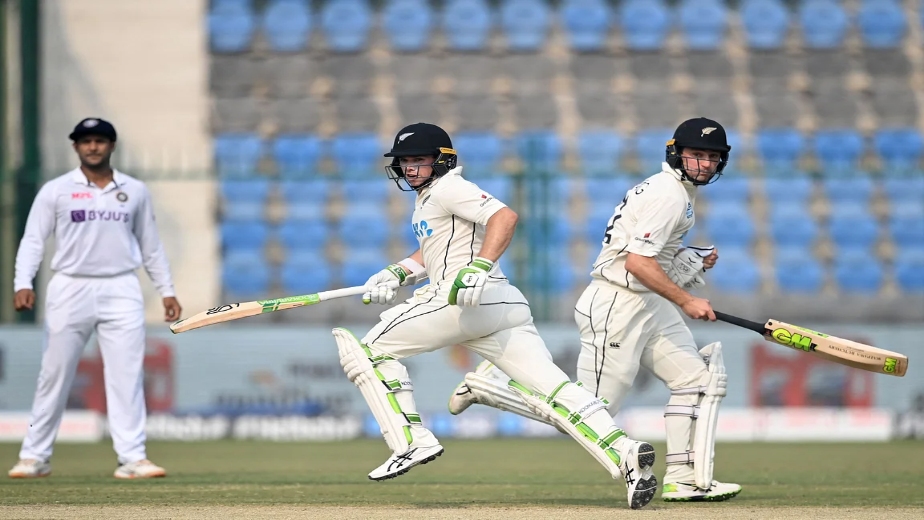 We are ready to accept what comes with Rishabh Pant: Rohit Sharma 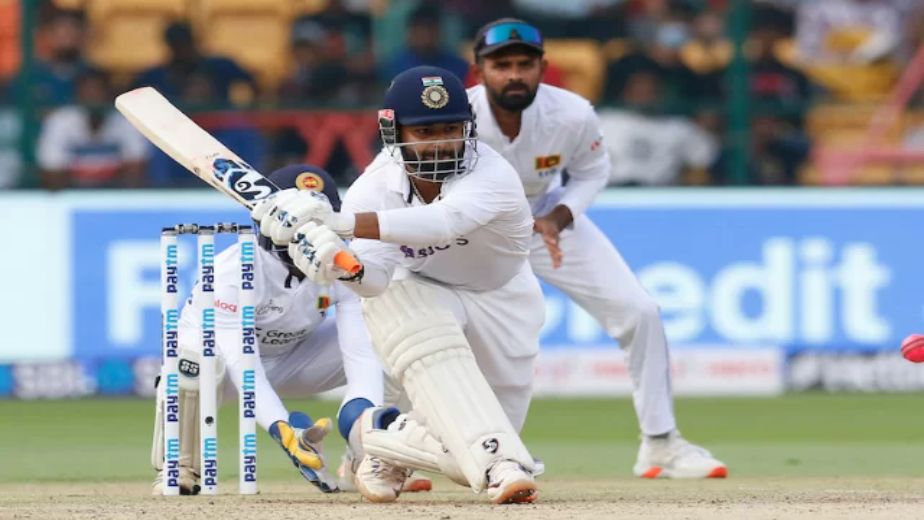