NBA: Nuggets make a comeback as Pelicans level the series 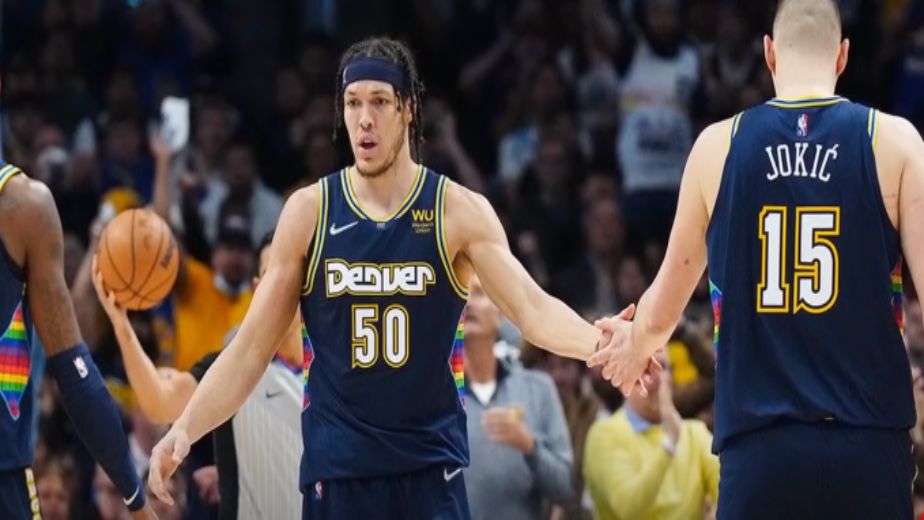 (Basketball news) The Denver Nuggets avoided a sweep against the Golden State Warriors as they won game 4, 126-121. For the Nuggets, Jokic scored 37 points as Morris finished with 24 points. He hit five 3-pointers in the third quarter, the most in a quarter by any player in these NBA playoffs, Aaron Gordon chipped in 21 points. For the Warriors, Steph Curry led the Warriors with 33 points despite missing 13 of 23 shots, going 3 for 11 from long range and missing four free throws for the first time in his career, as Klay Thompson scored 22 of his 32 points. With this result the series is now at 3-1 but both the teams head to the Chase Arena in San Francisco in game 5

''Can I say we want them right where we want them? No, but we're alive,'' Nuggets coach Michael Malone said. ''We live to fight another day.''

''The odds are against us,'' said MVP favorite Nikola Jokic. ''But we've beaten the odds a couple of times, so why not?''

''We felt like it could have been 2-2 if we didn't drop that last game,'' said Rivers, who noted the Nuggets finally matched the Warriors' physicality, especially down the stretch.

''It's the worst feeling in the world, missing free throws,'' Curry said. ''It's what I do really well.''

''We needed that,'' Kerr said. ''I felt like we got completely away from the game plan tonight in the first half, because I think we were almost too anxious to win the series.

''We got to go with the attitude like 'All right, it's a must-win,'' Thompson said. ''We'd like to have some rest before the next series.''

The New Orleans Pelicans made a magnificent comeback against the best team in the NBA as they beat the Phoenix Suns 118-103 to tie the series 2-2. For the Pelicans, Brandon Ingram scored 16 of his 30 points in the third quarter as Jonas Valanciunas reasserted himself in the middle with 26 points and 15 rebounds but it was the defence of  guard Herb Jones and Jose Alvardo that ultimately won them the game. For the Suns, Deandre Ayton led the scoring with 23 points and eight rebounds, and fellow centre JaVale McGee had 14 points. With this result the series is finely poised at 2-2 as both the teams head to Phoenix for the 5th game of the series on Tuesday.

''Brandon is playing some of his best basketball of the season, and he's doing it on the biggest stage, and it's great to see,'' said New Orleans coach Willie Green, a rookie head coach who kept his young team together in the midst of its early season struggles and now has forced a best-of-three playoff match with the top-seeded Suns. ''I'm just trying to move out of the way and let him do his thing.''

''We've worked so hard throughout the year to become a better team,'' Ingram said. ''My teammates put me in the right spots and are making me look good.''

''It was like the old NBA,'' said Paul, who was picked up in the back court by Jones nearly the entire game. ''I told the refs, `Are we playing the old NBA or the new NBA?' I was fortunate enough to play in both. Regardless, whatever it is, you've to adjust early in the game and figure it out.''

''We can't worry about that,'' Williams said. ''The guys who are on the floor just did it (win) the other day when we played hard and didn't shoot the 3-ball well but still won the game. (The Pelicans) played much harder.''

The Miami Heats are now a win away from going into the next round of playoffs as they beat the Atlanta Hawks 110-86. For the Heats, Butler scored 13 of his 36 points in a dominant second quarter as Gabe Vincent had 11 points while sinking three 3-pointers, P.J. Tucker had 14 points and eight rebounds while  Bam Adebayo also had 14 points and eight rebounds. For the Hawks, DeAndre Hunter top scored with 24 points as Trae Young had an off night scoring 9 points only. With this result the Heat's head to Miami knowing a win will take through to the next round.

''Everybody is in my ear about staying aggressive, taking more shots,'' Butler said. ''Tonight was a good one. We've got another one we've got to get.''

''They're doing a great job of showing help and not letting me get to the paint,'' Young said. ''You've got to give them credit. We've got to do a better job of figuring out how to get open looks so I can create for my teammates and myself, too.'' 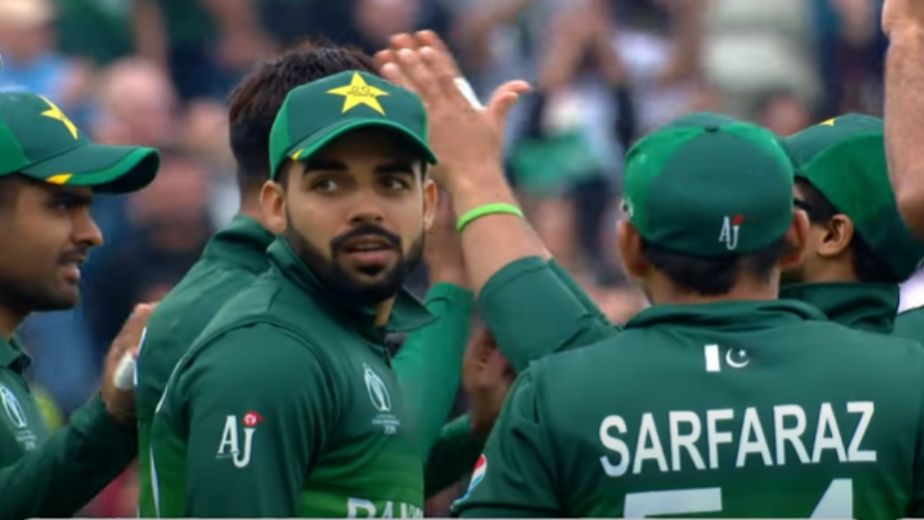 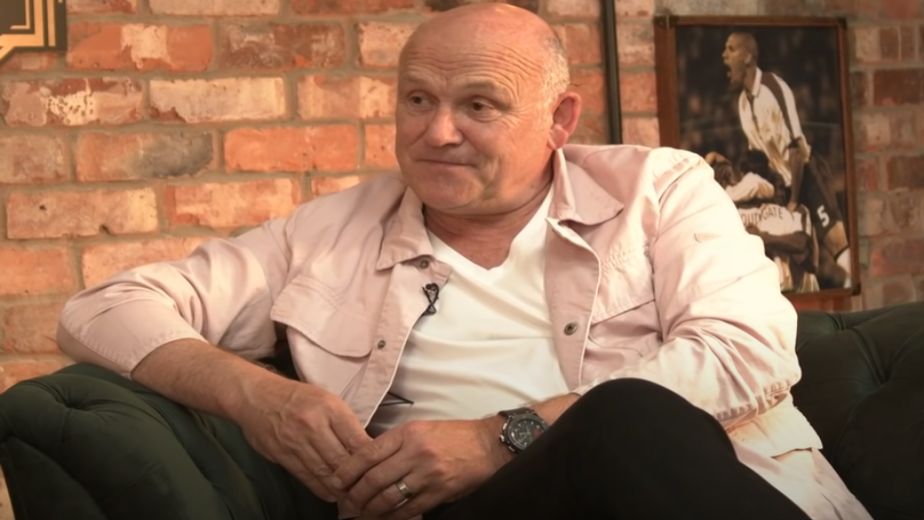 We need to find ways to come stronger, says Jadeja as he defends Ruturaj's poor show 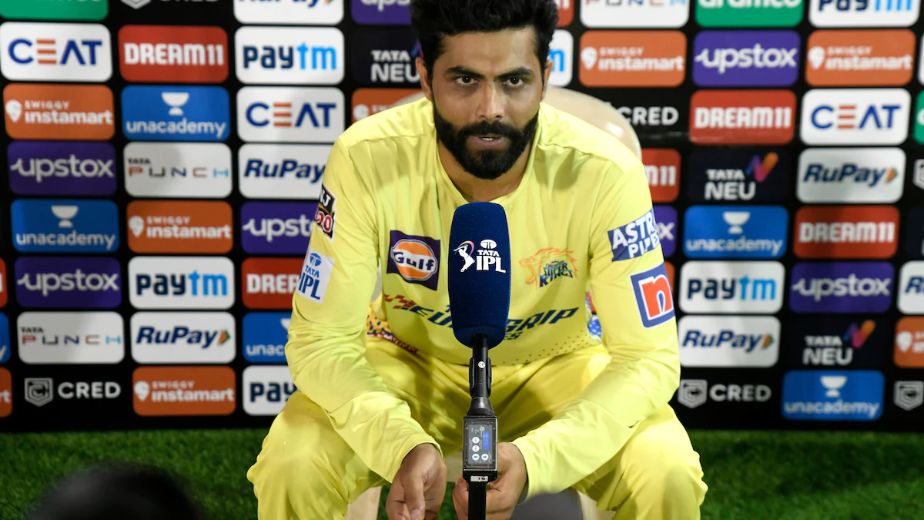