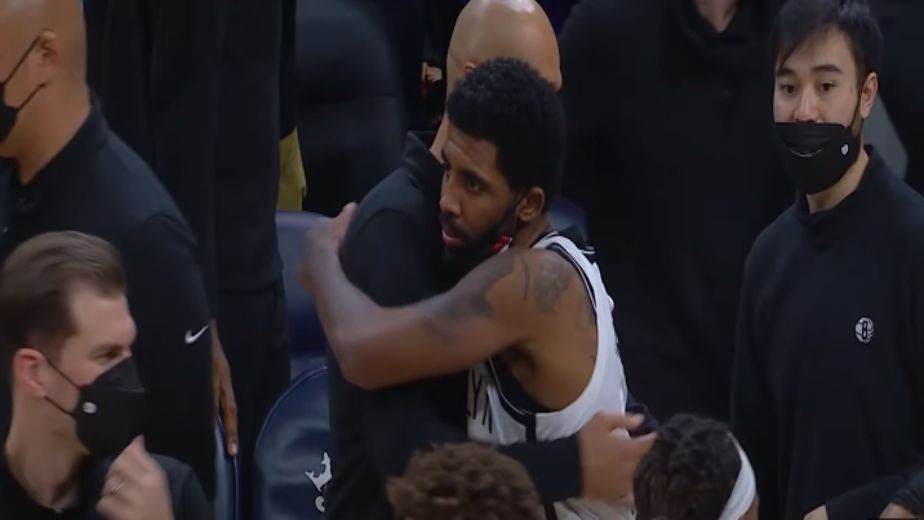 (Basketball news) The Brooklyn Nets welcomed back Kyrie Irving as they won 129-121 against the Indiana Pacers. Kyrie Irving was ineligible to play home games because he is not vaccinated which is compulsory in New York City and the Nets had decided against allowing him to just play road games for most of the season but they changed their mind last month as he scored scored 22 points to rally the Nets to a much needed victory. For the Nets, Kevin Durant had 39 as they recovered from a 19 point deficit as LaMarcus Aldridge scored 13 points in 16 minutes. For the Pacers, Domantas Sabonis had 32 points, 12 rebounds and 10 assists and  Lance Stephenson, who had previously played for the Pacers scored 30 points in his first home game with the Pacers after signing a 10-day contract. With this result the Nets improved their record to 24-12 as they stayed second in the Eastern Conference standings.

''He looks like himself, not that that's a surprise,'' Nets coach Steve Nash said.''It came down to defense and effort, and the second half was night and day to the first,'' Nash added . ''It took us getting in a deep hole before we showed them the respect the game and them the respect they deserved.''

''He didn't act nervous, he has a nice poker face,'' Durant said. ''He's a quiet guy. He plays with energy and passion.''

Irving said he was nervous, “it was different from any previous debut in his basketball career. This meant a little more, taking eight months off and so much uncertainty,'' he said ''I settled down closer to the second half. Whatever the team (needs), I'll do.''

''Just working out for two years, waiting for this moment,'' Stephenson said. ''I'm so happy to be here, it's home. It's like playing in front of family.''

The Dallas Mavericks stunned the number 1 seed in the west as they won 99-82 on a night when Dallas Mavericks retired Dirk Nowitzki's number. For the Mavericks, Luka Doncic dominated the proceedings as he scored 26 points, the 22-year-old sensation played aggressively and was 10 of 12 on free throws with 8 assists and 7 rebounds.to his name, Dorian Finney-Smith scored 15 of his 17 points in the second half and had nine rebounds and two blocks. For the Warriors, Andrew Wiggins scored 17 points as Steph Curry again had a rough night with 14 points to his name. At 29-8, the Warriors dropped into a tie with the Phoenix Suns for the best record in the NBA. With this result the Mavericks improved their record to 15-16 as they moved to 8th in the Western Conference standings.

''The body of work over the course of this year's been pretty solid,'' said Curry, who scored 14 points and made just five of 24 shots coming off his worst shooting night of the season. ''This stretch has not been great, not up to my standards. So you've just to stick to the program. It'll come around.''
''There are so many things going through your head,'' said Jason Kidd ''You know the Warriors are going to score. Steph is going to make 3s. We just tried to make it as tough as possible and on offense take care of the ball. And our defense did a great job in giving us a chance to win.

“Everyone's throwing everything at him,'' coach Steve Kerr said. ''Their best defender. Their double teams. They're trying to make it as difficult as possible. I thought tonight he pressed a little bit. He's trying hard to get out of it.''

''An icon,'' Curry said when asked about Dirk Nowitzki. ''He did it his way, playing with the same franchise for 21 years. Just what he meant to the city, to this organization. He opened up the gates for international players to believe they could have amazing careers in the NBA and give them confidence.''

As COVID cases soar, NRAI requests government to vaccinate athletes at the earliest 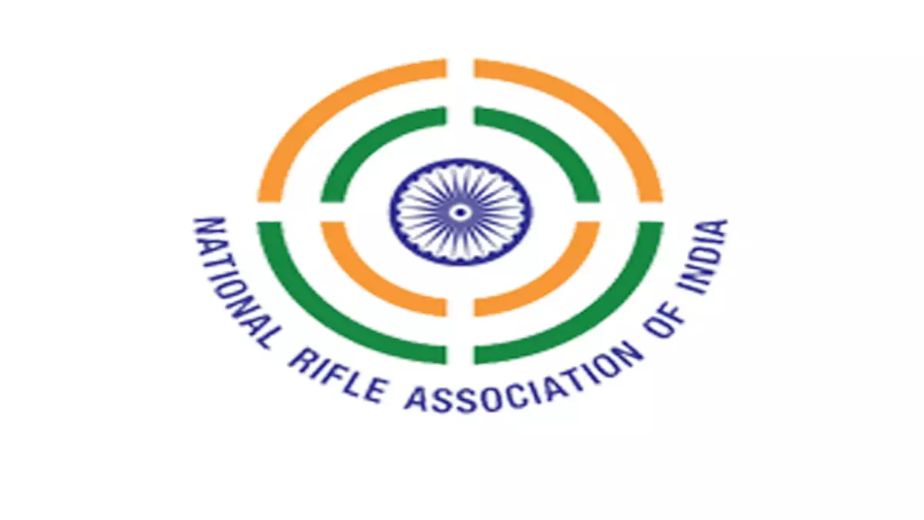 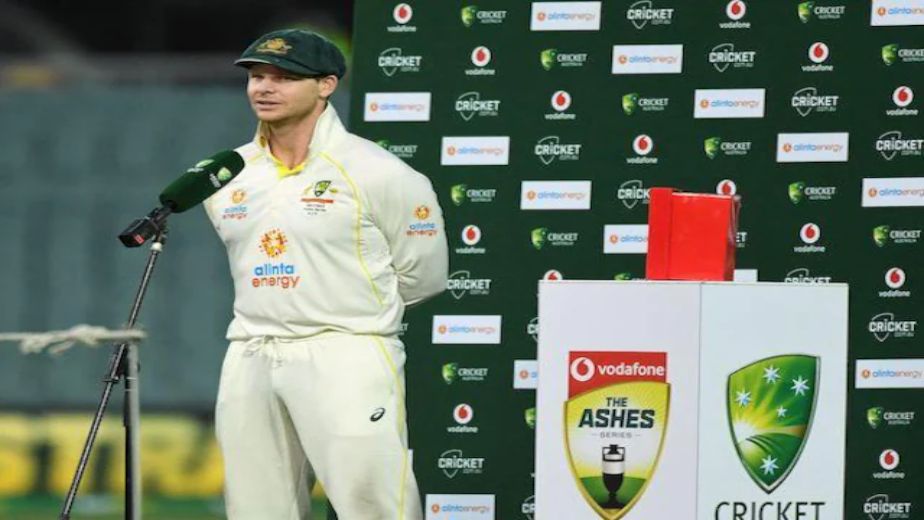 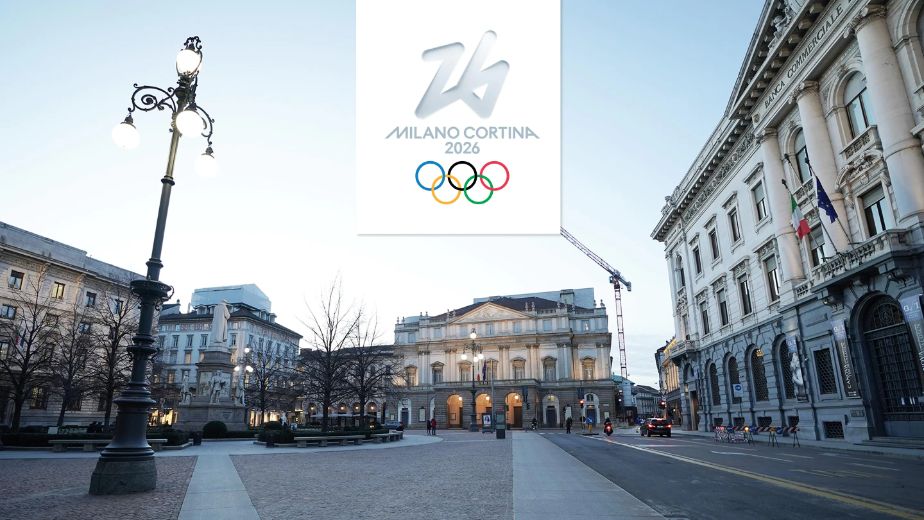