NBA: Lakers win back to back games as Warriors maintain their perfect start to the season 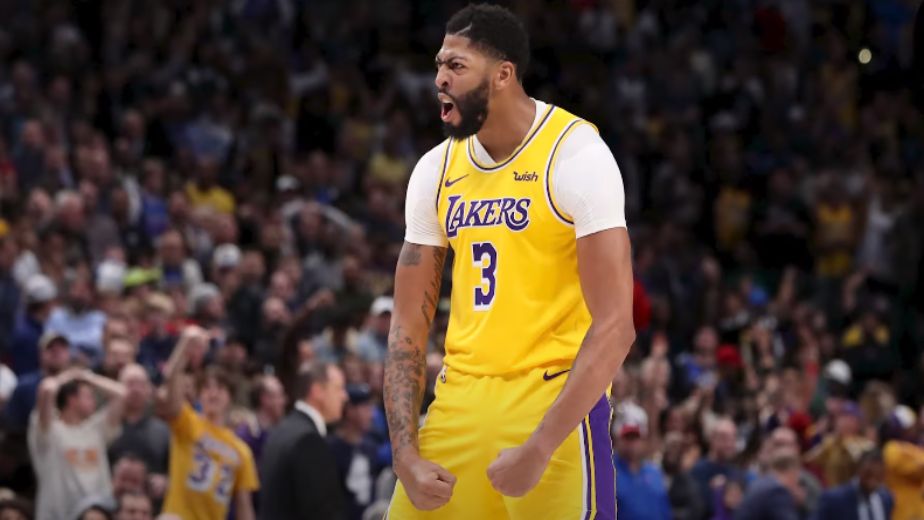 (Basketball news) Lakers won their second match in a row over Spurs 124-121, Lebron James opted to sit out this game after he suffered a minor injury against the Grizzlies. Anthony Davis had 35 points and Russell Westbrook added 33 points and 10 rebounds to help the Lakers get an overtime win over San Antonio Spurs. Dejounte Murry recorded his fifth career triple double as it wasn’t enough for them to get over the line. Westbrook arguably had his best in a Laker uniform as he got the freedom to run the offence in the absence of Lebron James, Malik Monk also had a fine performance as he hit the game tying three with 58.6 seconds remaining, he finished the night with 17 points scoring 4 three pointers.

With this result the Lakers have two wins and two losses as the team finally looks to be playing to its full potential. Westbrook said post match, ”One thing the coach always emphasizes to us is togetherness. When [the Spurs] made a run, we stuck together. We locked in on our defensive principles, got some stops and made a run of our own and it made the ballgame.”

Frank Vogel commented after the match saying, “We just got more determined on the defensive end. I thought Dwight had some really great possessions, impacted plays at the rim, and getting some deflections and obviously, Russ was, I think huge during that stretch attacking the rim. He and AD both just had monster nights and we never lost belief, even when we were down, that we were going to win the game. We persevered and got a huge road win.”

The New York Knicks continued their fine start to the season by 112-99 against the Philadelphia 76ers, new boys Kemba Walker and Evan Fouriner again lit up Madison square garden with 19 and 18 points respectively and in doing so they also helped snap out of a 15 game losing streak against the 76ers. The 76ers were again without Ben Simmons who is still looking to find a new franchise as Tobias Harris top scored in the game with 23 points. With this result Knicks improved their record with 3 wins and 1 loss and as for the 76ers they stayed on 2-2

Warriors continued their unbeaten start to the season by winning 106-98 against OKC as Curry top scored with 23 points but had to rally in the second half to get the victory. Steve Kerr’s side have been super clinical over the past week, winning comprehensively against good oppositions as Curry has been averaging close to 30 points a game. For OKC Shai Gilgeous Alexander top scored with 30 points on 11 of 19 shooting but it still wasn’t enough to get the much needed victory the franchise needs. With this result Warriors sit on top of the Western Conference with 4 wins out of 4, as for OKC they have lost all four matches.

Kerr after the match said. “We knew we were going to take him out midfirst, buy him a few minutes, hopefully do the same in the third, but I didn't feel comfortable doing that, we were still climbing uphill a little bit. We talked to the team in our meeting today at the hotel about exactly what to expect. This is a team that came in 0-3, they played Philly pretty tough in the fourth quarter (on Sunday) and the crowd was into it. They're NBA players. They're all great players or they wouldn't be in the league.''

The fixtures to look forward to tomorrow are:

If India need a captain in a couple of years I wouldn't look past Hardik: Vaughan 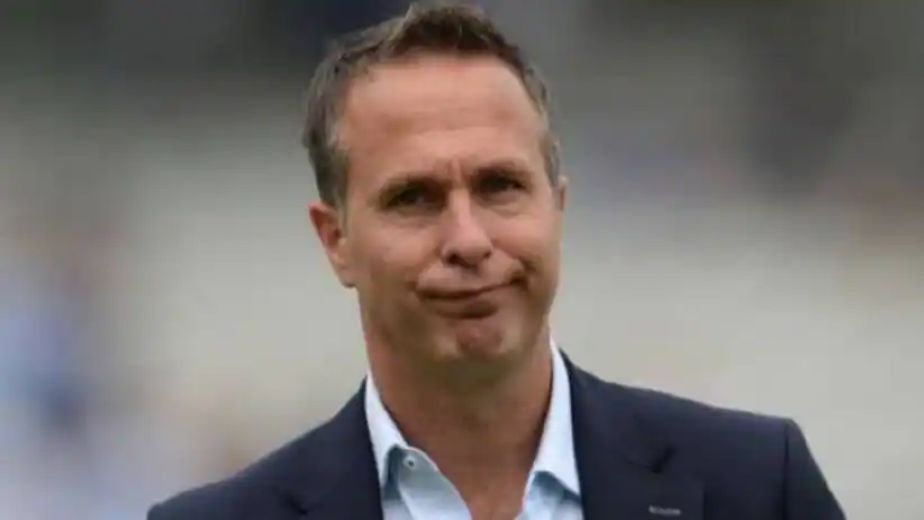 50 days to go, as the countdown for the First Extreme E weekend begins

Grigor Dimitrov struggling with his form on tour, drops out of top twenty in rankings 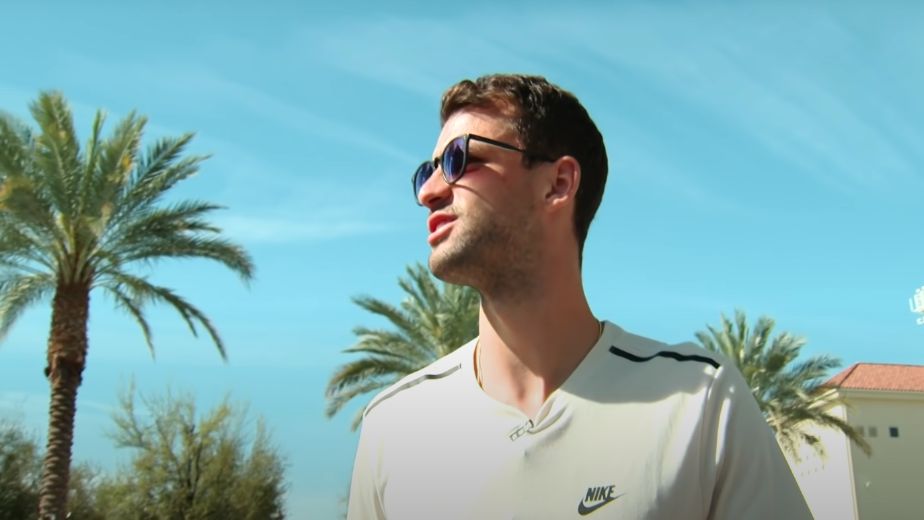