NBA: Lakers win against Spurs as Warriors only lose their second game of the season 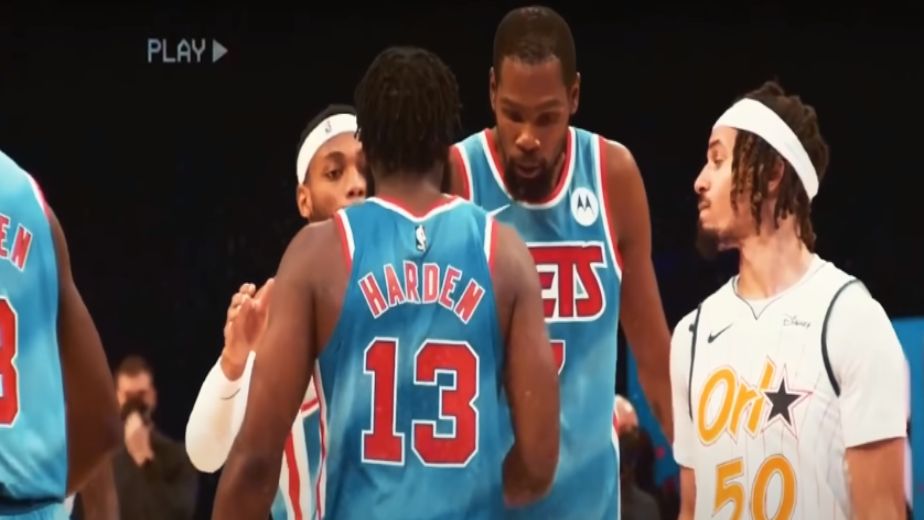 (Basketball news) The Charlotte Hornets only inflicted the Warriors their second loss of the season as they lost 106-102. Terry Roizer finished with 20 points which he scored all in the second half, Miles Bridges added 22 and LaMelo Ball added 21 in what was a total team performance from the Hornets. For the Warriors, Andrew Wiggins scored 28 points on 12 of 19 shooting and Steph Curry added 24 points and 10 assists in his annual homecoming game, the contest was tense as the lead changed hands 25 times but in the end the effort came up short. With this result Warriors stay on top of the Western Conference with a record of 11-2 and as for the Hornets they improve their record to 8-7.

Rozier said “This says a lot for our team and where we are headed, We are trying to go places and get our organization like theirs. This is a great step to where we think we want to go. I think it is more like the timing of the ball, I definitely wanted it because I had just turned the ball over and it was like everybody in the whole gym was looking at No. 3. I just wanted to try to make a play for our team and it worked out.''

The Lakers rallied back from an embarrassing loss against the Timberwolves to bounce back and win 114-106 against the San Antonio Spurs. Anthony Davis top scored with 34 points and 15 rebounds, Talen Horton Tucker making his season debut scored 17 points as Carmelo Anthony and Wayne Ellington both had 15 points each. The Lakers have improved their record to 3-3 since LeBron James was sidelined on Nov 4 because of an abdominal strain. Dejounte Murray had a triple-double for the Spurs with 22 points with 10 rebounds and 10 assists. Keldon Johnson scored 24 points. Murray's other triple-double came in the previous meeting against the Lakers. San Antonio lost for the fifth time in its last seven games and fell in the opener of consecutive games at Los Angeles.

Spurs coach Gregg Popovich said, “I was really happy with their effort. Too many turnovers tonight against those guys, but we never gave in. They kept playing, they're getting better. They've got to keep their energy up.''

Lakers head coach Frank Vogel said about Horton-Tucker “We have a strong belief in that young man and what he can do on both sides of the ball. Obviously, when we get whole, we have a log of good choices, but he's going to be a big part of it”

Brooklyn Nets beat the Thunders 120-96 as Kevin Durant made himself at home again in Oklahoma City. Kevin Durant top scored with 33 points as the league's scoring leader made 9 out of 17 shots and had 8 rebounds, James Harden also chipped into the act with 16 points and 13 assists but the actual star of the show was Patty Mills scoring 29 points and a career high nine 3 pointers for the Nets. Shai Gilgeous-Alexander scored 23 points for the Thunder, and Lu Dort added 20. Oklahoma City had won four straight before losing today. With this result Nets improve their record to 10-4 in the Eastern Conference and are in second position behind the Wizards.

Durant enjoyed his return and said, ''You think about the foundation and how you built yourself up as a pro, and this is definitely the spot for me. It taught me all about what it means to be a pro. The people here and the organization really guided me as a young player. That set the foundation for where I am today. There are a lot of great memories coming back, seeing a lot of people. It's good to see folks here and play in front of the crowd . I had a good time”

Durant added by saying, 'It's crazy how stuff happens. “You never thought when James got traded - I didn't know what the future would hold. For us to come back around on the same team as we got older is pretty sweet ... We helped build this thing. It's good to come in here and see what it is today”

India opt to bat in U-19 WC semifinal against Australia 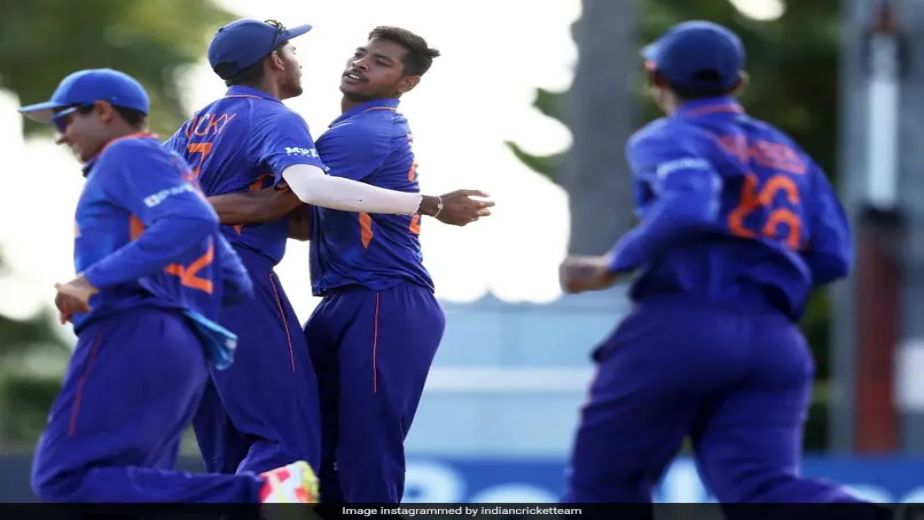 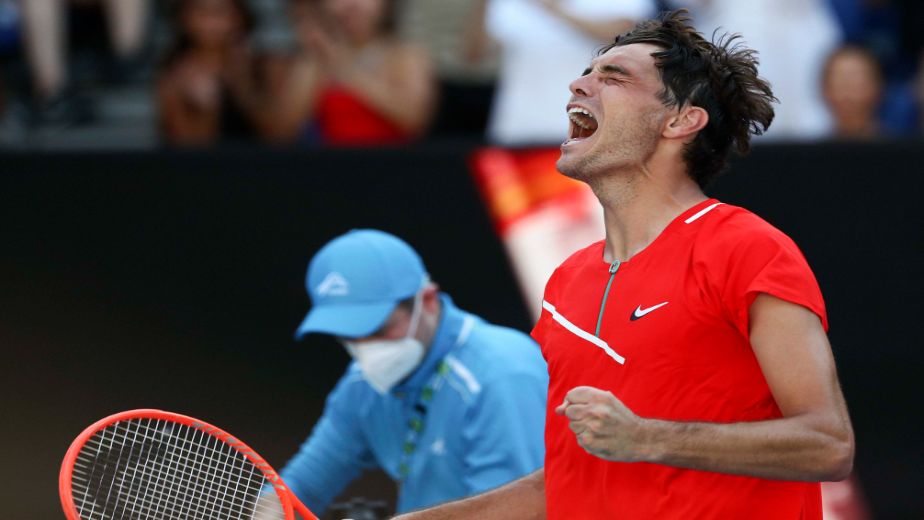 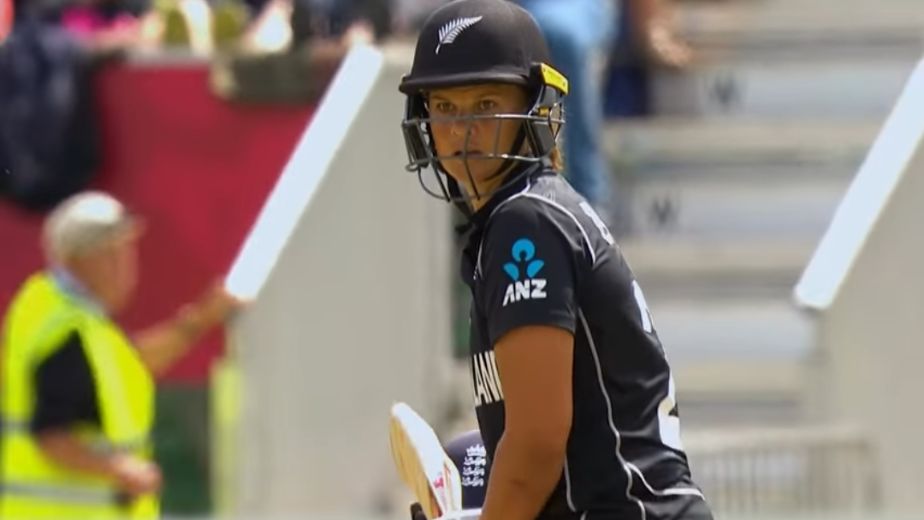