NBA: Lakers lose to the spirited Bulls as Washington Wizards continued their fine form with a victory over the Pelicans 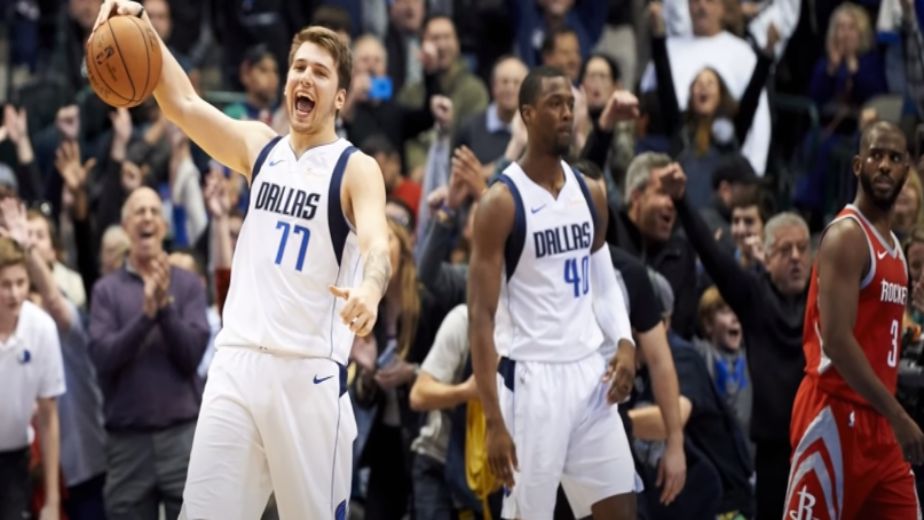 (Basketball news) Lakers continued their poor form as they suffered their seventh loss of the season, DeMar DeRozan scored a season-high 38 points and Zach LaVine had added 26 in the Chicago Bulls' 121-103 victory over the Los Angeles Lakers. Former Laker Lonzo Ball put in a statement performance with a season high 27 points, 7 rebounds and 8 assists as the promising Bulls made it four wins out of five. For the Lakers, Talen Horton Tucker had a career high scoring 28 points against his hometown team, Anthony Davis scored 20 points before getting ejected in the third quarter after an altercation with the referee, Westbrook scored 25 out of which he scored 19 points in the first half. For the Lakers, who wrapped up a five-game, eight-day homestand with three narrow wins and two embarrassing defeats.

With this result the Bulls improve their record to 10-4 and occupy the second position in the Eastern Conference, for the Lakers their record stands at 8-7, currently in 7th place in the Western Conference. Ball said,” I think we are one of the top teams in the NBA. We've still got a lot to improve on and a long way to go, but I think we're moving in the right direction.''

“Every night you've got to find some type of extra motivation, We've got a couple of guys that played here, (others who are) from here. Just having that extra juice, that energy to go out there and compete, is always beneficial”. said DeRozan.

Talen Horton-Tucker, who had a career-high 28 points said, “Coming out with (James) out, you always know you've got to play hard and make up the slack for a big piece of our team,''against his hometown team. We've all got to bring our games up to another level”

The Washington Wizards continued their fine start to the season as they 105-100 against the Pelicans, with this victory it also meant that the Wizards extended their best start in 47 years. Spencer Dinwiddie scored 19 of his 27 points in the second half, and the Wizards erased a 19-point deficit to beat the New Orleans Pelicans for their fifth consecutive victory, The Wizards were without Bradley Beal, who missed a second consecutive game mourning the death of his grandmother but without Beal they are 3-0 this season. With this result the Wizards improve their record to 10-3 and lead the Eastern Conference also.

We never want to be without Brad. 'No one wants to be without their best player. But the fact that we can withstand some stretches is great.'' said first-year coach Wes Unseld Jr

We just woke up - I think we flipped a switch,'' said forward Deni Avdija, who scored 11 and contained New Orleans' Brandon Ingram in the fourth quarter. ''When we play together and we have that right energy, it's very hard to stop us.''

The Dallas Mavericks slowly but steadily are going about their business with a 111-101 victory over the Denver Nuggets. Kristaps Porzingis had 29 points and 11 rebounds and Tim Hardway scored 13 of his 19 points in the fourth quarter and the Dallas Mavericks rallied behind a small-ball lineup to get their fifth victory in six games. Luka Doncic added 23 points and 11 assists and Jalen Brunson added 17 points off the bench to rally them to a well deserved victory. For the Nuggets Nikola Jokic tried his best to get a victory as he scored a season high 35 points and 16 rebounds which had their five match winning run snapped. With this result the Mavericks improve their record to 9-4 as they stand 3rd in the Western Conference

''We felt that was a lineup that could get going, give us some energy, some physicality,'' Kidd said. ''And that's what they brought

'I think it was funky,'' Hardaway said. ''We knew going into the fourth we wanted to get the pace going real high.''.

Also read: NBA: Lakers win against Spurs as Warriors only lose their second game of the season

It's definitely tough and challenging schedule for New Zealand: Gary Stead ahead of India tour 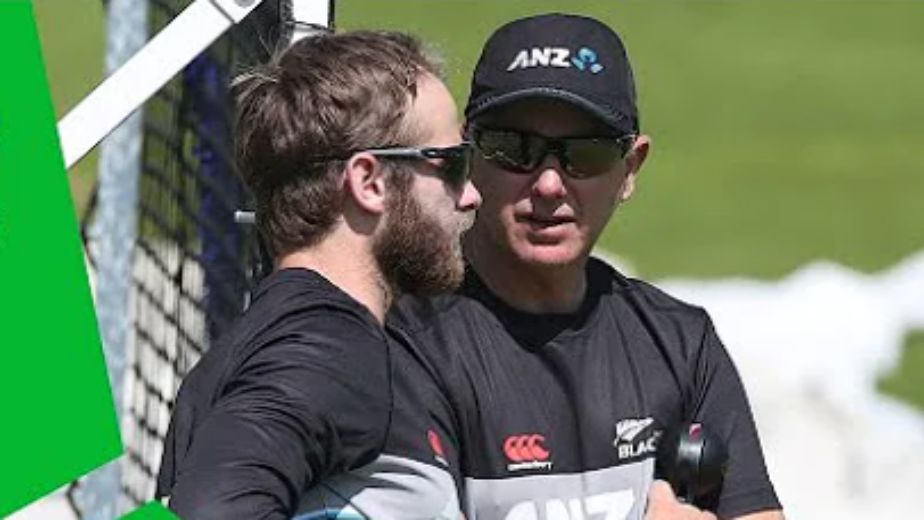 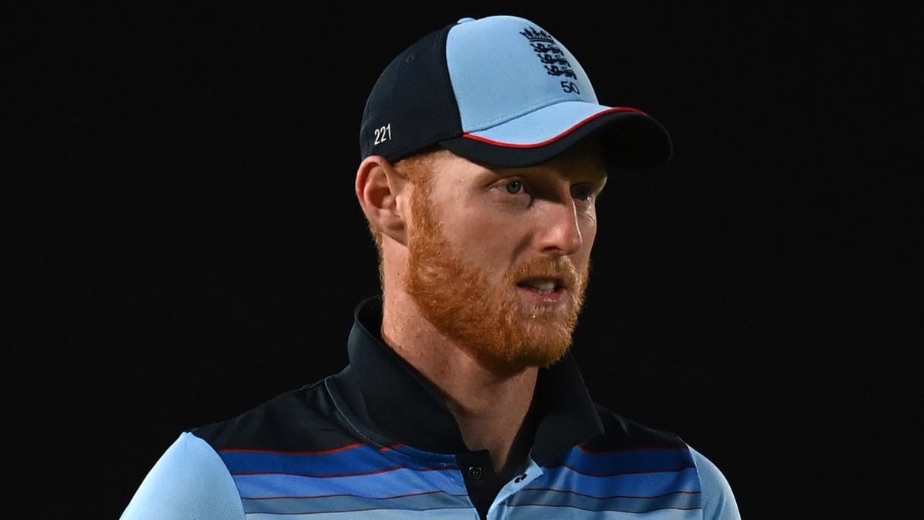