NBA: Celtics eliminate the Nets as Raptors make a comeback 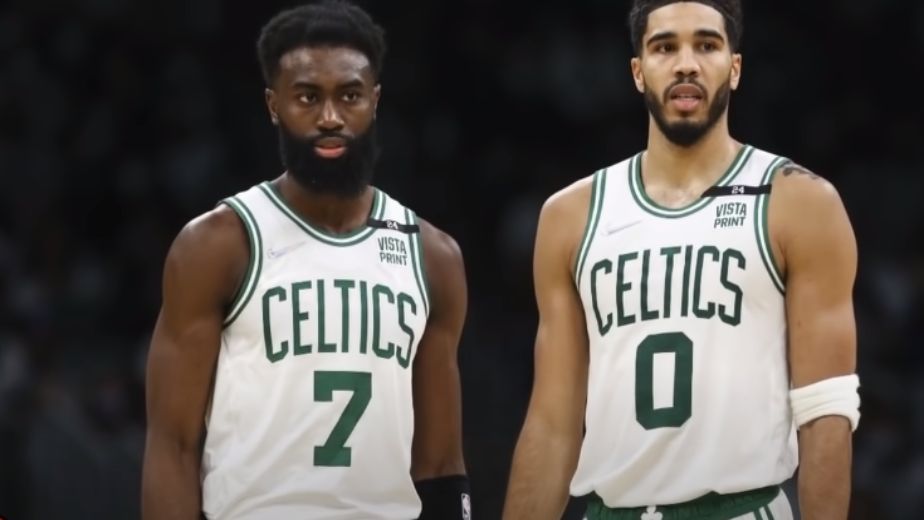 (Basketball news) The Boston Celtics produced a clinical performance to sweep the series 4-0 as they beat Brooklyn 116-112 in game number 4. For the Celtics, Tatum scored 29 points, Jaylen Brown had 22 and the Celtics completed a four-game sweep as Marcus Smart added 20 points and 11 assists. For the Nets, Durant had 39 points, nine assists and seven rebounds as Nic Claxton scored 13 points, Kyrie finished with 20 and Seth Curry 23 points. Now the Celtics will face the winners of the Bucks vs Bulls in the second round of the playoffs.

''Couldn't believe it at all, but I think that's what we're built for,'' Tatum said.

''It's funny to us, because we don't duck and dodge anybody,'' Smart said. ''We knew what we were going to come in here and do.''

''A lot of stuff that may factor into why we lost, but they were just a better team,'' Durant said.

The Toronto Raptors after going down 3-0 in the series have made a magnificent comeback to win game 5 against the Philadelphia 76ers 103-88. For the Raptors, Pascal Siakam had 23 points and 10 rebounds, Precious Achiuwa scored 17 as OG Anunoby and Gary Trent Jr. each scored 16 points. For the Sixers, Embiid had 20 points and 11 rebounds playing with a thumb injury. Harden scored 15 points on 4-of-11 shooting. With this result both teams head to Toronto to play the crucial game 6.

''We always kind of figure it out,'' Siakam said

''We never brought the fight to them at the beginning of the game, really,'' 76ers forward Tobias Harris said.

''They were the tougher team all night, they were more physical all night,'' Rivers said. ''I don't think it was the second quarter. I thought it was throughout the game.''

''Not exactly the way we would draw it up, but we're happy to still be playing,'' Nurse said.

The Dallas Mavericks took the lead in the series against the Utah Jazz as Luka Doncic powered them to a 102-77 victory over them. For the Mavericks, Luka Doncic had 33 points and 13 rebounds as Jalen Brunson, who carried most of the offensive load for them when Doncic was sidelined, scored 24 points. Finney-Smith added 13, and Dwight Powell got the crowd going early with all eight of his points on 4-of-4 shooting in the first quarter. For the Jazz, Jordan Clarkson scored 20 points and Rudy Gobert added 17 points and 11 rebounds in the lowest-scoring game for the Jazz since they lost by 50 at Dallas (118-68) on Nov. 14, 2018.. With this result they head to Utah to play the 6th game of the series.

For his second game, it looks like he's been playing this whole series,'' coach Jason Kidd said. ''His conditioning, his effort on the defensive end. As we talk about rebounding, he's one of the best for us and he did that tonight.''

''They've scrambled extremely hard,'' said Mitchell, who is shooting 20% from 3-point range after being well over 40% the past two playoff years. ''It's a lot to continuously run teams off the line, and they've done a good job of it. They've made us uncomfortable.''

''It was nothing,'' Doncic said. ''It's playoffs, man. There's always going to be attention, but it was nothing. I tried to dunk it. Wasn't successful. These things happen in the playoffs.''

SAI to employ Olympians, Paralympians as coaches at its centres 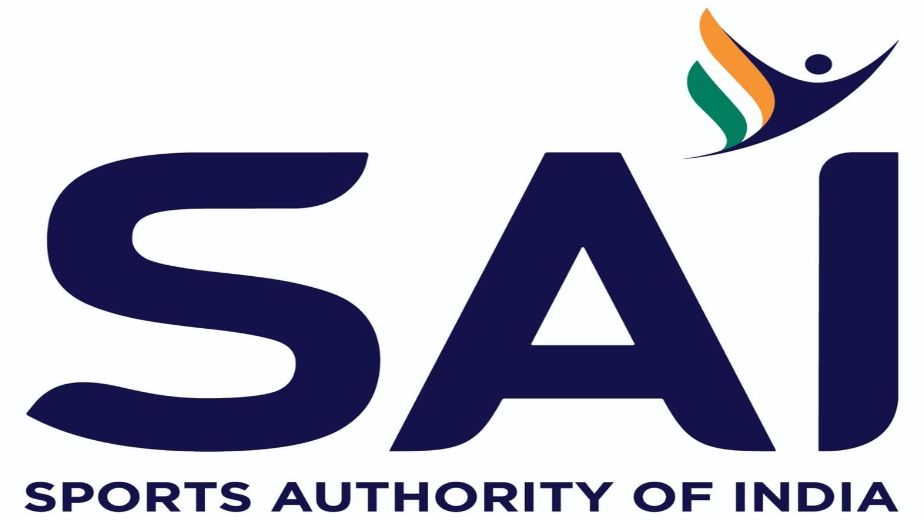 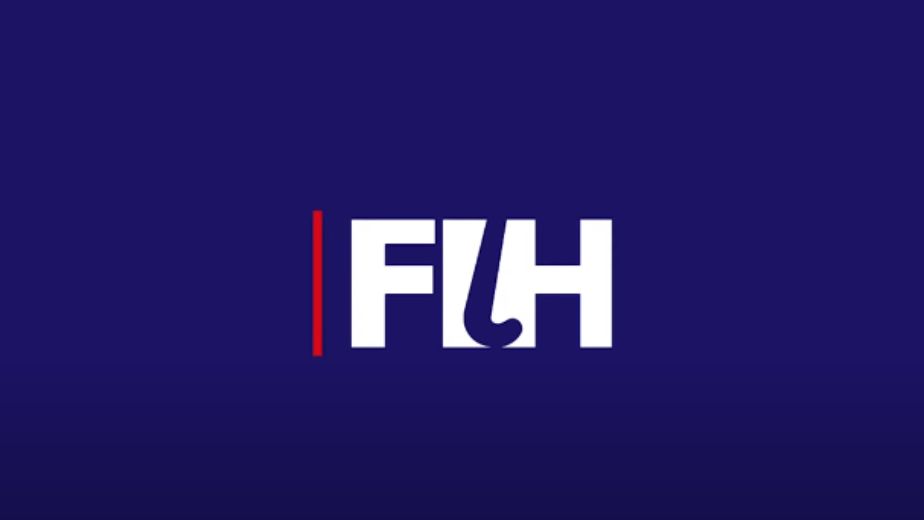 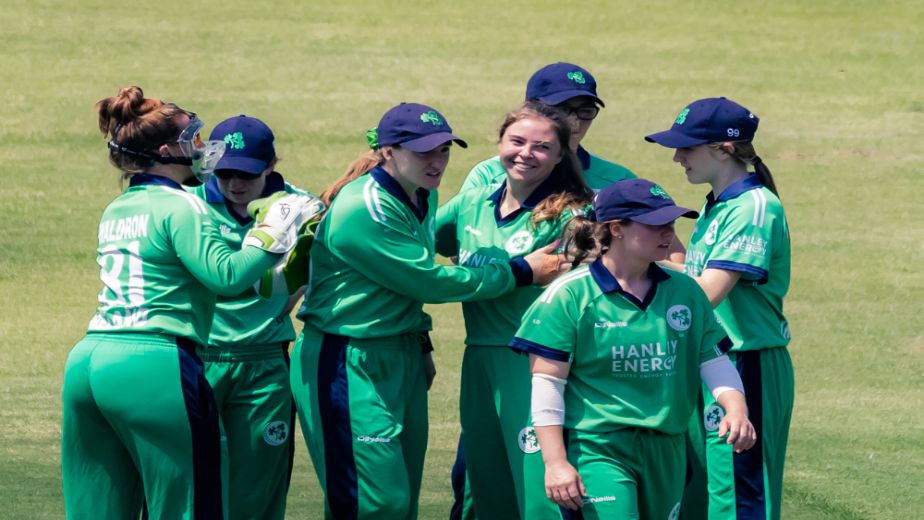