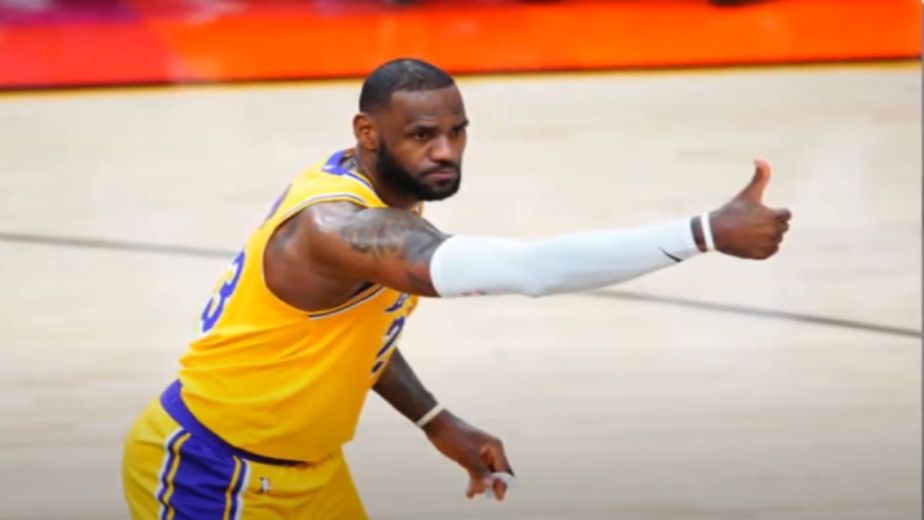 (Basketball news) LeBron James overtook the legendary Karl Malone in the all time leading scorers list to move second in that prestigious list. LeBron now has his eyes set on another Lakers legend, Kareem Abdul-Jabbar, the NBA's current all-time leading scorer. Malone scored 36,928 points. Abdul-Jabbar's record of 38,387 is within reach if James stays healthy as currently LeBron has 36,985 points in 19 seasons.

Abdul-Jabbar has been on top of the career points list since April 5, 1984, that is eight months before James was born and that time, Kareem had just passed Wilt Chamberlain on the list, who had been the all-time leader since the 1965-66 season. For nearly 60 years, Abdul-Jabbar and Chamberlain are the only players to hold one of the NBA's most prestigious records. Now James is on track to add his name to that group at some point next season as he is 1,402 behind Kareem Addul Jabbar and needs to be averaging at least 27.1 if wants to break the record in 52 matches.

LeBron James is looking to beat Abdul-Jabbar on the official career points list, but he's already the NBA's all-time leader when combining regular-season points and postseason points, he is NBA's all-time leading scorer in points scored in the playoffs, as well as points scored in the All-Star Game. LeBron James may not be considered as the “GOAT” because of the amount of NBA Championships he has won, but looking at his stats and the fact that he will very soon lead the scoring charts in the NBA, it shows that he’s one of the greatest sports athletes to play the game of basketball. In his 20th year in the NBA, James is averaging 30 points, 8.1 rebounds and 6.2 assists per game for the season and is the only glimmer of hope for the Lakers fans currently this season.

The Los Angeles Lakers got an unpredicted win over the in-form Cleveland Cavaliers 130-121 as LeBron James just stole the show in his hometown. For the Lakers, James scored 38 points, notched another triple-double as he got his 105th career triple-double and sixth for this season, Russell Westbrook had 20 and 11 assists, and D.J. Augustin added 20 points, making all six 3-pointers. For the Cavs, Darius Garland scored 29 and added 17 assists for them. With this result the Lakers improved their record to 31-41 as they are still 10 games below .500 and are currently 9th in the Western Conference table.

''I'm all out of words,'' Lakers coach Frank Vogel said. ''I don't have any more. He was in control, had an all-time dunk on his old teammate - his old friend, which I'm sure they enjoyed and will talk about. What a hell of a night.''

''They've seen pretty much my whole life in basketball,'' LeBron said. ''Either seen me or heard about it, who is this kid from 40 minutes south of here playing ball at age 9, 10, 11 , 12? Who is this LeBron kid? And they either drove down to see me or saw me when I came to Cleveland and played in AAU tournaments and saw me play in high school games in the Cleveland area, so they've seen me for almost 30 years, since I picked up a basketball.”

''That's the difference between this arena and every other arena in the world.'' 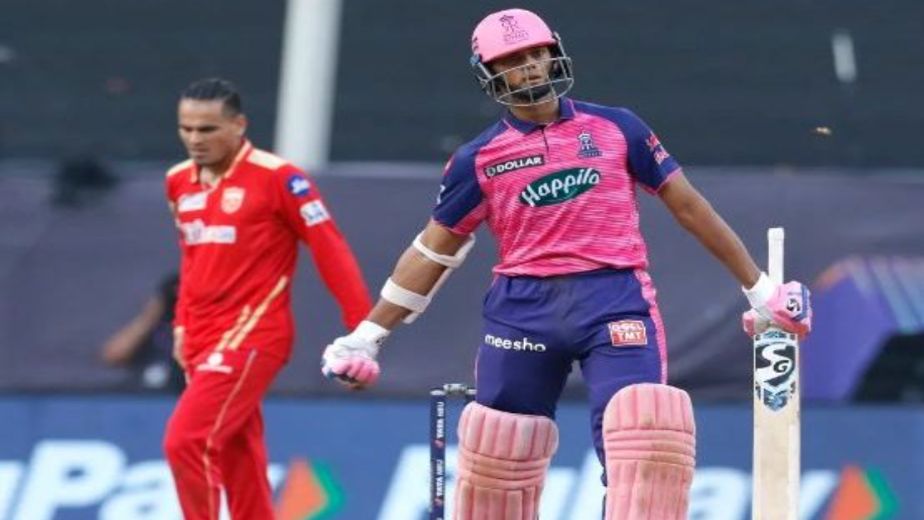 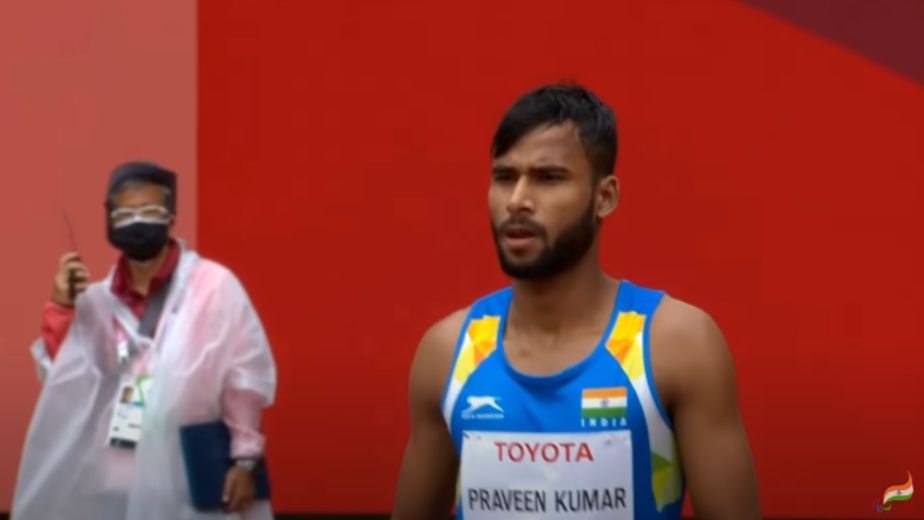 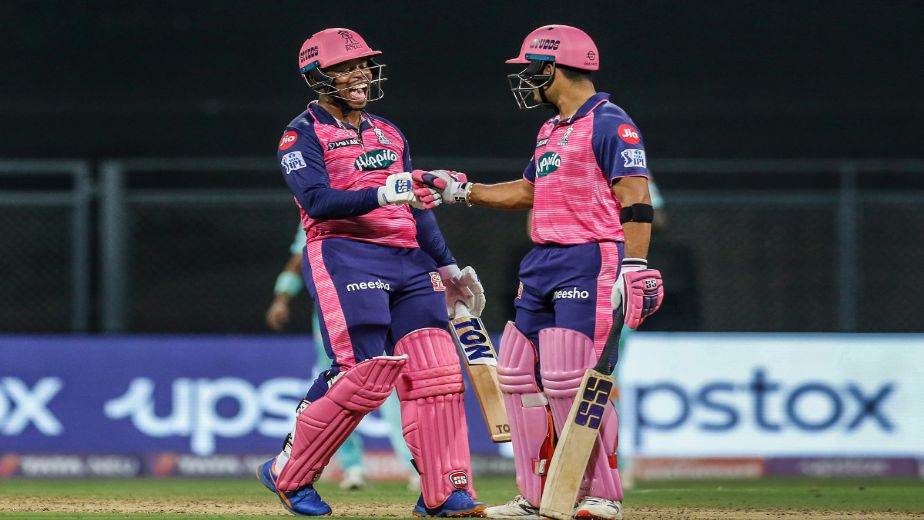