The Brooklyn Nets in the absence of their key players Kyrie Irving and Kevin Durant managed to upset the NBA Table toppers Philadelphia 76ers with 122-109 on Thursday. The Nets played in their good ol' retro blue tie dye jerseys from the 90-91 season and dominated most of the second half with a double digit lead, ensuring their second consecutive win without Durant. LeVert added 22 points out of which 10 were assisted and 7 were rebounds while Jarret Allen added 15 points and 11 boards for the Nets. Irving was ruled out on Thursday citing personal reasons. The Nets then announced that Irving won't be traveling with the team to Memphis later that night. Durant missed out on the second consecutive game due to the NBA's strict health and safety protocols. However, Coach Steve Nash said that if Durant continues to test negative for the coronavirus, he would be able to return by Sunday. The 76ers were in high spirits with their clinical 141-136 victory over Washington on Wednesday but couldn't carry on their form as they ran into trouble with 20-8. However, they managed to come back with a lead early in the second quarter. Nevertheless, the Nets quickly bounced back and went up by 16 before taking a 65-51 lead in the half-time and were in a commanding position thereafter.

Quality that Virat has as batter and leader is required in our team: Rohit Sharma 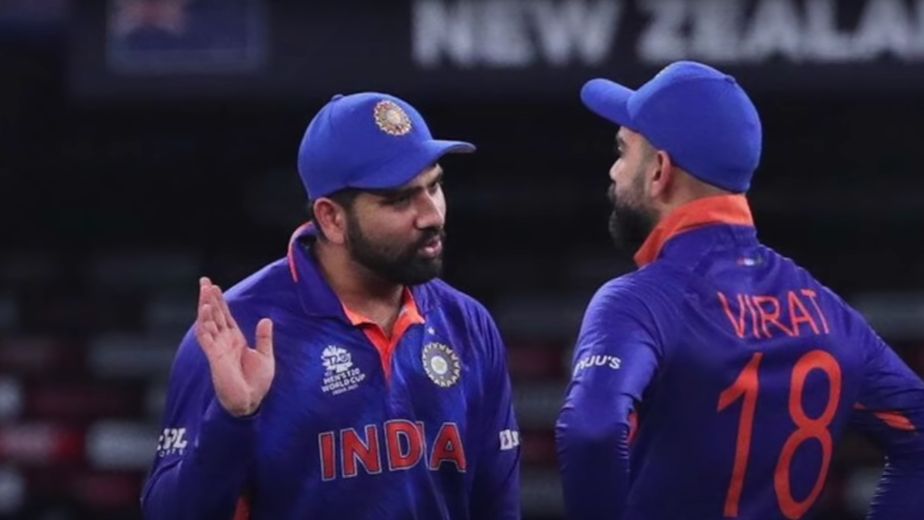 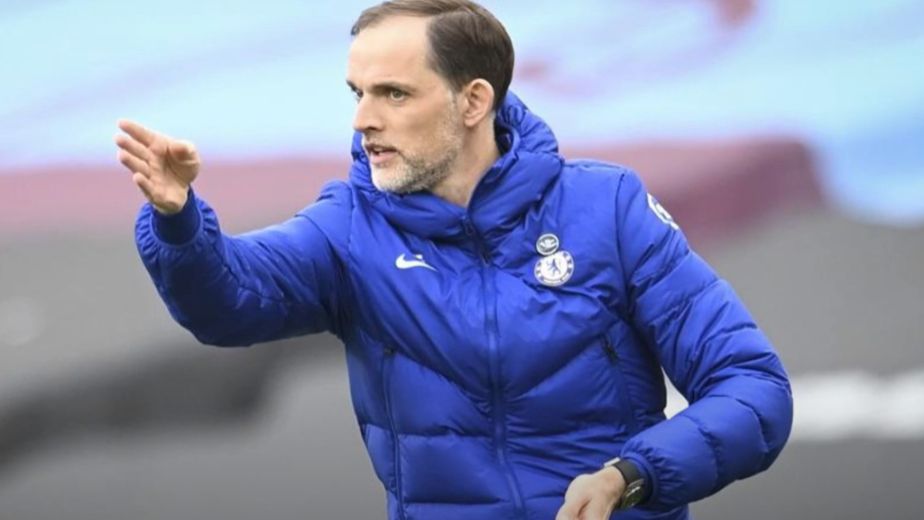 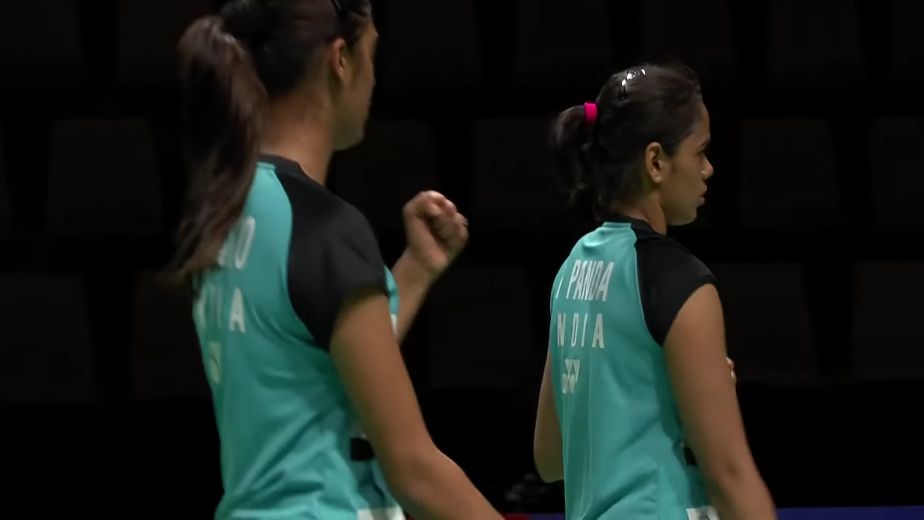