Suhas claims silver in badminton at the Tokyo Paralympics 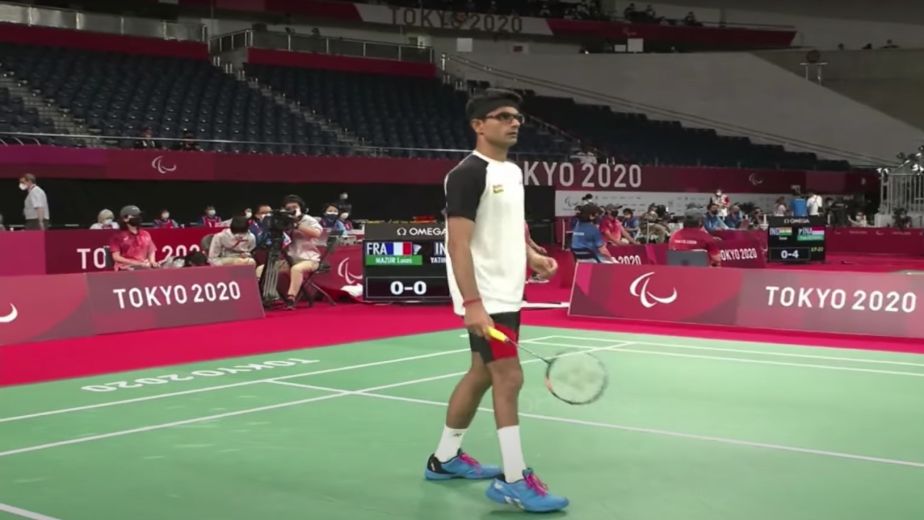 Tokyo, Sep 5 (Paralympic news): India's Suhas Lalinakere Yathiraj ended his campaign with a historic silver after going down fighting against top seed Lucas Mazur of France in the men's singles SL4 class final at the Tokyo Paralympics here on Sunday.

The 38-year-old Noida district magistrate, who has an impairment in one of his ankles, produced an entertaining performance before narrowly going down 21-15 17-21 15-21 to two-time world champion Mazur in a 62-minute summit clash.

Suhas had lost to Mazur, who has won three gold medals in European Championships as well, in the qualifying group A match but the India made a tremendous effort in the final to challenge his world No. 1 rival.

The district magistrate of Gautam Buddh Nagar (Noida) thus also became the first-ever IAS officer to win a medal at the Paralympics.

Suhas had earlier outwitted Indonesia's Fredy Setiawan 21-9 21-15 in the semifinal.

In SL4 bronze medal play-off, second seed Tarun Dhillon went down 17-21 11-21 to Indonesia's Fredy Setiawan in 32 minutes to miss out of a medal at the Totogi national stadium.

A computer engineer, Suhas went on to become an IAS officer and has been posted as a district magistrate of Noida since 2020, a role that saw him at the forefront of the fight against COVID-19 pandemic.

On court, he has won gold medals at 2017 BWF Turkish Para badminton championship in men's singles and men's doubles. He also won gold in 2016 Asia championships, besides a bronze at 2018 Asian Para Games. More medals are in store for India as Krishna Nagar also sailed into the men's singles SH6 class final.

Pramod Bhagat, 33, and his partner Palak Kohli, 19, will meet Japanese pair of Daisuke Fujihara and Akiko Sugino in the bronze medal play off in mixed doubles SL3-SU5 class later on Sunday.

They had lost the semifinals 3-21 15-21 to Indonesian combination of Hary Susanto and Leani Ratri Oktila.

Bhagat on Saturday had claimed India's first gold at the Paralympics in men's singles SL3 class.

Tough to bounce back after being bowled out for 60-odd: Ravindra 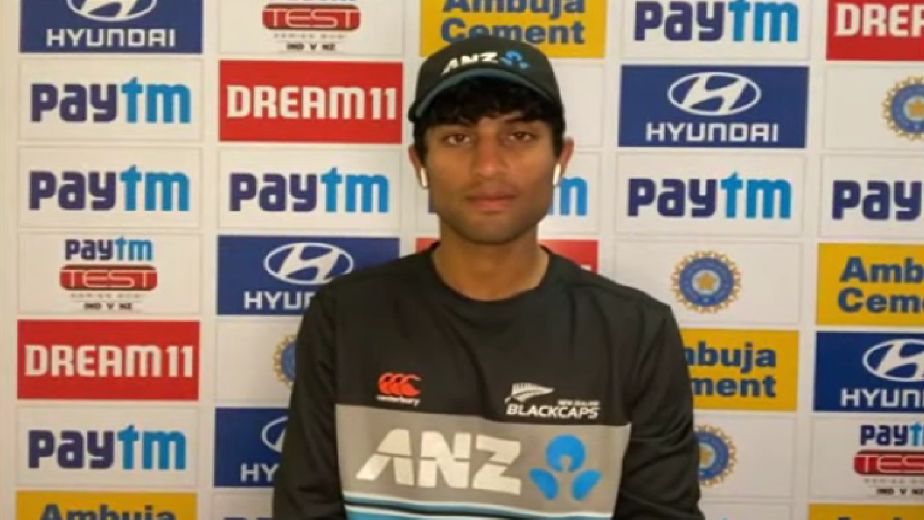 I was determined not to give up after ankle injury, says Prannoy after guiding India to Thomas Cup final 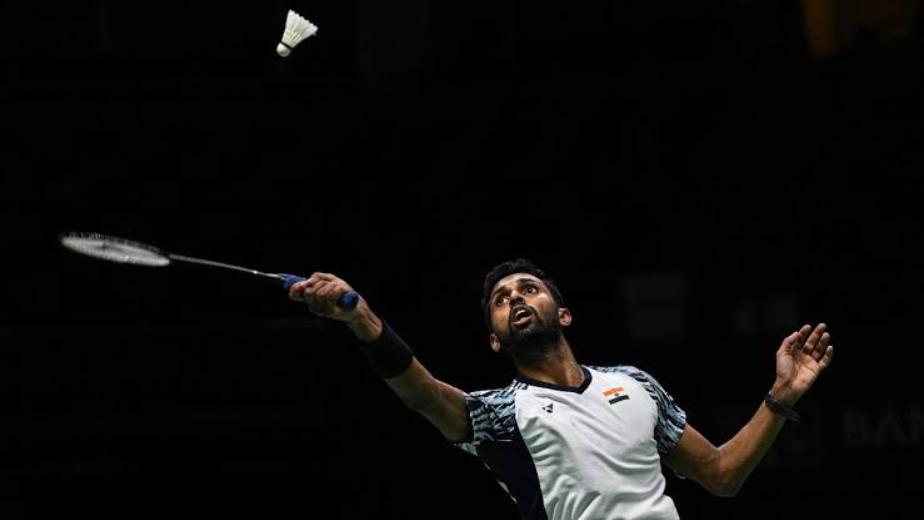 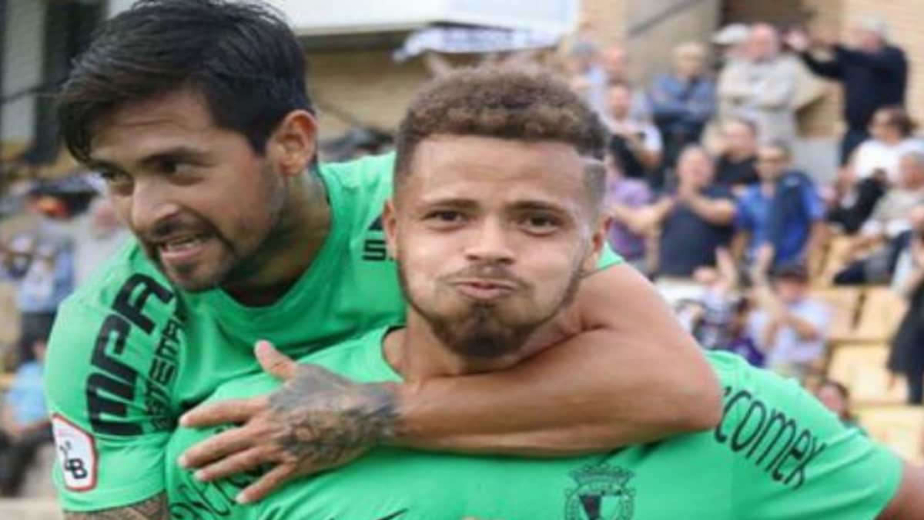