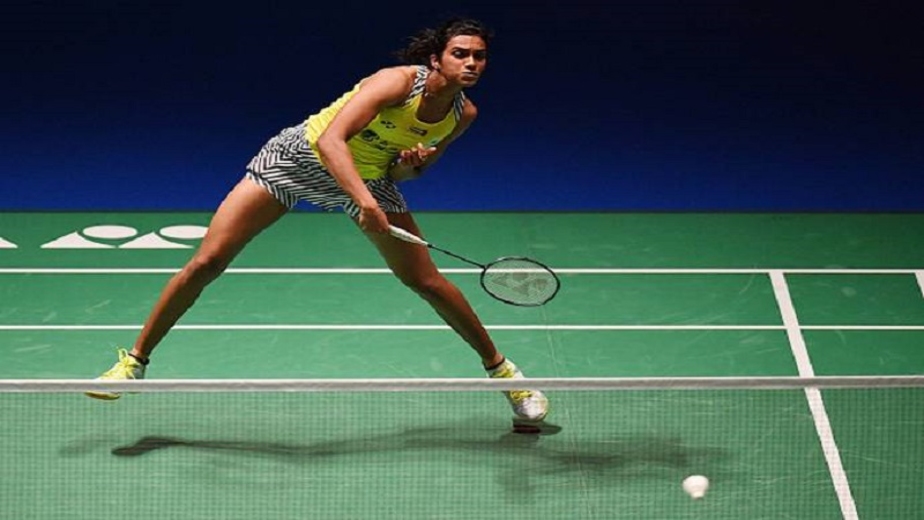 Up against Li for the first time, world No.7 Sindhu looked completely in control from the beginning.

Such was her dominance that the two-time Olympic medallist took the first game with ease, winning seven consecutive points at one stage.

Li made a good recovery in the second game and it was more evenly contested. But Sindhu persisted and did not let the German gain an advantage over her.

Sindhu will take on the winner of the second round clash between Spaniard Beatriz Corrales and South Korea's Sim Yujin in the quarterfinals.

Our goal is to create future champions in the sport of Taekwondo for India - Vinay Kumar Singh, Peace Taekwondo Academy 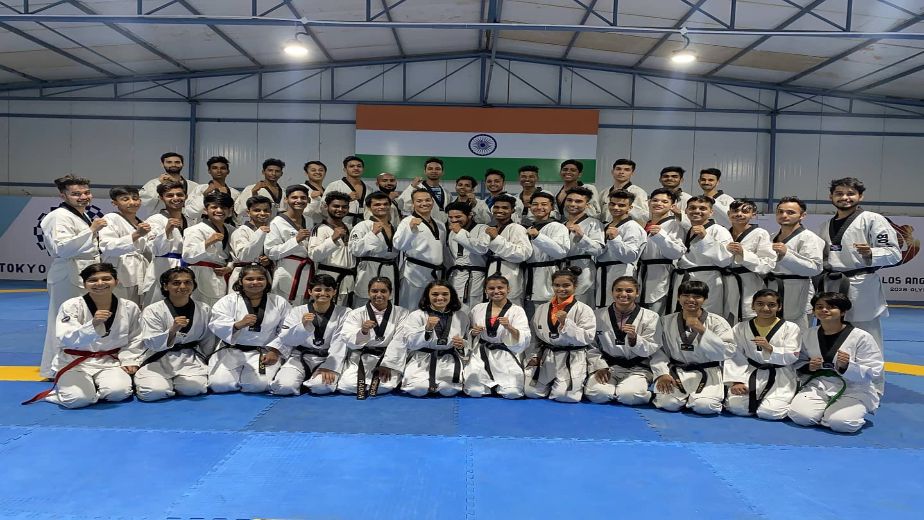 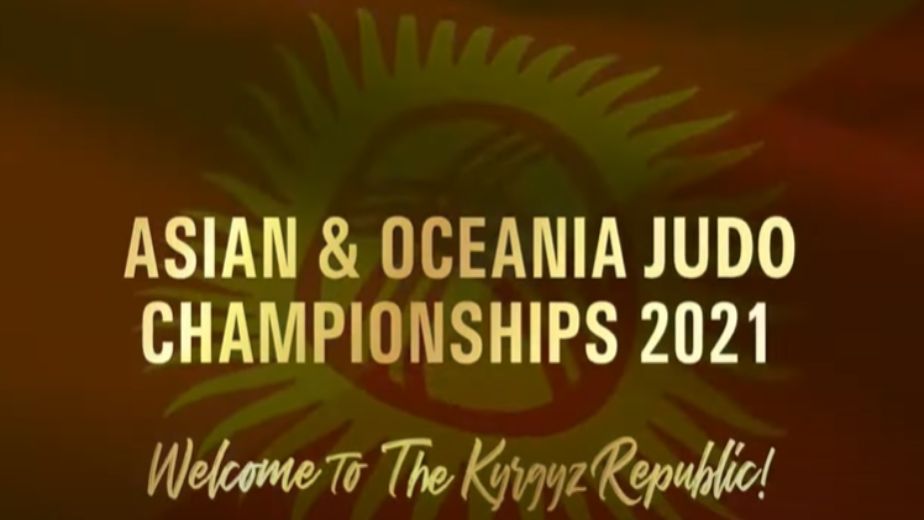 PV Sindhu wins against Yamaguchi and advances to the semi-final 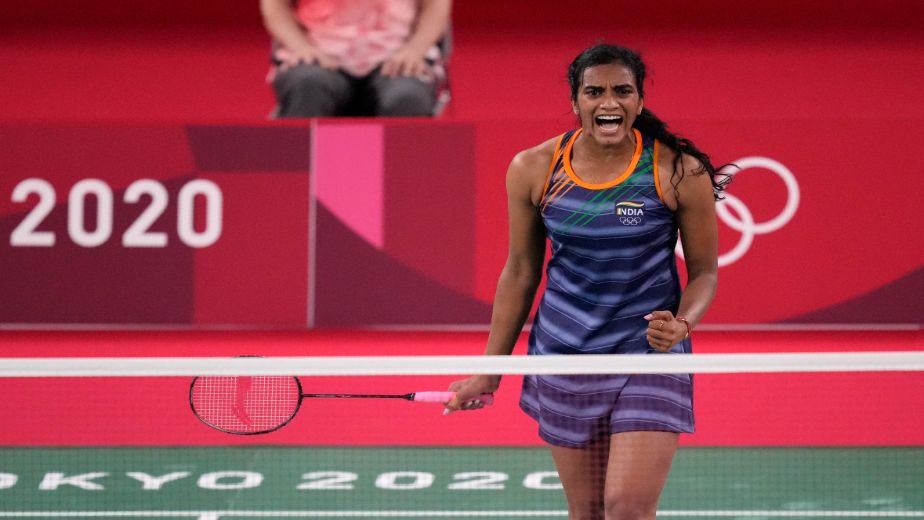