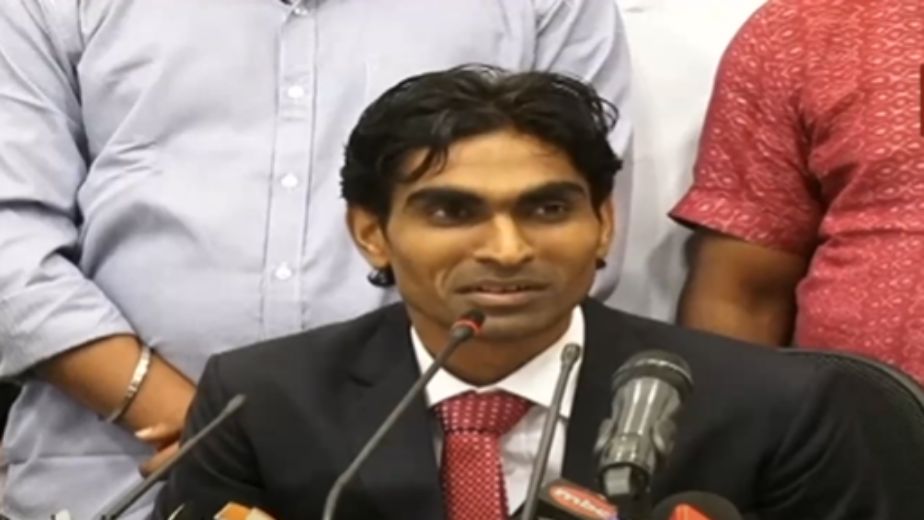 Dubai, Apr 4 (PTI) World number one Pramod Bhagat won the men's singles gold in the SL4 category at the Dubai Para Badminton tournament after defeating compatriot Nitesh Kumar here on Sunday. Bhagat beat Kumar 21-17 21-18 in the final. There were some good rallies between the two Indians before Bhagat showcased his class to win the match and the gold under pressure. SL4 players could have an impairment in one or both legs and a minimal impairment in walking/running balance. They must play standing. Bhagat then paired up with Manoj Sarkar to clinch the men's doubles gold in SL4-SL3 category by beating Indian counterparts Sukant Kadam and Nitesh Kumar 21-18 21-16. Bhagat also won a bronze in mixed doubles, pairing up with Palak Kohli. He won a medal in every category that he took part. World number five Sukant Kadam, however, could not deliver his best and lost in the SL3 men's singles final against Lucas Mazur of France 15-21 6-21. 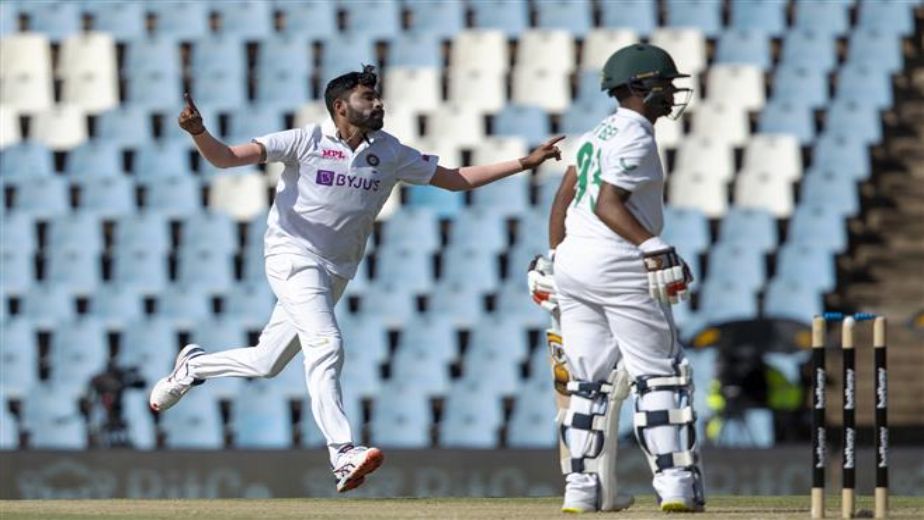 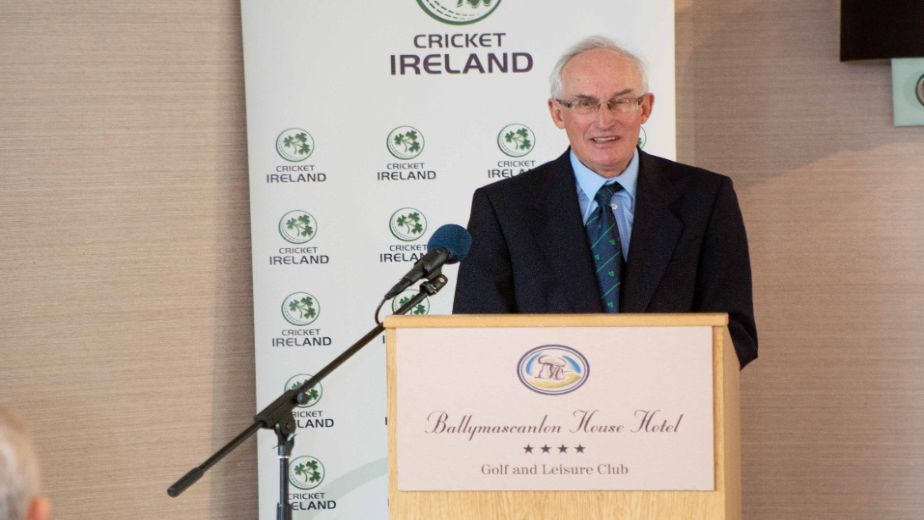 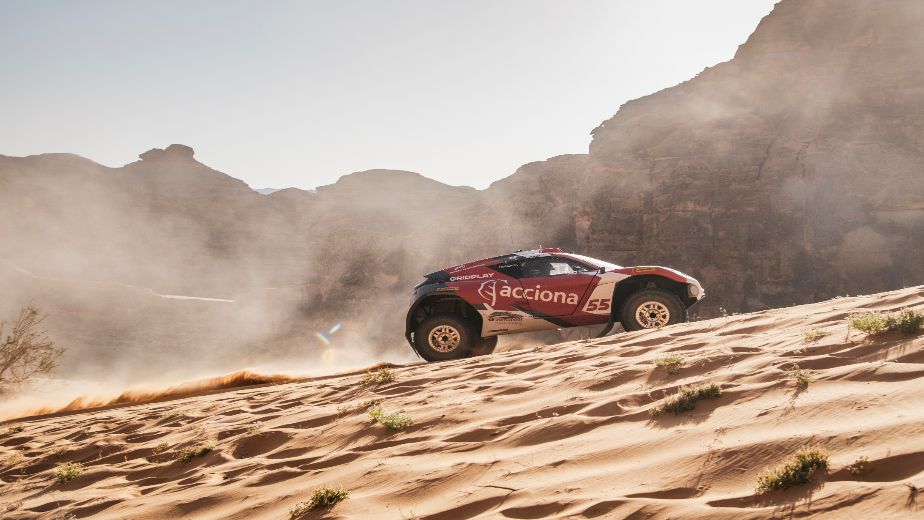