The Indian pair was outplayed by the Malaysians 14-21 14-21 in the opening round match that lasted just 33 minutes.

None of the Indians won any match on Tuesday with two other women's doubles pairs also suffering first round defeats.

The combination of Ashwini Bhat and Shikha Gautam lost 7-21 10-21 to Yuki Fukushima and Sayaka Hirota of Japan while Pooja Dandu and Arathi Sara went down to Bulgaria's Gabriela Stoeva and Stefani Stoeva 17-21 17-21.

In the women's singles, Malvika Bansod also suffered a 10-21 17-21 defeat against host country's Goh Jin Wei in 33 minutes to exit from the Super 500 tournament.

Olympic medallists PV Sindhu and Saina Nehwal will feature in the women's singles first round matches on Wednesday.

Parupalli Kashyap, HS Prannoy and B Sai Praneeth will also open their campaigns in men's singles on Wednesday. 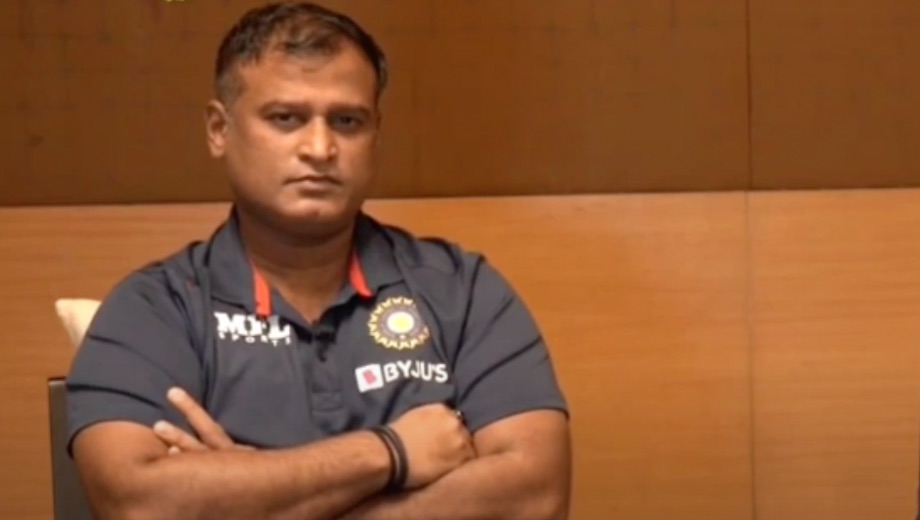 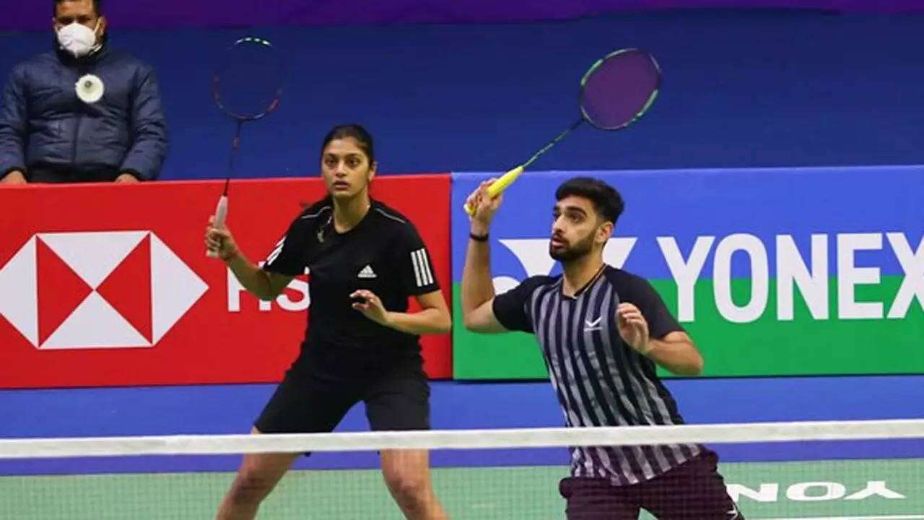 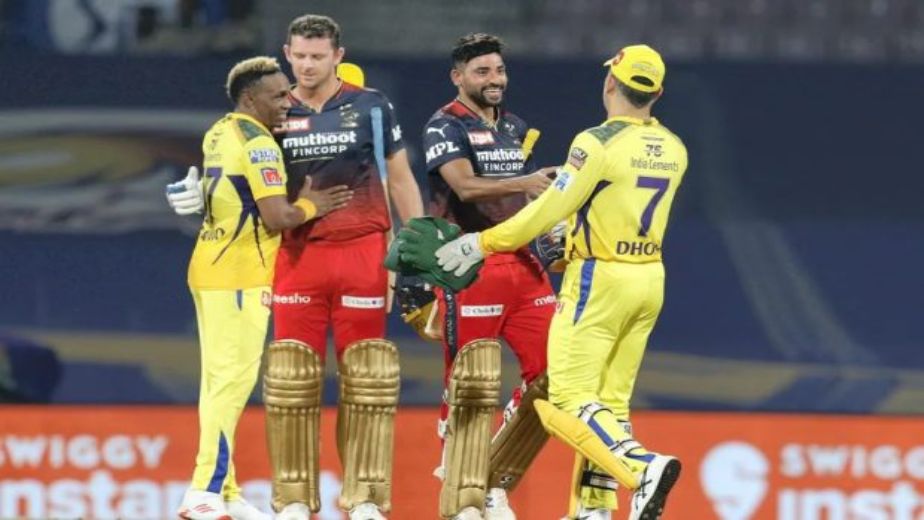