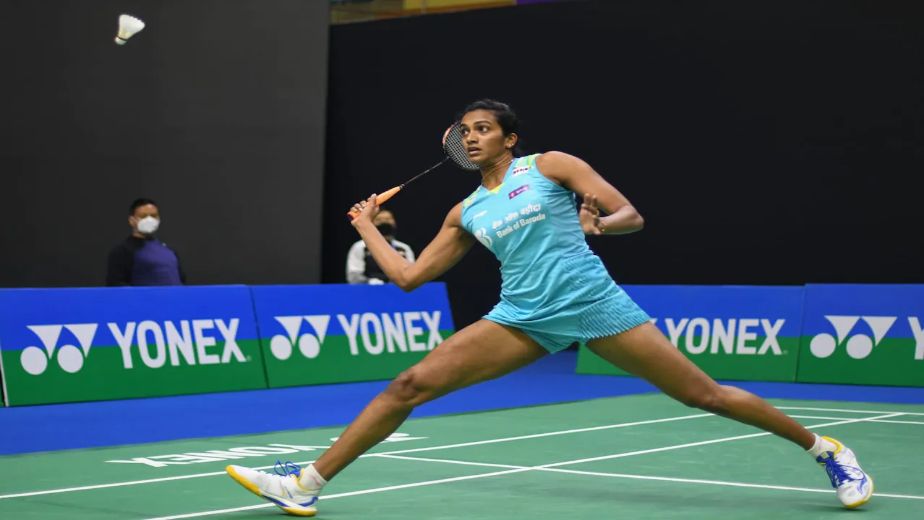 Sindhu had been left in tears after an "unfair" call by the umpires midway through her semifinal match against Japan's Akane Yamaguchi saw her go down in three games and eventually sign off with a bronze medal, her second in the continental championship.

"Unfortunately, there is no rectification at this time. However, we have taken the necessary steps to avoid a repetition of this human error," the official said in the letter to Sindhu.

"We sincerely apologize for the inconvenience caused to you. We believe it is part of the sport and that it is accepted as such." The incident had happened while Sindhu was leading 14-11 in the second game after having won the first game when the umpire handed her a one-point penalty for taking too much time to serve between points.

The Indian was seen having an animated discussion with the chief referee after the chair umpire asked her to hand over the shuttle to Yamaguchi but it all fell on deaf ears.

"The umpire told me you're taking a lot of time but the opponent wasn't ready at that point. But the umpire suddenly gave her the point and it was really unfair. I think that was one of the reasons why I lost," Sindhu had said.

"I mean that is my feeling because at that moment it was 14-11 and could have become 15-11 but instead, it became 14-12 and she took continuous points. And I think it was very unfair. Maybe I would have won the match and played in the final." Sindhu, who is a member of Badminton World Federation's (BWF) Athletes' Commission, had immediately written a letter to the world body and the Asia badminton confederation, protesting against the decision.

"I am just happy that they accepted the mistake. I can humbly request that if such situation arises again, the referee should take some time and see the recording, review the videos and then take an appropriate decision," he told PTI.

Sindhu is currently competing at the Malaysia Masters Super 500 tournament in Kuala Lumpur. 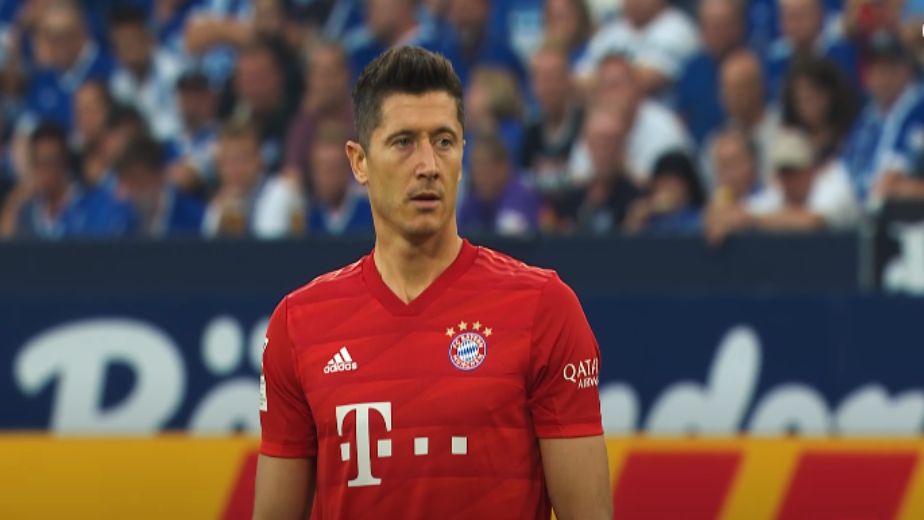 My main target is to play at the 2024 Paris Paralympics - Prem Kumar Ale, Para Badminton player 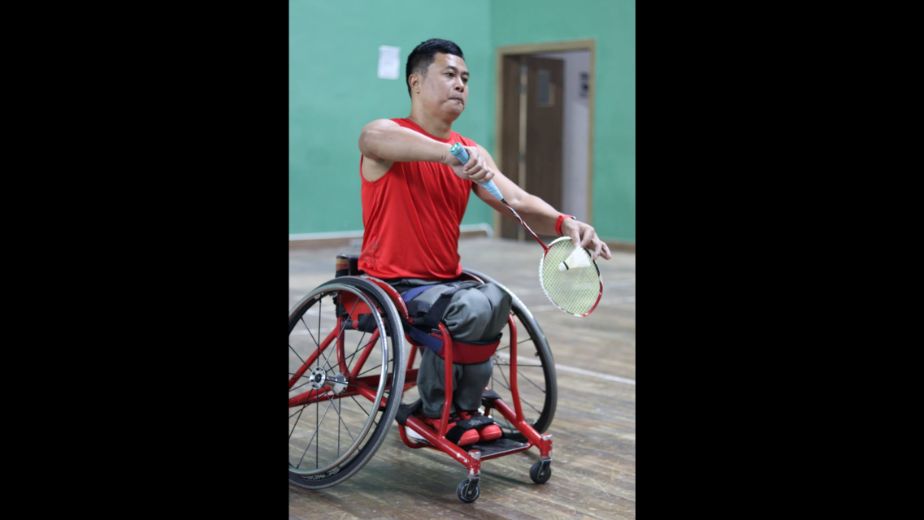 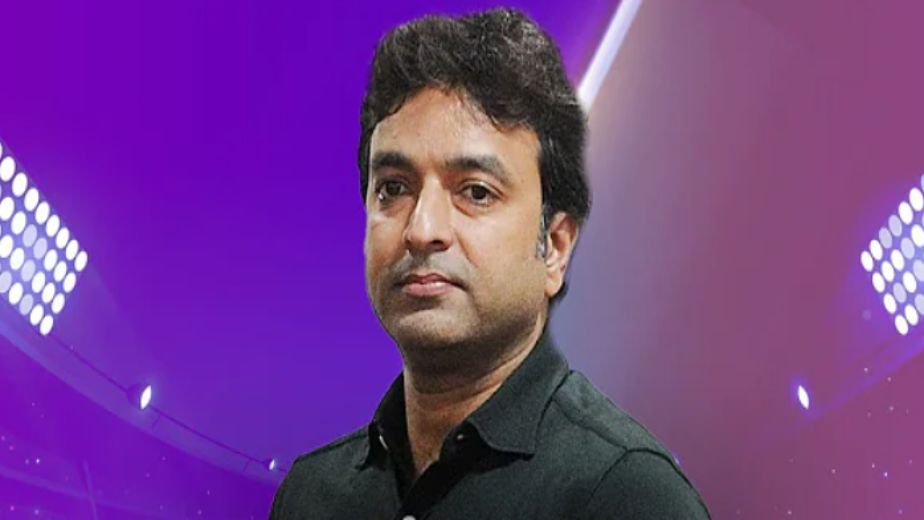