According to a press release by Extreme E, the series' very first race is just a month away and 10 teams are all set to participate, fielding an iconic line-up of legendary drivers. The event is buckled up for an exciting opening weekend when it all unfolds in AlUla, Saudi Arabia between 3-4 April. Alejandro Agag, Founder and CEO of Extreme E, said: “Wow, just one month to go until Extreme E’s race weekend, and what a spectacular place to start our adventure. “The St. Helena ship is on her way to Saudi Arabia, and it all feels very real. This momentous moment is the culmination of years of hard work and planning, and I know AlUla will capture our audience when they get to see this incredible place, such a special setting for our first race.” Saudi Arabia’s Minister of Sports Prince Abdulaziz bin Turki Al-Faisal said: “Saudi Arabia is a country where motorsports is beyond a passion for millions of people. We are a motorsports obsessed nation, with a long and proud history of hosting some of the world’s most famous rallies, and of our own drivers participating internationally. We have been honoured by Extreme E choosing the dramatic natural landscape of AlUla to host its maiden race in April and we can’t wait to offer all of our support to ensure it goes down in history as an unforgettable new chapter for motor-racing. “With the challenges and regulations around COVID-19, it is through the unwavering support of the Crown Prince that the Kingdom of Saudi Arabia is able to still host iconic sporting events like Extreme E at this time, as we continue as a nation to pursue the ambitions of the Saudi Vision 2030 quality of life programme.” Ten teams have signed up for Season 1 consisting of 3 owned by present and past Formula One World Champions, with Lewis Hamilton, Nico Rosberg and Jenson Button founding X44, Rosberg X Racing and JB XE respectively. ABT CUPRA XE, ACCIONA | Sainz XE Team, Andretti United, Chip Ganassi Racing, Hispano Suiza Xite Energy Team, Team TECHEETAH and Veloce Racing will be the other teams that will join them. The Series' driver list has brought together champions from a range of motorsport disciplines consisting single-seaters to rallying, rallycross, Dakar and sportscar racing: Mattias Ekström and Claudia Hürtgen (ABT CUPRA XE); Carlos Sainz and Laia Sanz (ACCIONA | Sainz XE Team); Timmy Hansen and Catie Munnings (Andretti United); Kyle LeDuc and Sara Price (Chip Ganassi Racing); Oliver Bennett and Christine Giampaoli (Hispano Suiza Xite Energy Team); Jenson Button (JBXE); Johan Kristoffersson and Molly Taylor (Rosberg X Racing); Stéphane Sarrazin and Jamie Chadwick (Veloce Racing); and Sébastien Loeb and Cristina Gutiérrez (X44). Extreme E will not only feature short, thrilling motorsport racing to audiences around the world but will also aim to bring into limelight the climate emergency affecting the whole world. The series will feature electric SUVs competing in some of the most distant parts of the world that have all been adversely affected by climate change. Extreme E’s Scientific Committee Members have been working with the series over the last 2 years to make sure the series has a long-lasting positive effect in every location through Legacy Programmes, which also consists of planting one million mangroves in Senegal and reforesting 100 hectares of the Amazon rainforest in Brazil. The Desert X Prix, AlUla, will kick start on Saturday 3 April with the qualification rounds, with the final to be held on Sunday 4 April. 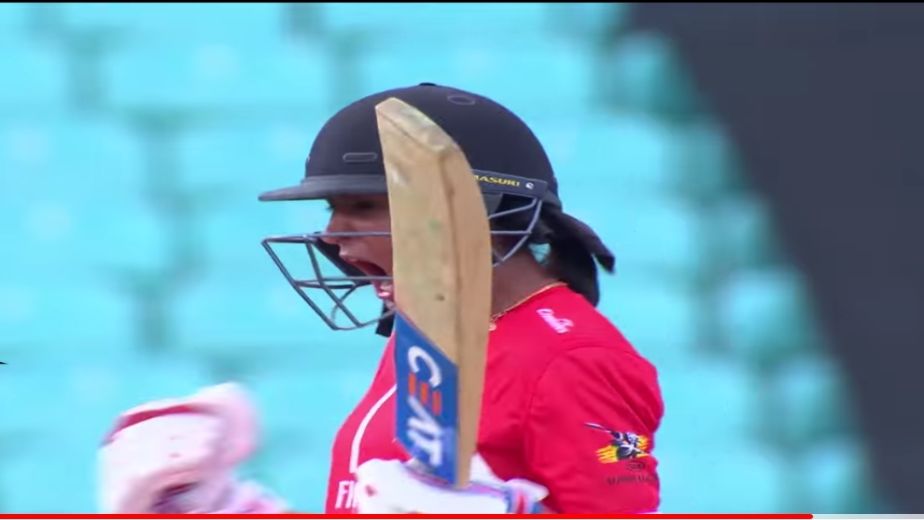 Match readiness will be an issue for some of IPL players: RR all-rounder Chris Morris 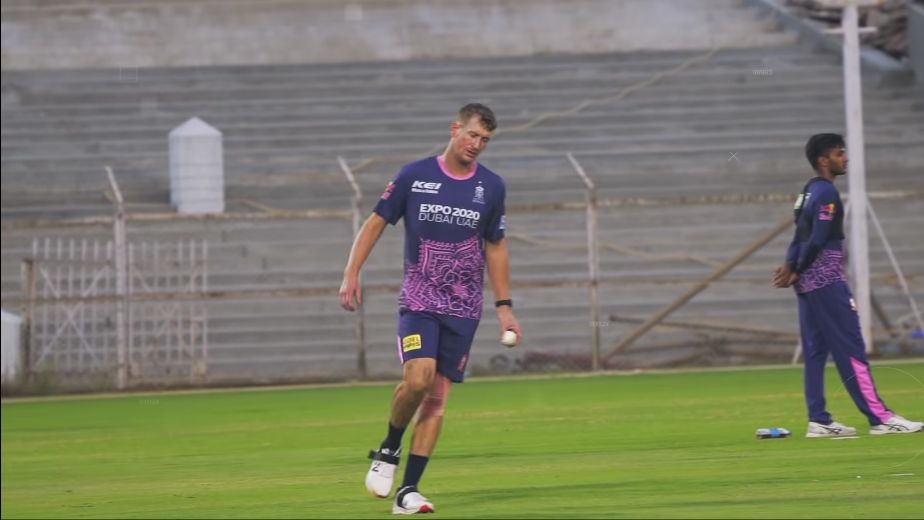 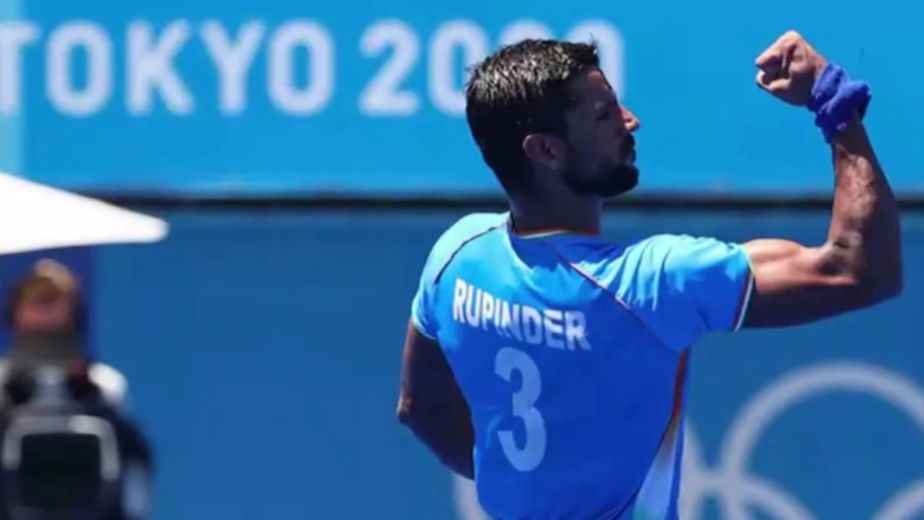