Off the course story of Extreme E, the innovative racing championship with a purpose 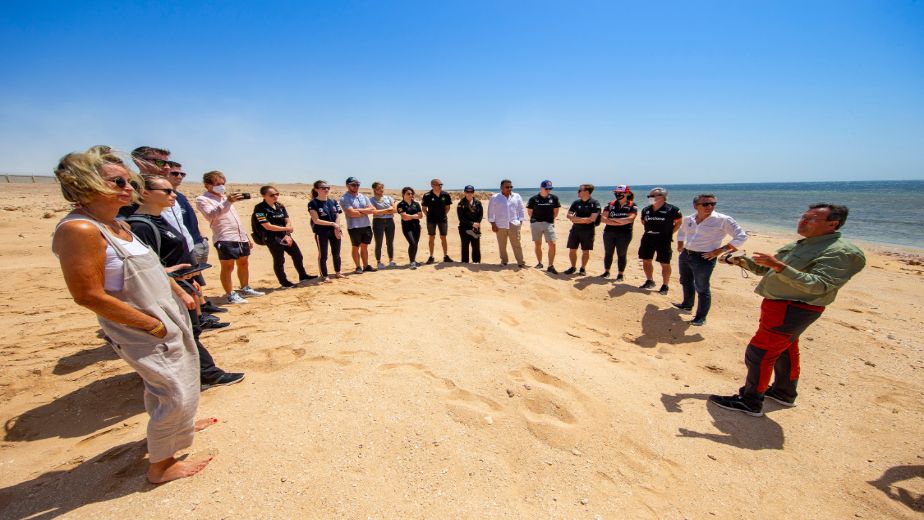 According to a press release by Extreme E, the brand new electric racing series finished its debut X Prix last weekend at AlUla in Saudi Arabia with Rosberg X Racing as the winners. However, the series believes the real win was what Extreme E did off the course regarding climate change – one of the key drivers behind this one of its kind sport for purpose.

Extreme E is a Championship with a mission, to throw light at the destructive effects of the climate crisis and demonstrate positive measures that can be taken to safeguard the planet. The series has picked five remote locations for its X Prixs, with the first concluded in AlUla, Saudi Arabia, which was selected to highlight desertification, leading to a loss of biological productivity.

Alejandro Agag, Founder and CEO of Extreme E, said: “It has been two years in the making, but I’m thrilled that Extreme E’s first X Prix – the Desert X Prix – is complete.

“The weekend delivered on its promise of exciting racing, but more importantly our mission to race without a trace and leave a long-lasting positive impact. I’m very proud of what we have achieved in Saudi Arabia, from our talks on the St. Helena by world-renowned scientists focussing on the global climate crisis and solutions, through to our turtle conservation project with the Ba’a Foundation.

“Extreme E is much, much more than just motorsport and I hope people have taken away from it that the climate crisis is a major issue we are facing right now, and that there are many small actions we can take to save the planet.”

At every racing location, Extreme E will leave a long-lasting positive impact through its Legacy Programmes. In Saudi Arabia, the series collaborated with the Ba’a Foundation to extend its support for turtle conservation along the Red Sea coastline.

The project was disclosed on-board the St. Helena by members from Extreme E’s Scientific Committee, which was then  followed by a tour to Ras Baridi - the place where this initiative will be focussed at, where several of the championship’s star drivers including Jenson Button, Sara Price and Jamie Chadwick come together for a beach clean.

Extreme E's floating centrepiece, the wonderful St. Helena, taking a centre stage in the Red Sea, hosted several workshops before the debut X Prix centering not only around the Legacy Programme, but also the broader climate change issue along with the solutions.

AFC Energy, that provides the championship with hydrogen fuel cell – facilitating the fleet of ODYSSEY 21s to be charged emission-free – made use of the Desert X Prix to sign a Memorandum of Understanding with Altaaqa, the operator and owner of one of the world’s biggest mobile diesel generator rental fleets. This will back the transition of the area's power generation industry to zero emission solutions making use of AFC Energy’s hydrogen fuel cell technology.

Many measures were taken to ensure Extreme E would remain the most sustainable event possible, right from zero single-use plastic on-site to communal water stations so reusable bottles could be filled along with sustainable and biodegradable food packaging by Polymateria to even feilding the bin police to make sure the people were recycling properly.

Extreme E Count Us In Challenge

Launched last month, The Extreme E Count Us in Challenge enables fans to take practical measures on climate change to bring down their carbon footprint. In the course of just three weeks, around 300 fans have already pledged to take steps that will help them lead a less carbon-intensive life.

However this leaderboard isn’t just a competition for the planet, as the side having the most number of fans committing their support will be given the Extreme E Sustainability Award at the end of this year, presently X44 is at the top of the table.

Extreme E’s next event, the Ocean X Prix, will be held from 29-30 May at Lac Rose, Senegal, Dakar. 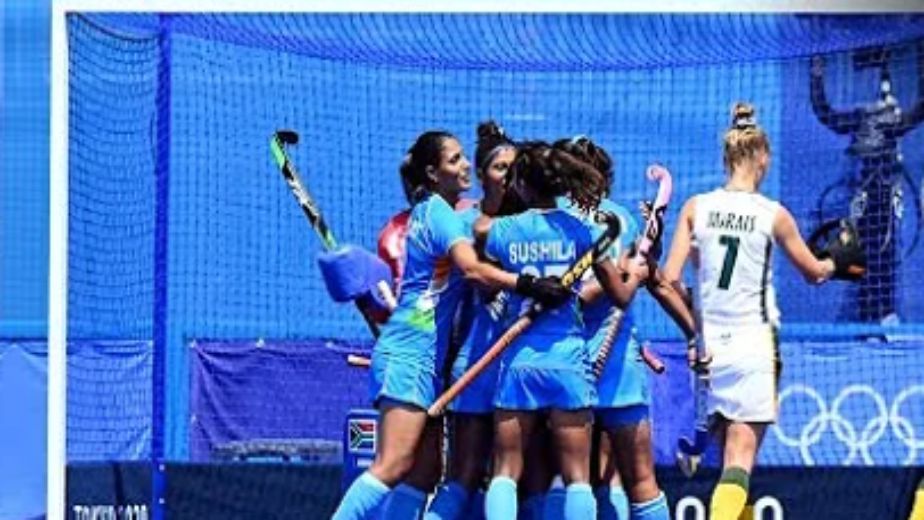