The Chesapeake Energy Arena witnessed a record that hadn’t been broken since the 1985-86 season when the Lakers won their 7th successive game on the road. The reigning champions looked dominant throughout in what can only be described as a complete performance. The 36 year old Lebron James stood out from the pack with 26 points, 7 assists and 6 rebounds, despite the fact that he was almost a decade older than most Thunder players, showing his quality with five out of eight successful attempts behind the arc. Anthony Davis got 18 points and 7 rebounds and has been leading the charge for the Lakers from Houston to Oklahoma. Montrezl Harrell also dropped a defensive masterclass with 21 points and 6 rebounds in a space of 25 minutes. Shai Gilgeous-Alexander put up a spirited display for the Oklahoma City Thunder with 17 points, but couldn't influence the result that seemed destined for a Lakers win. The Los Angeles side will be facing the New Orleans Pelicans at Staples Center hoping to carry on their form and momentum to extend their winning streak to five. 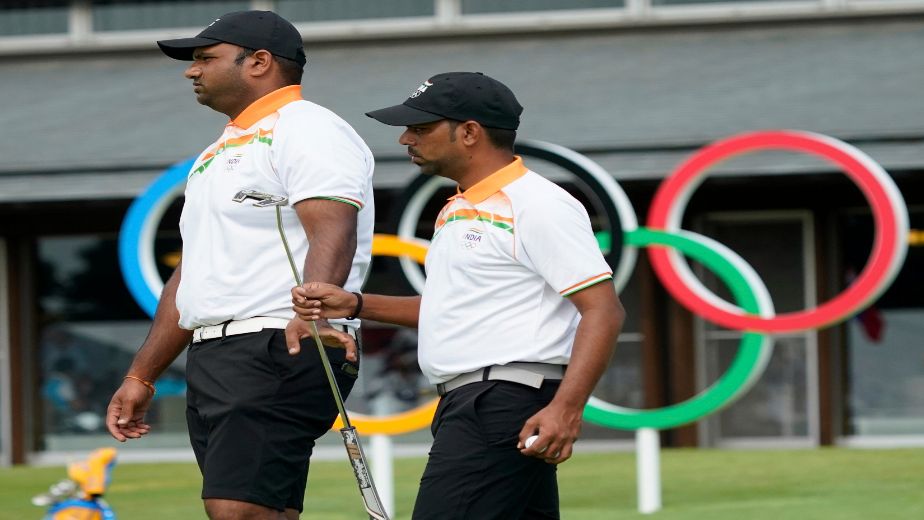 We will find a way to send back IPL's foreign players: IPL chairman 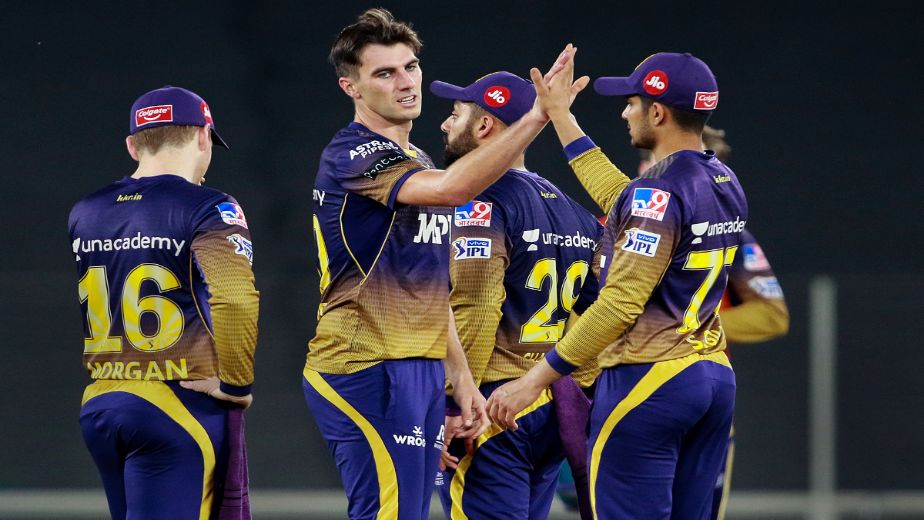 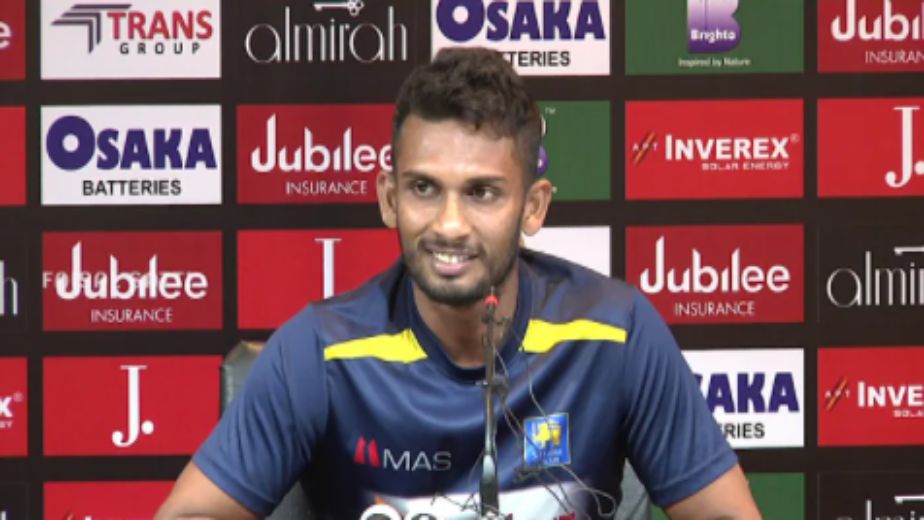