According to a press release by Extreme E, the Championship announced today the second of its seasoned off-road racers who will contribute in advisory roles and be on site as ‘Championship Drivers’ in case if any of the teams need them during the debut season. Jutta Kleinschmidt will join the series as an official advisor, a role in which her vast experience of over thirty years in Cross-Country Motorsport as an accomplished driver and advisor will be brought to full use. Meanwhile, Timo Scheider has also been previously confirmed as a Championship Driver and Extreme E’s course advisor. Due to the nature of the venues Extreme E will be touring in 2021, teams won't have the services of a back-up driver on site during the events, hence Kleinschmidt will step up as the female back-up if any of the sides need her to take charge of the wheel during the season. Jutta Kleinschmidt, born in Cologne, Germany had an illustrious career in off-road racing. She first appeared at the world-renowned event, the Dakar Rally in the bike category in 1988. However, by 1994 she changed to four wheels and moved towards the car category. Three years later she went on to become the first woman to record a stage victory and in 1999 bagged a third place overall. In 2001, she engraved her name into the history books as the first female Dakar Rally winner. A further two podiums in 2002 and 2005 consolidated her spot as the most successful female driver in the category till date. James Taylor, Chief Championship Officer at Extreme E, said: “We’re all absolutely thrilled to have Jutta [Kleinschmidt] and Timo [Scheider] on-board. We have a huge amount of respect for both of them and what they have achieved in motorsport. “Jutta really needs no introduction as the only female driver to ever win the Dakar Rally – she is a legend in off-road racing and is a passionate supporter of the move to new and innovative technologies, which makes her the perfect person to take on this role.” Jutta Kleinschmidt said: “Simply put, it's absolutely amazing to be part of the Extreme E family as an adviser and ‘Championship Driver.’ It’s an incredibly exciting role that will require all of my experience. “I’m also going to really enjoy supporting the sporting team on a range of things. Environmentally friendly new technologies are the future of motorsport so I can’t wait to join this innovative and revolutionary new Electric Off-Road series, which also provides an important equal gender racing format to showcase the best in female driver talent. “It is a great opportunity for women to team up with men, compete together on the same material. Extreme E combines future motorsport technology with gender equality. Nothing comparable exists in motorsport up to now.” Extreme E’s debut X Prix will be held from 3 – 4 April in AlUla, Saudi Arabia. 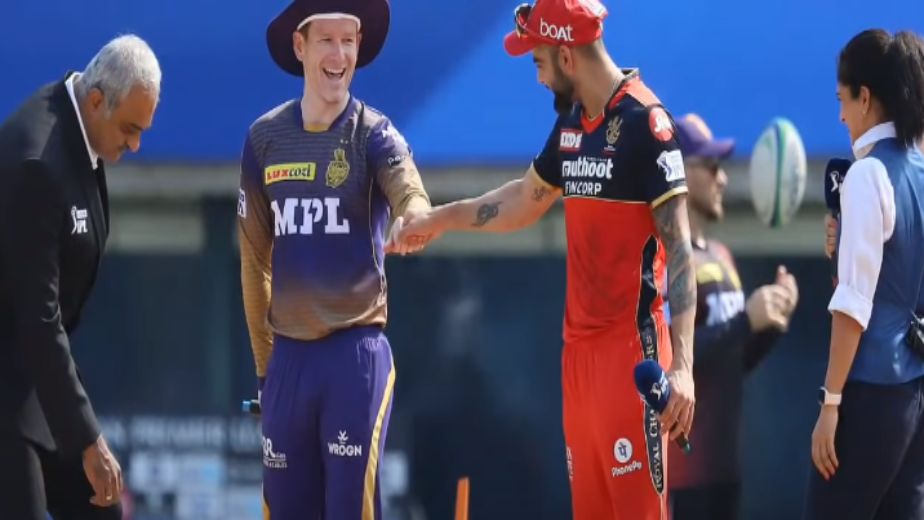 A few firsts for the LGBTQ+ community at the Tokyo Olympics 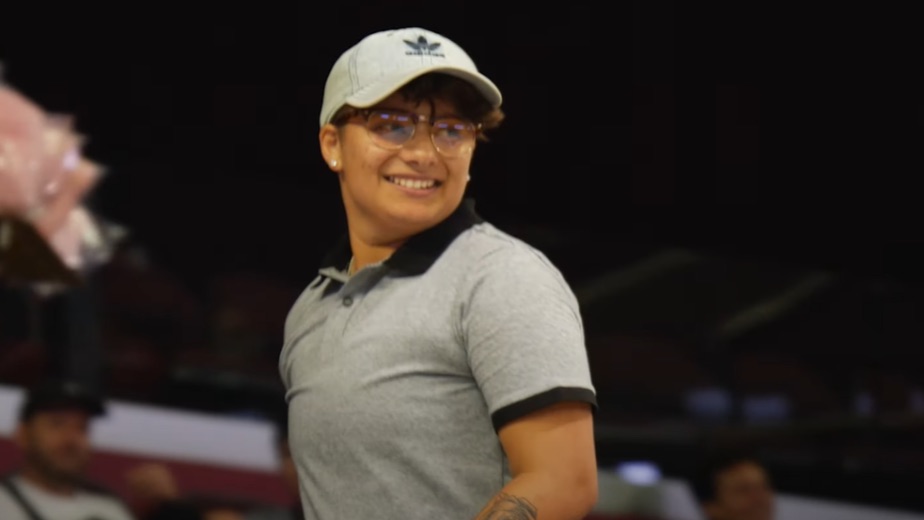 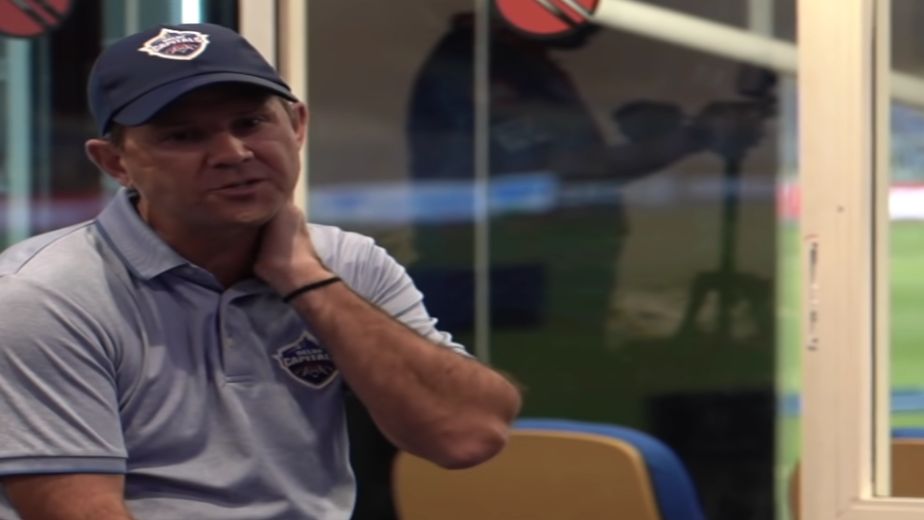