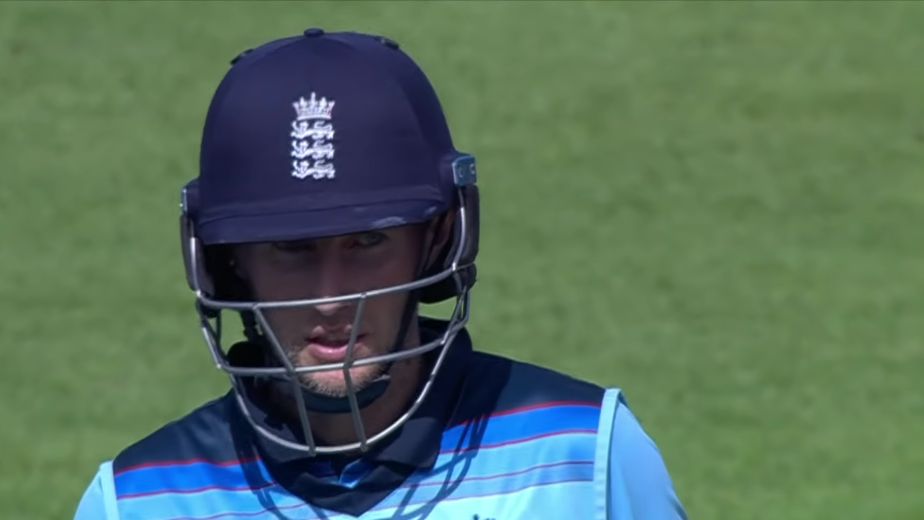 London, Oct 13 (Cricket news) England Test captain Joe Root is hoping to make his debut in the Indian Premier League next year and will enter his name in the 2022 mega auction, a report said on Wednesday.

Considered one of the modern greats of the game, Root is yet to play in the IPL after going unsold in the 2018 auction but all that can change in next year's tournament, which is set to be expanded with the inclusion of two new teams.

According to a report in 'Daily telegraph', Root is looking to "enter the auction next year in an attempt to play in the competition for the first time and also boost his T20 World Cup hopes." The BCCI is planning to add two teams for the 2022 edition, meaning another 16 slots will be up for grabs for the overseas players in the mega auction, which will see almost all players go under the hammer.

Root had expressed his desire to play in the IPL last year even though he had decided against entering the auction. "At some point of my career, I am desperate to be a part of an IPL season. Hopefully, a few more beyond that as well. It is something I would love to experience, and love to be a part of," he had said.

"With the amount of international cricket, and Test cricket in particular this year, didn’t feel like it was the right time (to enter the auction).

"I didn't feel like I could throw all my energy into it, which it deserves. And, I don't think it would set me up and set English cricket up best with what's to come." The 30-year-old, who last played a T20I for England in May 2019, isn't part of England's T20 World cup squad. He is preparing to lead the side at the upcoming Ashes series in Australia.

Root averages 35.7 in T20 but has been missing in action in the shortest format primarily due to workload management.

World Cup Final: All eyes on Deepika, Das as they return to action after Olympic flop show 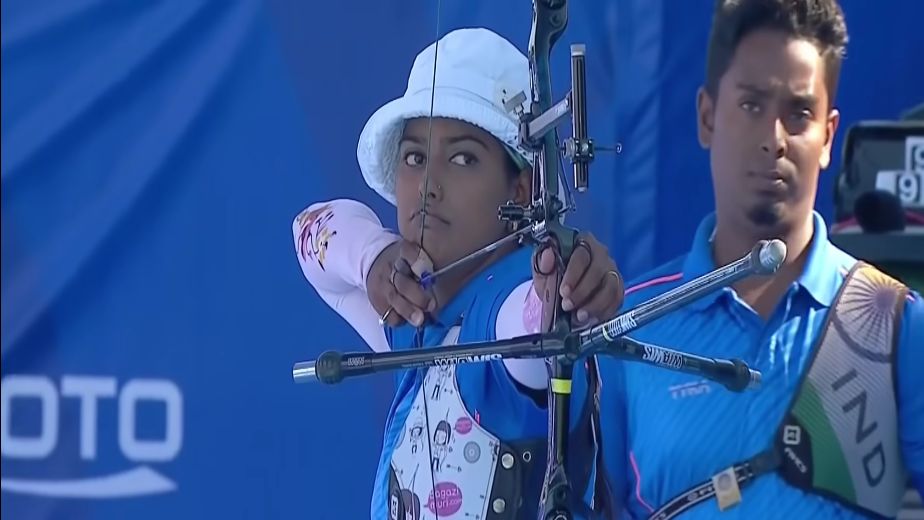 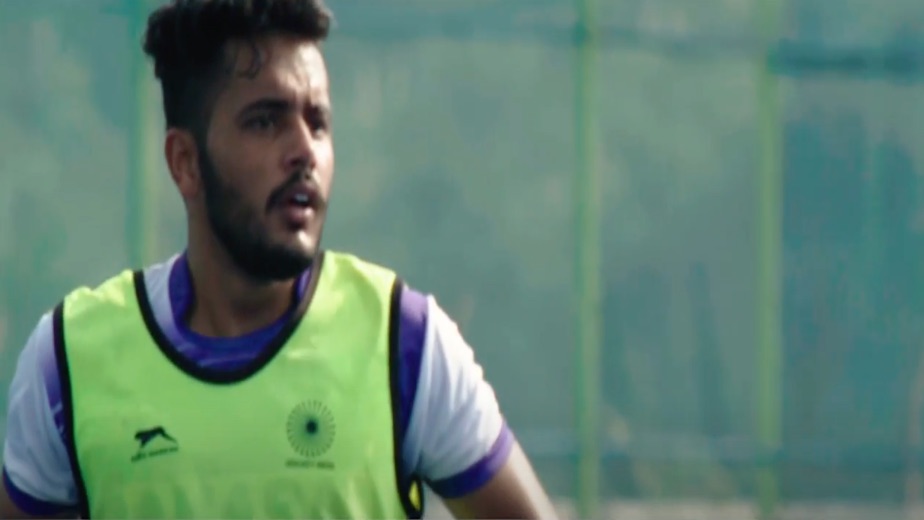