Ireland Under-19s qualify for the final with win over Scotland 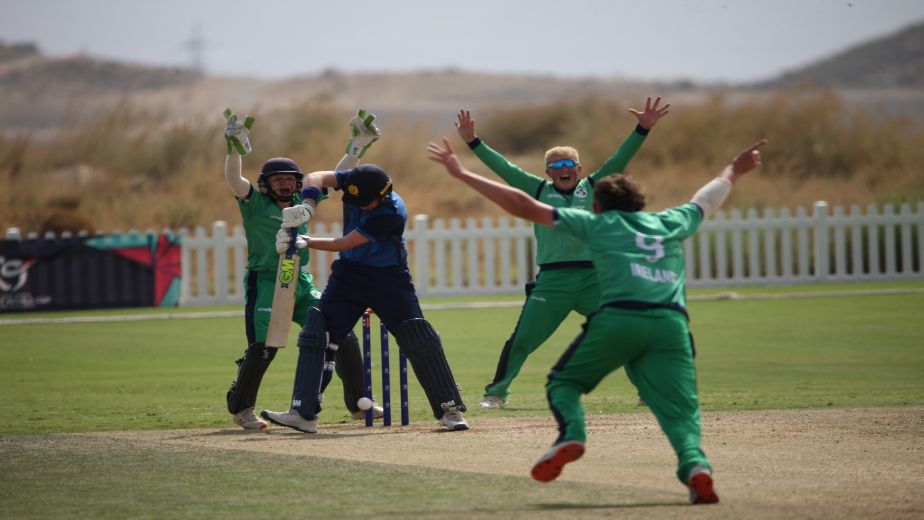 After winning the toss, captain Tim Tector decided to bat first  however,  opener Nathan McGuire was dismissed early for 6, with some accurate Scottish bowling, Ireland was restricted to 28-1 after the first power-play.

Yesterday’s century-making hero Jack Dickson was bowled for 15, with his dismissal triggering a middle-order collapse. The Irish batting line-up lost 4-21 in 11 overs to be precariously positioned at 58-5 in the 25th over  and were staring at a big defeat, missing out on the Final of the tournament.

Scott Macbeth and Liam Doherty stabilised the innings with a 6th wicket stand of 44 runs, however both fell within eight runs of each other and Ireland was once again looking at a well below par total, sitting on 100-7 with 14 overs still available.

The Irish were looking for one of the lower-order to contribute in the latter overs, and up stepped Humphreys. He struck two sixes and two fours in a run-a-ball innings of 32 as he found some support from Jamie Forbes (2) who held up an end while Humphreys began to find the boundary, and the pair’s put up a 28-run partnership for the 8th wicket gave their side the first glimpse of hope in setting a low total, but possibly defendable target.

Scottish left-arm spinner Oliver Davidson eventually cleaned up the tail, claiming a five-wicket haul, and Ireland ended on 139 from 44.4 overs.

If they had any chance of defeating the table-topping Scots, the Irish bowlers needed a positive start, and it was that man Humphreys that struck in the first over – his wicket maiden opening over would then set the tone for the rest of the innings.

Captain Tector effected a run out in the 6th over to have Scotland at 7-2, but Tomas Mackintosh looked to counter-attack. He reeled off five boundaries in a quickfire 24, Humphreys trapped him in front with Scotland looking adrift at 25-3.

Also read: Ireland Under-19s win over Jersey in the World Cup qualifiers as Jack Dickson stars in it

Ireland sensed their opportunity and made it count. The Irish bowlers, backed up by good fielding, never let up the pressure and wickets tumbled as a result. In all, Scotland lost their last seven wickets for just 12 runs in 10 overs as the side in green were ruthless.

Player of the Match Humphreys finished with 4-11 from 10 overs (including four maidens) and McGuire claimed 3-7 from his 4.2 overs of his final delivery which bowled Sean Fischer-Keogh sparked wild celebrations as the Irish camp knew they had booked a place in Saturday’s final, which determines the side that goes through to the Under-19s World Cup in 2022.

Scotland  are currently in second place  as they can only watch on tomorrow as Netherlands meets Jersey in the last match of the tournament. A big win tomorrow by the Dutch may see them leap over the Scots on net run rate. Meanwhile the Irish squad has a rest day, and can begin preparing for the final. 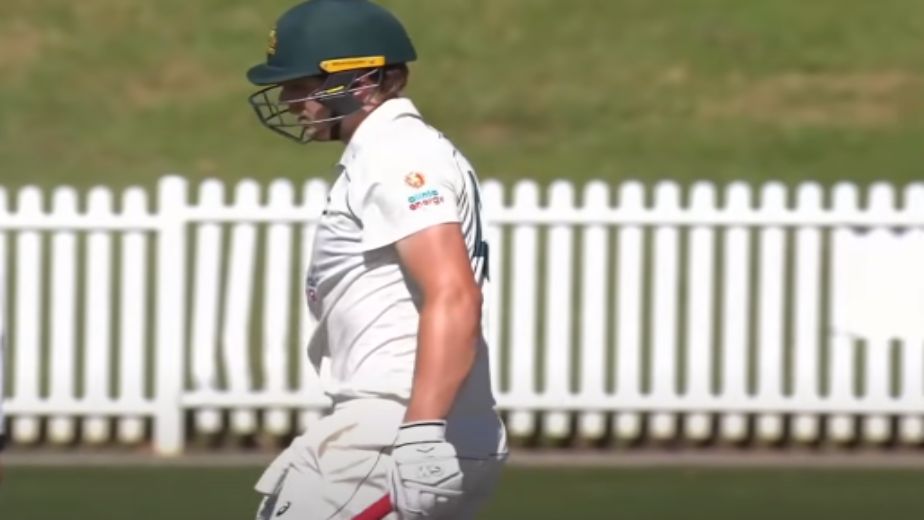 Hockey India can't unilaterally pull out of CWG, must consult with Govt: Thakur 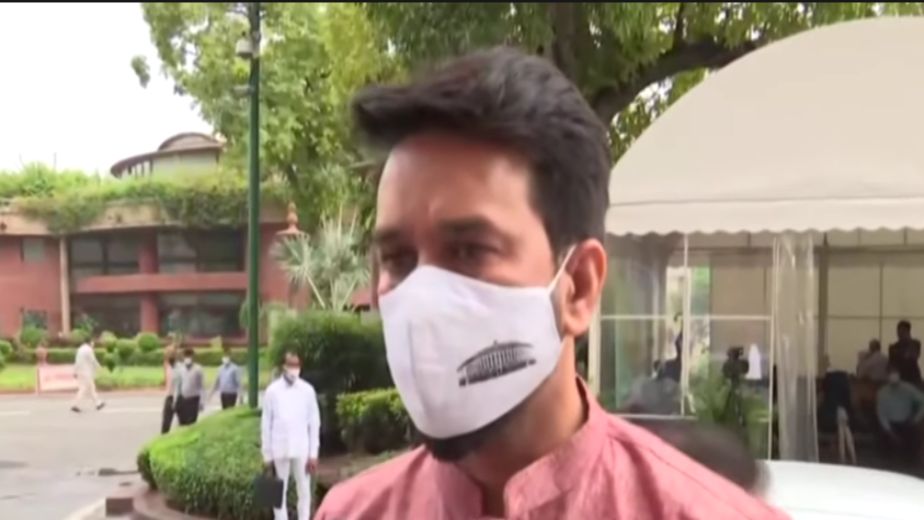