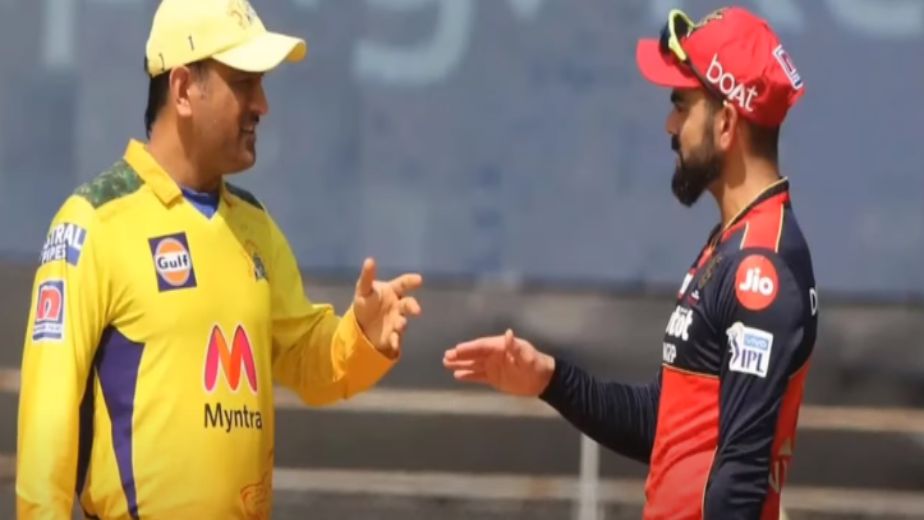 (Cricket news) Virat Kohli’s side will be looking to get back to winning ways after a very disappointing loss to KKR in their first game back. With five wins from eight matches, Kohli's team still look in a good position to qualify. On the other hand, Chennai Super Kings will be looking to reclaim the top spot and virtually put one foot in the playoffs.

CSK will again be looking at their openers to give them a good start to the game so that the middle order batsman can play with a freedom. Ruturaj Gaikwad will be the man to watch out as he made 88* against a good Mumbai bowling attack on a tricky pitch, with the match being played at Sharjah we can expect some big hitting from him. While Curran may be available for selection, CSK just might persist with Dwayne Bravo for his experience as he offers a better death bowling pedigree. Ambati Rayudu suffered a bad bruising on his elbow the previous match, it remains to be seen if he plays or not. Jadeja’s matchup against Maxwell might be an intriguing watch as he has dismissed him 5 times in 36 balls in the IPL.

RCB might just be interested in playing Navdeep Saini but it could be a gamble especially when we have seen that a little extra pace is helping the batsman in these conditions. Virat and RCB management will look to strengthen their middle order as too much dependence is on the top four. Tim David might get picked instead of Hasaranga as his explosive batting style along with playing in the same venue not long ago and also short boundaries might just help him get selected. The strike rate of Suresh Raina this IPL against pacers has been 91, something Virat will look to exploit with Kyle Jamesion and Siraj.

Pitch and Weather report: Sharjah Cricket Stadium is usually a batters paradise, with the pitches mostly being flat and with short boundaries we can expect few runs to be scored. The bowlers need to be inch perfect to get their desired result. The temperature is going to hover around 35 degrees with no chance of rain at all. 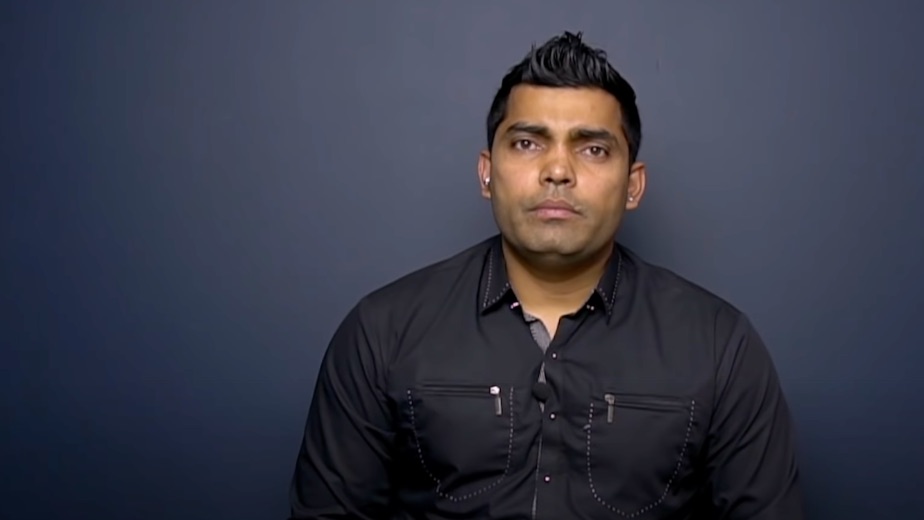 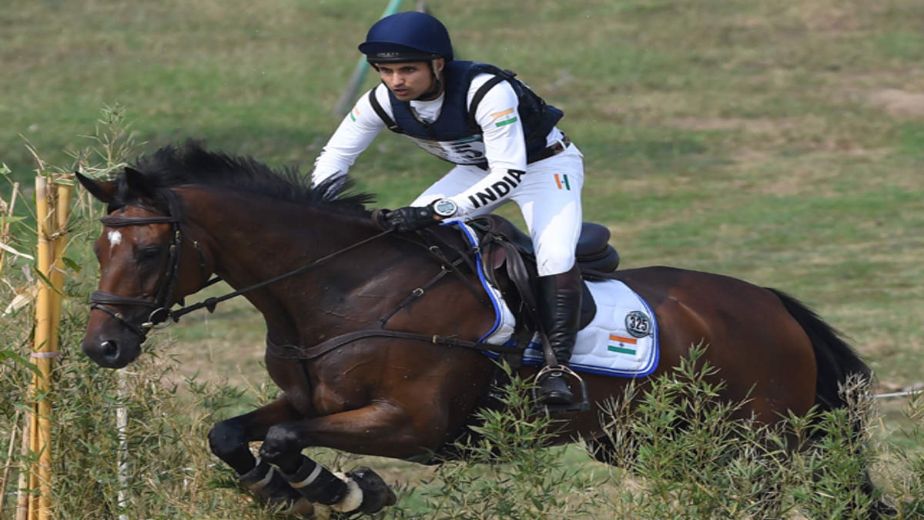 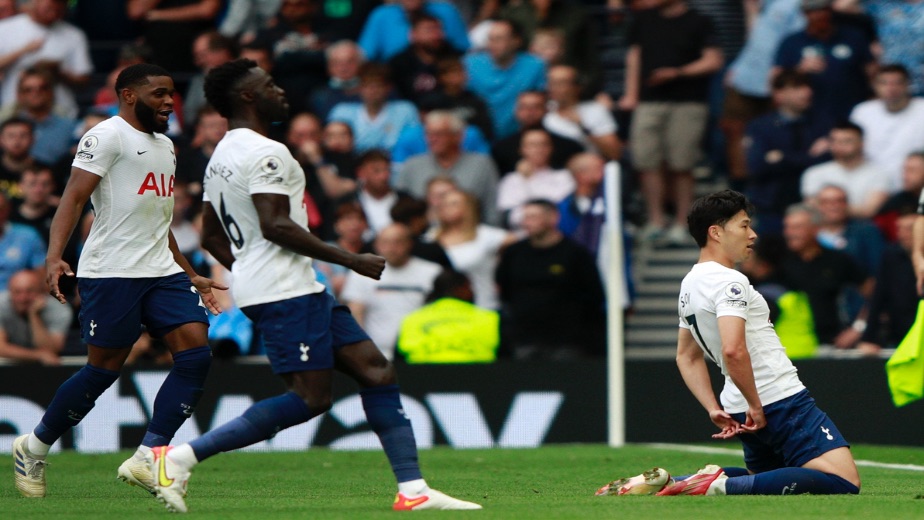