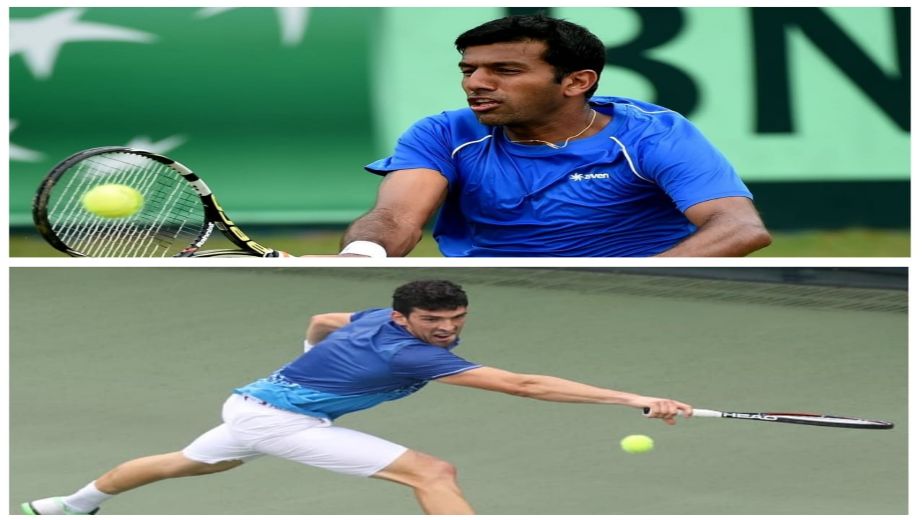 Paris, Jun 1 India's Rohan Bopanna and Franko Skugor of Croatia sailed into the men's doubles second round at the French Open with a straight-set win over Gerogia's Nikoloz Basilashvili and Andre Begemann of Germany here on Tuesday.

The Indo-Croat combination took just an hour and one minute to dispose off their rivals 6-4 6-2 in their tournament opener.

Bopanna and Skugor broke their opponents once in the first set and twice in the second to wrap up in style.

Bopanna and Skugor will next take on the winners of another first round match between American duo of Nicholas Monroe and Frances Tiafoe and eight seeds Marcelo Melo of Brazil and Poland's Lukasz Kubot. New source PTI

Bengaluru in bid to maintain momentum as Bagan chase summit 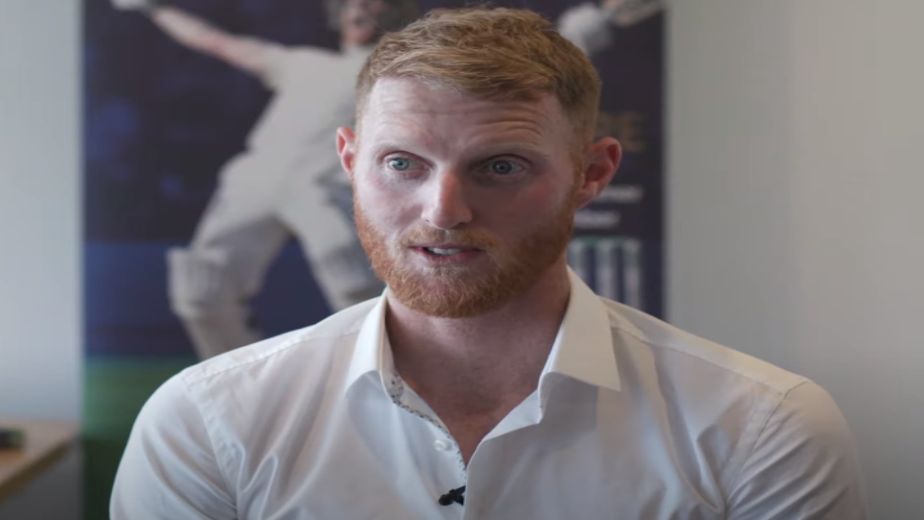 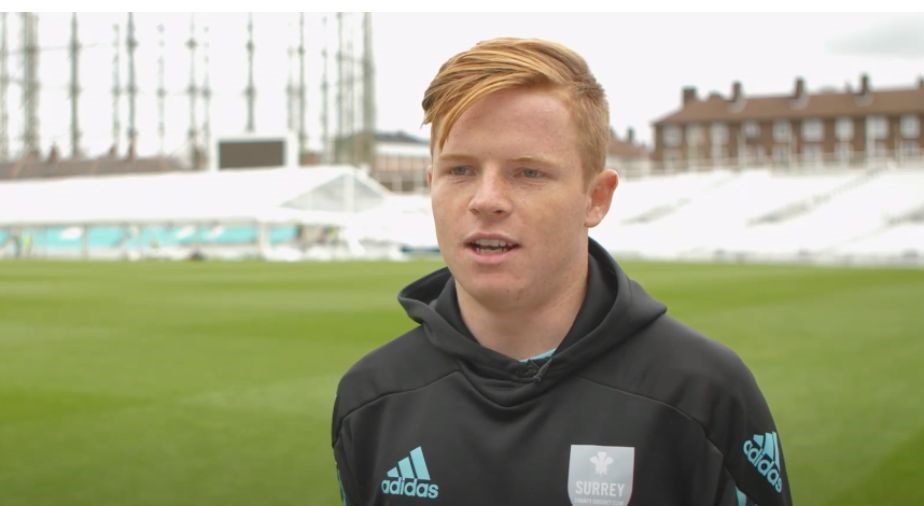 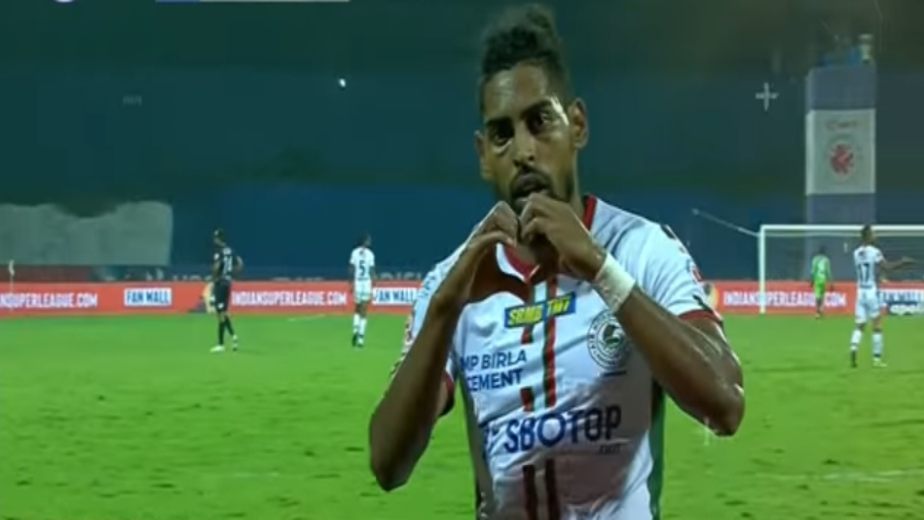 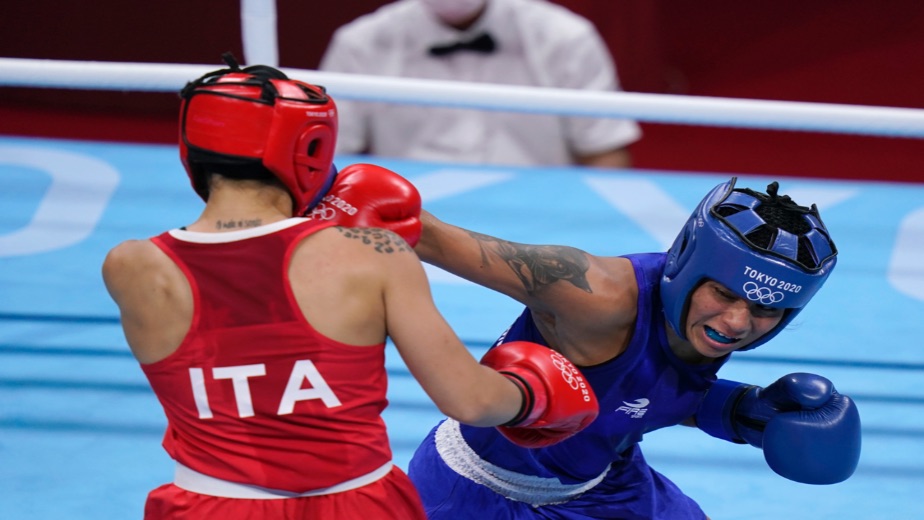 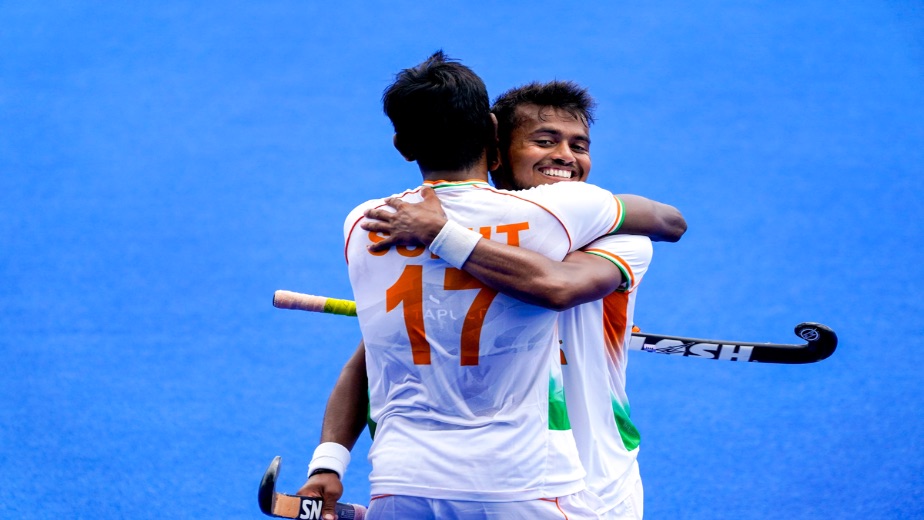