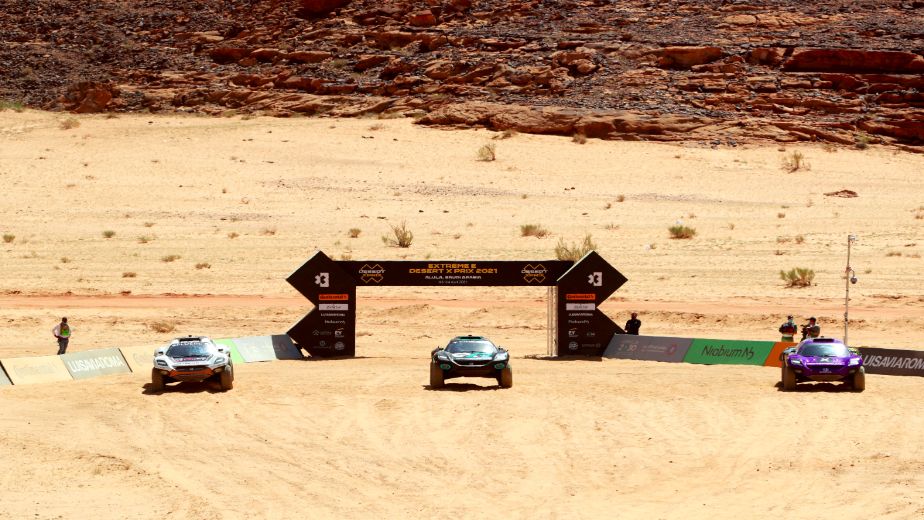 The inaugural Extreme E race in the Saudi Arabian deserts of AlUla last month had Rosberg X Racing (RXR) clinch both the race title and the top spot in the overall standings, with 35 points. Although X44 crossed the finish at the final third, they are currently positioned at the second place in the overall table with 30 points after picking more points in qualifying than Andretti United, who eventually came second in the final and now sit on the third place with 28 points.

With just seven points separating the three teams, the table toppers in a conversation with Extreme E shared insights as to how they’re preparing for the upcoming Ocean X Prix at Lac Rose, Dakar, Senegal from 29-30 May.

Molly Taylor, from RXR says: “To take victory in the first-ever Extreme E event was an amazing achievement. Everyone in the team had worked so hard in the build-up to the event, so for me and Johan to repay them all with the victory felt so special. The beauty of Extreme E is the extra buzz you get from racing for purpose, too, and it’s an even better feeling when you win for purpose!”

After a great victory, the side has spent the last few weeks studying the data taken from the dunes in Saudi Arabia in order to prepare for Extreme E's second X Prix in Senegal, where RXR will attempt to clinch two wins on the trot.

Taylor’s RXR teammate, Johan Kristoffersson, says: “Senegal will be a brand-new challenge for everyone, but that’s one of the greatest things about Extreme E: every event is so unique! Despite the differences, we’ll do our best to improve on our performance in AlUla and aim to be competitive once again.”

When asked if RXR thinks it can keep its position at the top of the table, its Founder Nico Rosberg enthused: “The team did an incredible job in Saudi Arabia to get the win and we’re very proud to be the first X Prix winners in Extreme E history, but we know we need to stay focused if we are to remain at the front. The series is already so competitive, but this team loves a challenge, and we can’t wait to go racing again in Senegal.”

X44 driver pairing Cristina Gutiérrez and Sébastien Loeb had an impressive  weekend in Saudi Arabia as they topped the qualifying standings and headed straight through to the first Semi-Final, and by finishing in second place, advanced to the Final. But the side is hoping to win in Senegal.

Sébastien says: “I’m looking forward to racing again in Senegal with Cristina. In the last race obviously there were things that didn’t go our way, but we showed that we’re a very competitive team and that we’re able to get results under pressure.” He continues: “The Ocean X Prix will be a totally new terrain and we have an incredible group of people working with us, so I’m excited to go to Senegal and fight again for a win.”

They have been putting a lot of hard work behind the scenes, analysing the data from the last race to ensure its drivers are well prepared for  Lac Rose. The team has been focusing on the all-important start in particular, which proved crucial  for the final race position, although Senegal will throw a very different challenge of course.

Cristina added: “I’m really excited to get back in the car and race again in Senegal. Obviously the final race in Saudi didn’t go exactly as planned but we got a great result overall and it put us in a good position in the championship. We learned a lot from the last race and we’re going to take those learnings and make sure that we’re as competitive as possible.” When asked about the programmes off the track, she says: “I’m excited too to visit Extreme E’s legacy projects, and make a positive impact on the planet while we’re there.”

Andretti United is at the third position, who advanced to the Final after clinching the Crazy Race. Catie Munnings certainly proved herself to be a tough competitor after her amazing three-wheel drive after enduring a slow puncture in qualifying.

Catie says: “Saudi Arabia certainly wasn’t plain sailing for us, especially with the puncture but Timmy and I learned so much and to finish second in the Final after a tricky start to the event was just awesome. Now we go into Senegal third in the standings, which is a really strong position to be in. We definitely feel well prepared and ready to apply what we learned from Saudi at the Ocean X Prix – and hopefully score another podium!”

In the final, Andretti was able to choose its starting position as it managed to win the fan-led GridPlay vote after getting support not only from its fans, but also from teams that didn’t qualify for the final, as per the rules that state they can gift their votes.

Ahead of the Senegal event, Timmy Hansen has been busy with his fitness routine, through lots of running, even finishing the Wings for Life Run alongside 160,000 others, virtually to raise funds for spinal cord research. Hansen has also completed  some off-road training in the Polaris and supported Catie in her RallyX Nordic debut in Höljes. He also took some time off to celebrate his son Sam’s third birthday.

He says: “I’ve had a productive few weeks continuing with my training, fulfilling some sponsor obligations and also spending a bit of time with my family too. It feels good to strike the right balance. It’s been great having Catie over in Sweden again too - we’ve done a full debrief from Saudi and know the areas where we can improve. We’re both feeling confident going into Senegal with a refreshed state of mind.”

The Ocean X Prix commences on 29 May, and as the all-electric SUVs have been at sea travelling the world on Extreme E's floating centrepiece – the St. Helena; teams won’t be able to start preparing for the race with the cars themselves until they touch down in Senegal. 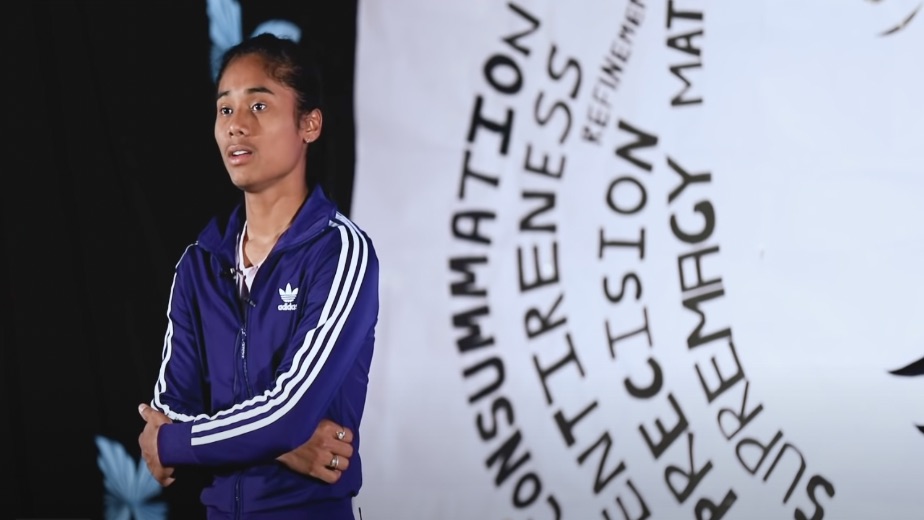 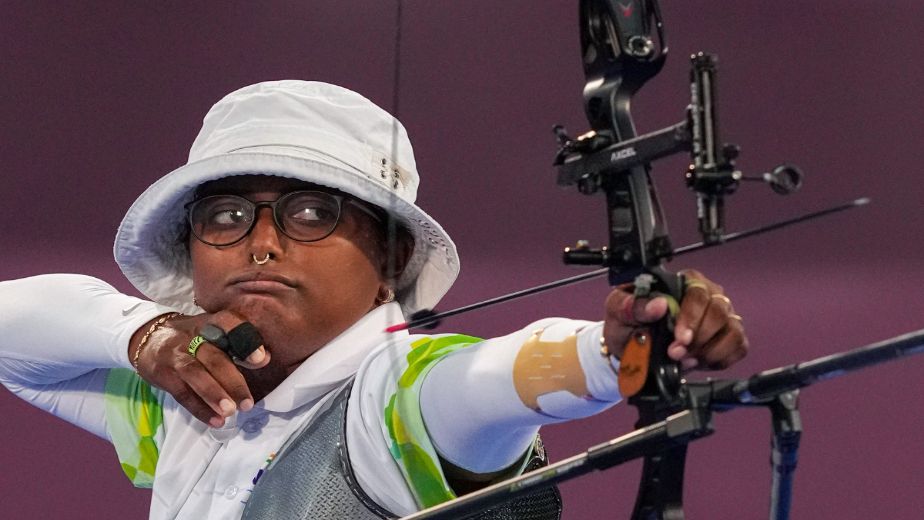 Stimac names 35 probables for matches against Oman and UAE, to prune list to 28 later