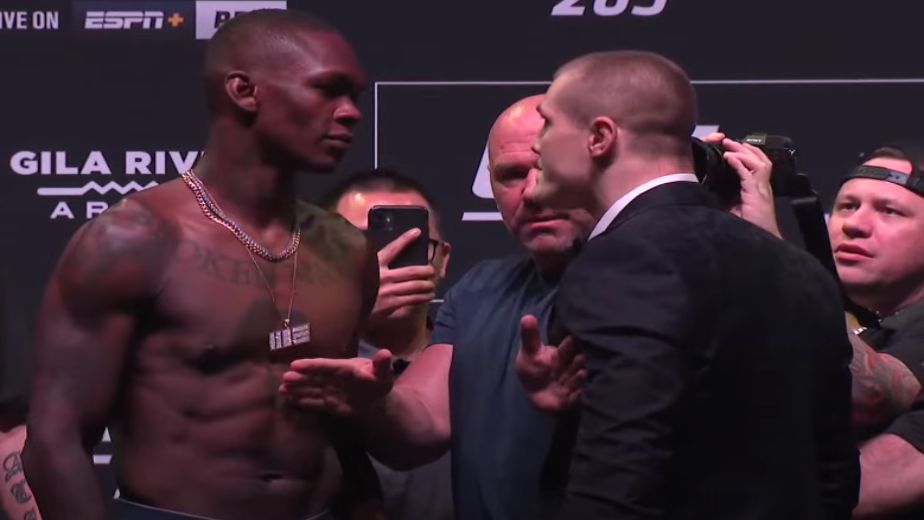 UFC 263 is one of those non-missable cards put together by the promotion that includes superstars clashing against each other to settle a score and some fan favorites coming back to the octagon for an absolute war!

Let's have a look at the complete fight card below:

That’s brings us to the 3 marquee fights of the evening:

Let's start off with the welterweight (170 lbs) fight – Leon ‘Rocky’ Edwards welcoming Nate Diaz back to the octagon after almost 19 months.

The contest is highly anticipated to be one of the best of the card and the UFC have bent the rules by making this the first non-title, non-main event 5 round fight. Originally slated at UFC 262, Diaz and Edwards were all guns blazing till Diaz pulled out due to an injury.

The pair was left intact to compete at UFC 263.

on an 8 fight win streak, Englishman Leon Edwards will look to come forward and dominate Diaz from the bell. Diaz on the other hand, gets better and dangerous in the later rounds. Putting Diaz away too, isn’t the easiest task and Leon will certainly have his hands full on this one.

Fan favorite Diaz has been getting big money fights lately and his fight with Jorge Masvidal for the BMF belt created a stir in the MMA world.

Stylistically, a brilliant match up. Leon is looking to rake up another win and climb towards the belt while Diaz is looking at a win to earn another money fight.

The co-main event is a grudge match in the Flyweight (125 lbs) division between champion Deiveson Figueiredo and Mexico’s Brandon Moreno is going to be stellar. The hyper vs the calm. The champ vs the challenger. There are so many ways to look at this contest.

Hard hitting Figueiredo has promised a quick finish but the Mexican cannot be put out easily, especially after what we saw in their first encounter.

Moreno stepped in on 18 days’ notice to fight for the title and put up a Fight of the Night performance versus an extremely pumped Figueiredo. The fight eventually ended in a draw and it was just about time the rematch would take place.

Both fighters have had full camps and are extremely confident of taking home the W.

The main event of the evening is for the Middleweight (185 lbs) championship between the champion, Israel Adesanya and Italy’s own, Marvin Vettori.

The pair met earlier in 2018 at the same venue (Gila River Arena) where Israel Adesanya got a split decision victory over Vettori, a decision that Vettori still feels wasn’t fair. This time the Italian Dream looks to shut the critics and settle the score with his arch rival, Israel Adesanya.

From Adesanya’s point of view, a few top fighters saying ‘No’ has given the opportunity to Vettori. Adesanya also feels Vettori hasn’t fought a legit contender in order to get a title shot. But with Costa and Whittaker out of the picture for a few months, a hyped Vettori answered the call and rose up to the occasion.

Will the Italian Dream shock the world and become Italy’s first UFC champion? Or will Israel prove why he is the best Middleweight to walk planet earth?

Make your predictions on the top 3 fights and get a chance to win some cool merchandise from Monster Energy.
It's easy:

To watch the live action, tune into Sony Ten this Sunday 13/June at 07:30 am and get a piece of adrenaline!

Somesh Kamra is a professional mixed martial artist specializing in Muay Thai. He has designed many effective training programs for Superhuman Gym and the Police Academy. His knowledge of hand to hand combat is unbeaten and has been a success story for many students. Somesh Kamra is educated from the University of Gold's Gym in the field of physical fitness that includes strength training, plyometrics & cardiovascular training for muscular conditioning.

He works closely with the UFC for India and serves as the panelist for the TV Show – The Ultimate Guide to UFC and Pit Stop on Sony Sports Network. 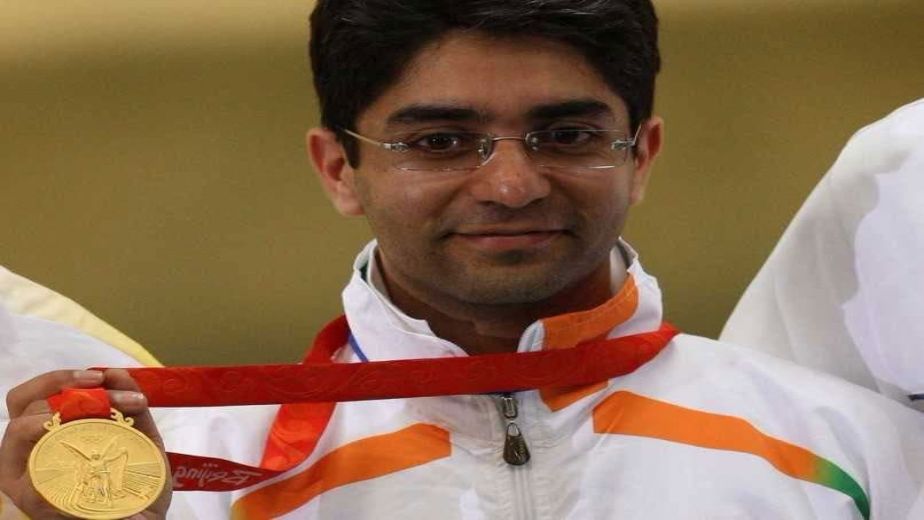 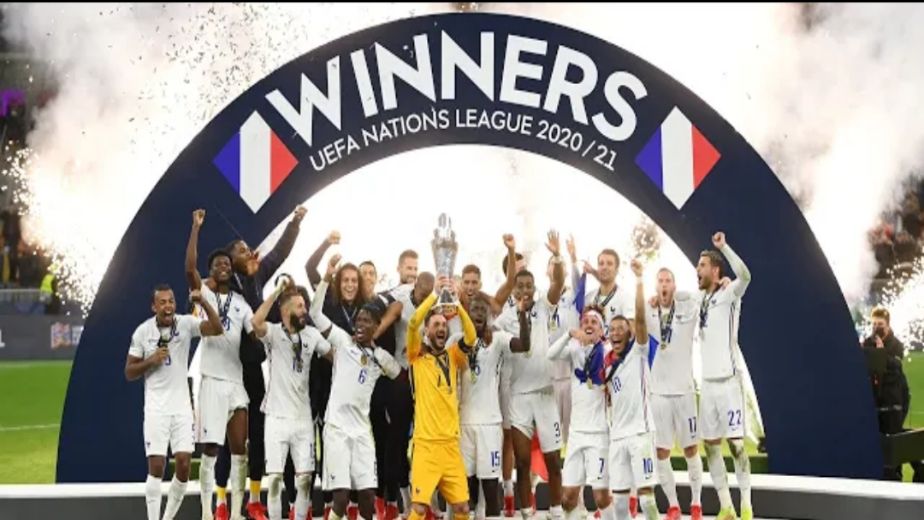 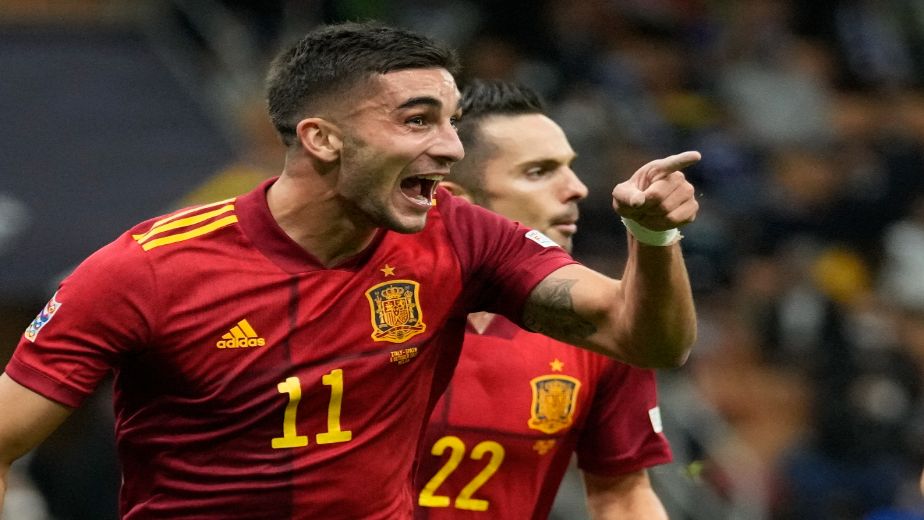