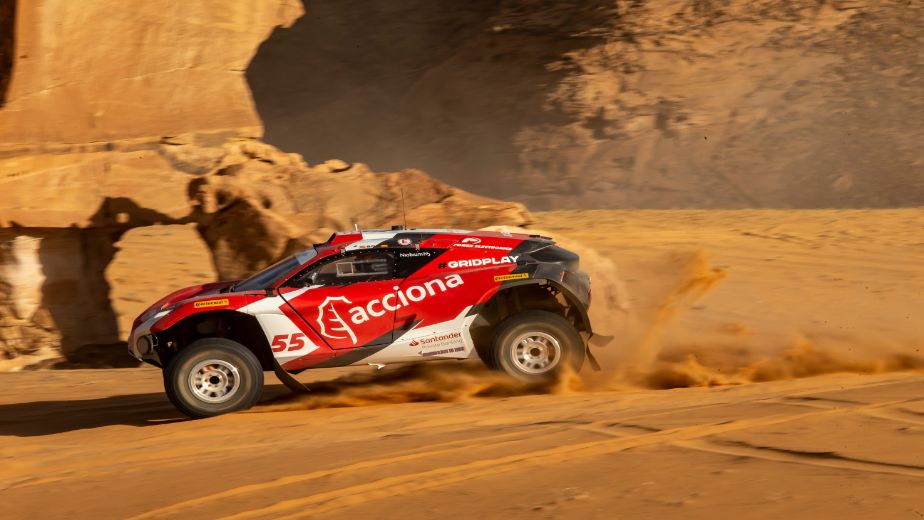 Similar to the top three teams in the Extreme E table, the middle rankings featuring ACCIONA | Sainz XE Team (fourth), Hispano Suiza XITE Energy Team (fifth) and JBXE (sixth) are separated by only a few points with 26, 20 and 17 points respectively.

Although ACCIONA | Sainz XE Team were in the second position after qualifying propelled them to Semi-Final 1, they narrowly missed out on a spot in the Final finishing third in that session. Hispano Suiza XITE Energy Team and Jenson Button’s JBXE team were both in Crazy Race but missed a chance in the finals after being defeated by Andretti United who then eventually clinched the second spot in the last race of the day.

There is still a lot to play for as the Ocean X Prix in Senegal from 29-30 May will provide opportunity for points in both the Qualifying rounds and Final, making a team's way up in the points table a real possibility that all the sides will relish.

Albert Fàbrega, ACCIONA | Sainz XE’s Team Principal says: "It was positive to show our speed from the very beginning, even though we narrowly missed the Final. We are very excited now to go to Senegal. The Lac Rose in Dakar is a legendary place in the history of motorsport. Both Laia and Carlos are very experienced drivers in those conditions. We have been working to improve our performance and we are hoping we can fight for the podium again.”

Like many of the Extreme E drivers Laia Sanz, too has been contesting elsewhere before Senegal in the Andalusia Rally, again on four wheels which is very different to her two-wheel Dakar pedigree, however is a very important practice for the upcoming event at Lac Rose. She says:

“It is important for me, because I am continuously learning when it comes to racing on four wheels, which is not my natural environment. The Andalusia Rally was very positive for me in my progression on four wheels and I am convinced that it will come in handy in Senegal, so yes, I am more confident going into the second event of the Extreme E season. First because I have the experience of having raced in AlUla and second because of the work that I am putting in testing and racing in competitions like the Andalusia Rally.”

Driver duo of Brit Oliver Bennett and Spaniard Christine GZ finished at the second spot in the Crazy Race. The two had a steady Saudi outing that put them in the centre of the overall rankings. Oliver says: “I’m really XITE’d to get to the Ocean X Prix in Senegal. It feels like a long time since we last drove the car so I’m anxious to get back behind the wheel and keep familiar with this new electric monster.” He continues: “The overall feeling for this event is positive, we learnt a lot in the first round and came away feeling confident and with a good strategy for the season ahead. It’s a new environment, most likely another extreme one, so we will be as prepared as we can to do battle!”

On the other hand, his teammate Christine GZ - has been participating in other races since the Desert X Prix and says: “I have been competing at an off-road event to keep developing my skills and will be testing alongside my teammate Oli in a range of vehicles before round two of Extreme E. My main goal in Senegal is to have a ton of fun! “

JBXE driver Mikaela Åhlin-Kottulinsky, is looking forward to the chance of getting back in the action. She says: “I’m super excited for Senegal! Saudi was a challenge for us as we came in late to the series so we didn't have much time to prepare, but now we have the experience and knowledge from the Desert X Prix and we've been working closely with Lotus Engineering to see what we can do with the car.”

She continues: “Saudi was the first time I’d raced on the sand and it’s going to be sand again in Senegal, although a different course, so I’m really excited to see a new venue and see how the tyres perform as we had a good run with them in Saudi. All in all it is great to have the experience from the first event and I’m looking forward to seeing how the work we have done between then and Senegal will pay off.” 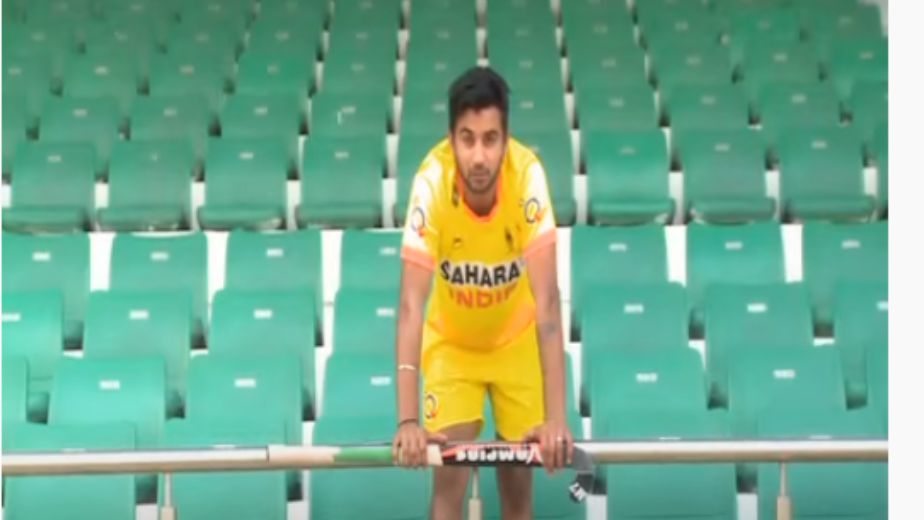 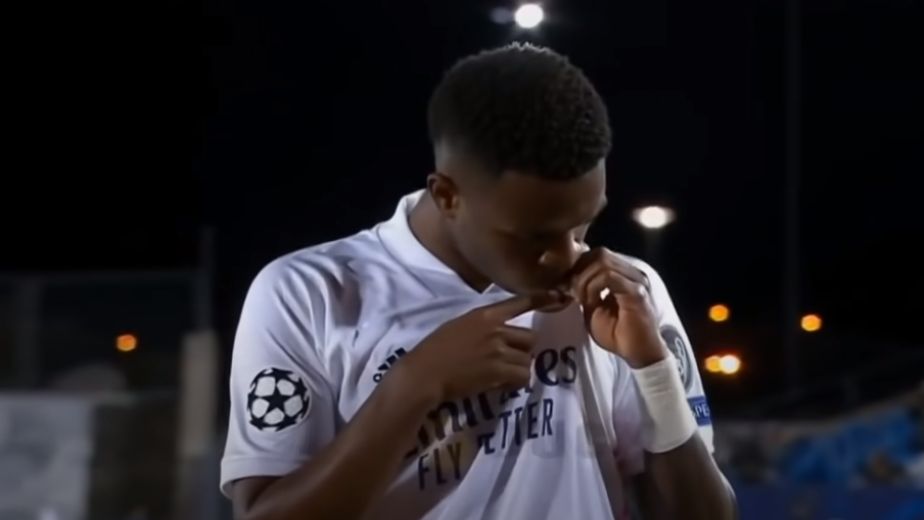 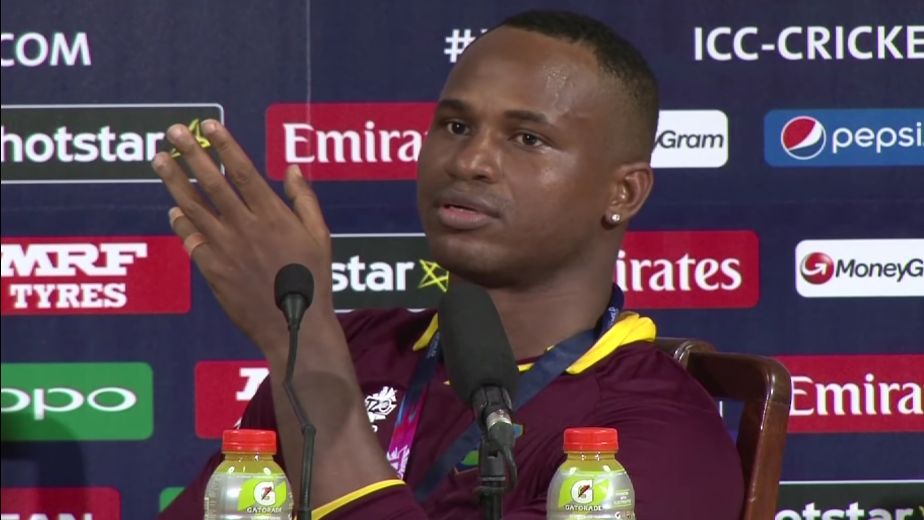