According to a press release by Extreme E, the innovative electric off-road racing series is joining hands with Count Us In to launch the “Extreme E Count Us In Challenge” - that uses the power of sport, and the thrill of motor racing, to encourage fans to take practical measures for climate change. In the challenge, Extreme E’s fans are called on to take measures to minimize their carbon footprint and, in doing so, urge governments, cities and businesses to speed up the progress on climate action. Alejandro Agag, Founder and CEO of Extreme E, said: “More people watch sport than science documentaries, and with 24% of global greenhouse gas emissions coming from transport, Extreme E believes it can use its powerful media platform to shine a spotlight on the issues we face, and the need to act now to help protect our futures. “We are proud to be joining forces with Count Us In as, in addition to raising awareness of the climate crisis, we can now drive our fans, teams, drivers and staff to take impactful action. All of course within a competitive campaign which matches our sporting ethos, and proves that all our actions no matter the scale, have a huge impact when combined.” The Challenge will convey the voice of racing fans, drivers, teams and sponsors to industry discussions and policymakers, pressing on the urgent need to accelerate progress on clean transport. The campaign also supports the UN’s Race to Zero initiative which, in the lead-up to COP26 this year in Glasgow, has the objective to unite non-governmental stakeholders to endorse for accelerating the transition to a zero carbon world. Extreme E teams will feature Lewis Hamilton’s X44, Jenson Button’s JBXE and Veloce Racing from the UK, Nico Rosberg’s Rosberg X Racing (RXR) and ABT CUPRA XE from Germany, ACCIONA | Sainz XE Team, Hispano Suiza Xite Energy Team from Spain and Chip Ganassi Racing and Andretti United from the USA - will inspire fans to take one or more of a variety of measures, and will compete overall for the most action and overall carbon footprint savings. Steps include pledging to walk and cycle more, consuming more plant-based food, to the series ultimate objective of changing to an electric vehicle. Each step thus taken will be tallied up on all of the Championships team page and will be tracked on the Extreme E Count Us In Challenge points table. The winning side will clinch the overall Extreme E Sustainability Award at the conclusion of the Season. Nico Rosberg, Team RXR said: “Me and my team Rosberg X Racing are proud to be a part of the Extreme E Count Us In Challenge. I hope every fan can take a simple practical step to protect what they love from climate change” Sara Price, driving for Chip Ganassi Racing, said, "The Extreme E Count Us In Challenge is a fantastic opportunity for our fans to take action too – this will not only help the planet, but also help my team, Chip Ganassi Racing, top the sustainability leaderboard.” Extreme E will compete around the world's most distant environments to highlight the performance and advantages of electric vehicles and clean technology, while also headlining the adverse effects that climate change is already having on these ecosystems. Extreme E’s inaugural race will be held in AlUla, Saudi Arabia (3-4 April), followed by Lac Rose, Senegal (29-30 May), Kangerlussuaq, Greenland (28-29 August), Para, Brazil (23-24 October) and finally at Argentine Patagonia (11-12 December). 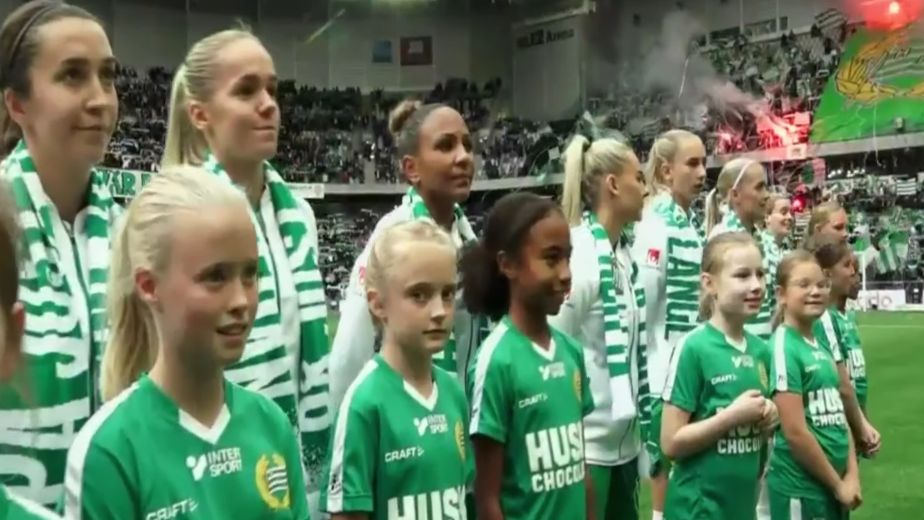 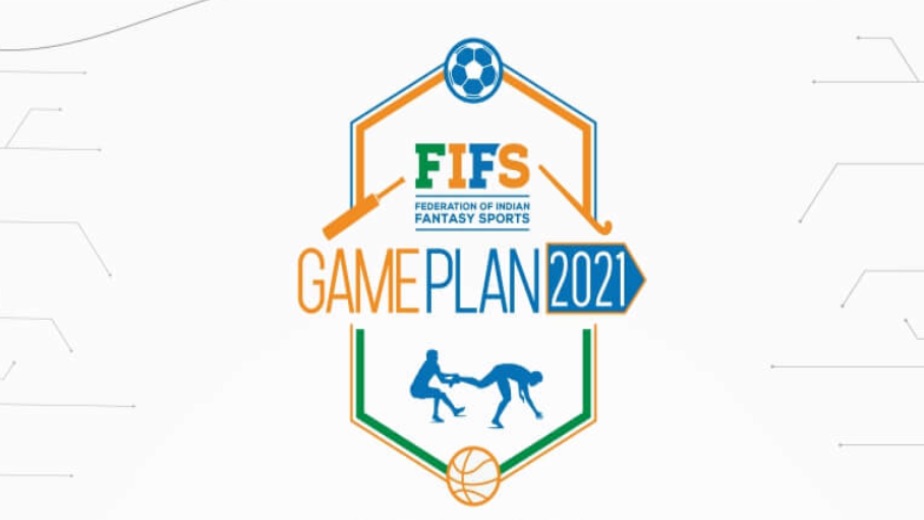 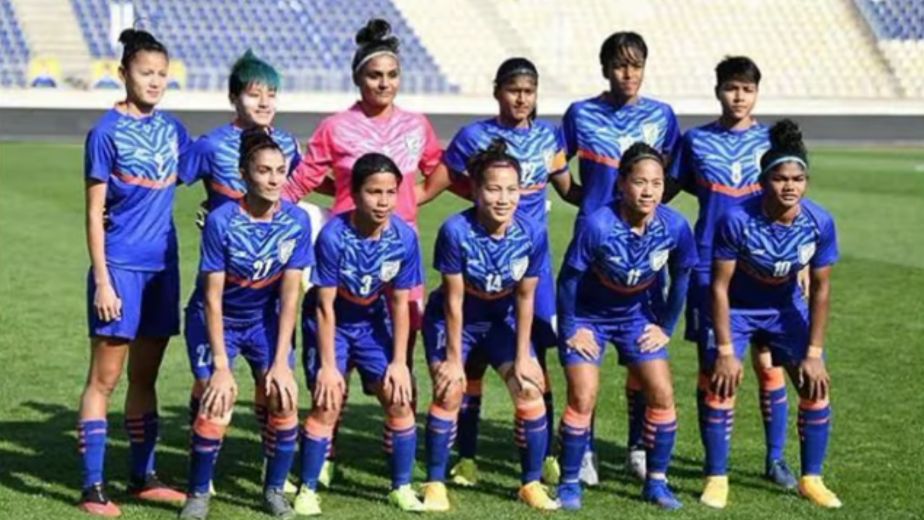