According to a press release by Extreme E, the brand new off-road electric racing championships announced on Sunday that the Middle East’s top extreme sports and adventure satellite channel, MBC ACTION will broadcast five of the series’ X Prixs across its territories in the Middle East and North Africa (MENA) region. Extreme E’s inaugural race will be held in Saudi Arabia at AlUla and citizens from 23 Arabic-speaking nations will be able to catch up with the thrilling series that will be aired in English, Arabic and Farsi. Besides the race highlights, the review and magazine shows will also be available on MBC ACTION, alongside its digital platforms. Part of MBC GROUP, the biggest and top most media firm in the MENA, MBC ACTION is a free-to-air channel that was launched in 2007. It brings to its audiences the latest sports news, action-packed movies, dramas, and thrillers with a focused and dynamic 360 experience. Ali Russell, Chief Marketing Officer at Extreme E, said: “With our series making its debut in Saudi Arabia in just a matter of weeks, we are delighted to announce our broadcast agreement with MBC GROUP today. As home to the most widely watched TV networks across the Middle East and North Africa, MBC GROUP provides us with the tremendous opportunity to bring Extreme E’s innovative technology and its crucial conservation and equality message, to a vast audience of almost 300 million Arab speakers. “I am confident that Extreme E’s incredible menu of motorsport firsts including a thrilling fully electric format, male and female driver pairings and the environmental stories behind the series, will delight MBC’s discerning and wide-spread audience and we can’t wait to bring the action to them in April.” Ashraf Younis, Director of MBC ACTION added: “With a few weeks to go until the Desert X Prix takes place in stunning AlUla, our partnership with Extreme E couldn’t have come at a better time. We cannot wait to showcase the events of this off-road racing series in the world’s largest continuous sand desert to audiences across Saudi Arabia and the rest of the MENA region. This series is definitely one to watch.” Nine teams will compete at Extreme E’s inaugural race at AlUla. The region is a home to stunning landscapes and rich history but has faced the adversities of climate change which is leading to longer and hotter summers and intense desertification affecting its already vulnerable biodiversity. Extreme E aims at ‘race without a trace’ and for a reduced local impact, the event will not be open for spectators, with followers, instead urged to follow the series through the live TV broadcast and on social media. 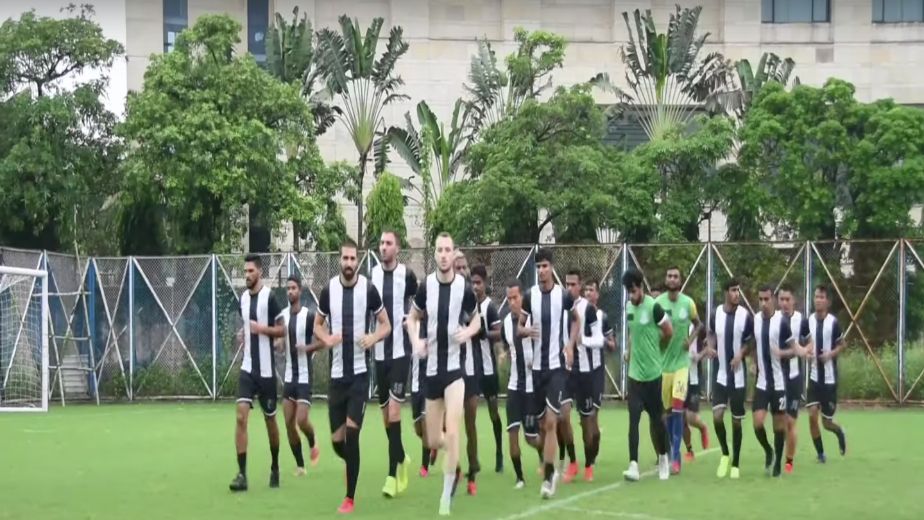 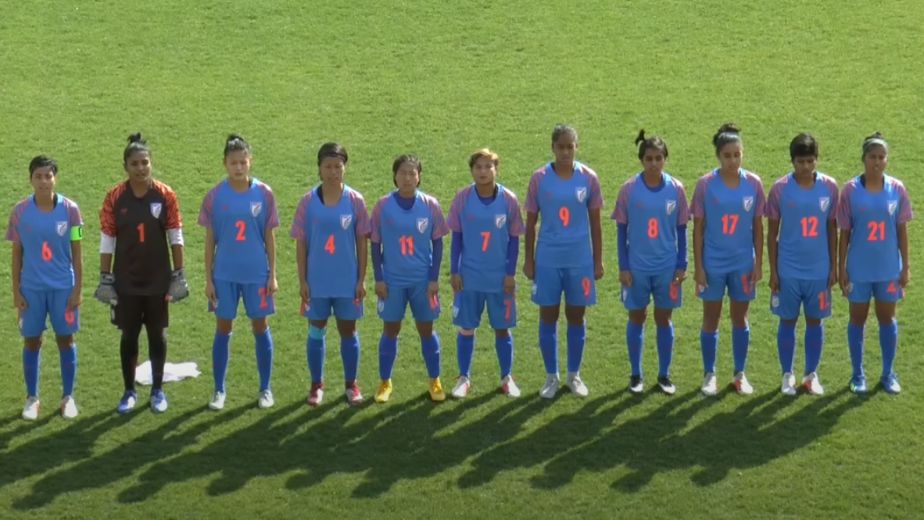 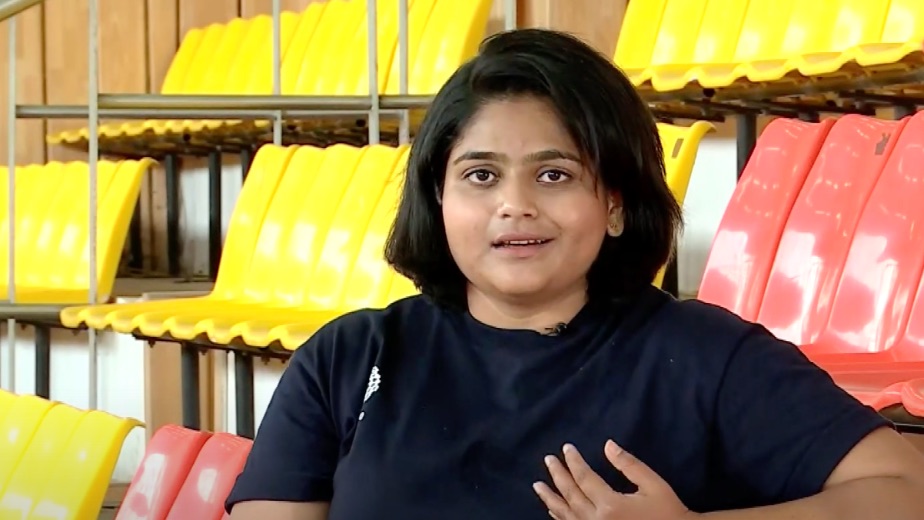